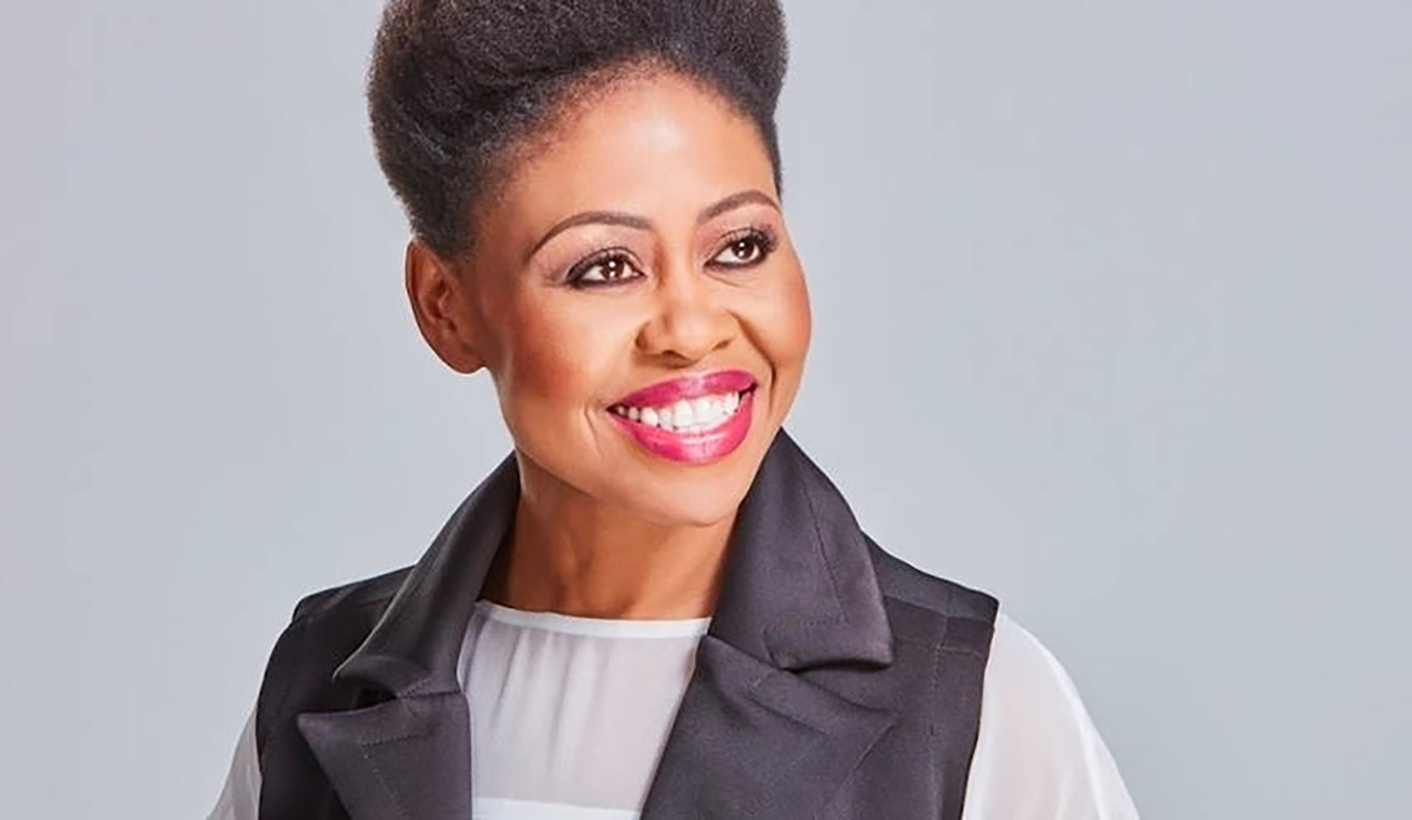 The Big Debate will unpack one of the buzzword acronyms of the year – RET. By ANELE NZIMANDE.

Presented by Redi Tlhabi, The Big Debate on Radical Economic Transformation will be broadcasting live on SABC 2, on Saturday, 2 December 2017, 19:00.

Radical economic transformation has become a buzz phrase leading up to the ANC elective conference. The term has understandably struck a chord with many South Africans because of the promise that it holds, and for many who find themselves in desperate economic conditions – a radical challenge to the status quo is exactly what they need. In the sliding scale of change and transformation, change can be incremental or radical. Over the years the change that we have seen in our country has not managed to subvert the status quo of inequality and poverty.

Twenty-three years into democracy, we need ramped-up efforts to deal with structural deficiencies in our economy. The Big Debate tackles the national conversation by interacting with stakeholders of the economy – ordinary citizens, business leaders and government officials – to probe, define and give meaning to what true radical economic transformation would be like.

Presently, many would argue that the term has been appropriated in the public discourse by certain factions as a fig leaf for large-scale looting. This form of radical economic transformation appears to be benefitting a politically connected black elite.

One could ask, if the measure of “radical” should rather be a quantifiable impact and overhaul of the current system which places the majority of South Africans at its margins.

In the words of J.M Coetzee in the late 1980s, we must ask ourselves – what price are white South Africans (and the now emerged black elite) willing to pay for the fraternity of poor Black South Africans who continue to be excluded by the South African economy? There are some sacrifices to be made and comforts to be given up in order to level the playing field.

Radical economic transformation beyond the rhetoric and empty sloganeering simply would mean the democratisation and decentralisation of the economy. Decentralising the economy is the process of distributing power away – in this case economic power – and opening up the economy to individuals and communities who have been previously excluded. In the first instance, this requires the creation of an inclusive economy that can overcome and transcend the spatial and geographical limitations imposed by Apartheid South Africa across sectors.

One of the major sectors which still requires transformation is the agricultural sector. Black farmers in rural communities face innumerable challenges – at production and post-production level. In the past, living in rural areas could guarantee one access to food. It is now money and not proximity to agricultural output that largely determines who eats and who does not eat due to the cost involved in the production of food. Political economist, Ayabonga Cawe, has called for more government intervention in this regard. In his view, giving people land is not enough, a view shared by most leftist political economists.

Our government must also have certain processes and procedures in place to ensure that farmers get access not only to the tools of the trade during production but also to make it possible for farmers to access the market. At the moment, big retailers who account for up to 97% of formal trade sales, are able to muscle out emerging farmers through discriminatory practices which remain largely unregulated. These practices have been confirmed by the Competition Commission in March this year. The country’s largest supermarkets and produce farmers stand accused of slashing prices to undercut market entrants, before raising prices when smaller companies run out of stock – aiming to suppress competition. Big retailers, whose collective profit is R20 billion, continue to dominate the food sector and are largely responsible for rising food prices – with 14 million South Africans struggling to feed themselves.

True radical economic transformation would entail an overhaul of this entire system. It would be a pursuit for a just agricultural economy that is inclusive and allows rural communities to become players in the food sector in meaningful ways.

When the Farm workers’ Revolt happened in 2012 in the Western Cape, the Bureau for Food and Agricultural Policy commissioned nutritionists to produce a report which found that “a fairly modest, but still nutritionally balanced, diverse and calorie-sufficient basket of food” would cost just over R7,000 a month for a family of two adults and two children. In a country, where 30.4 million South Africans are living in poverty, transformation of the agricultural and food sector does not only benefit those who are involved in the value chain of food production but also consumers.

Although South Africa’s economic challenges cannot be categorised neatly into rural and urban – because often the challenges straddle both spaces – these categorisations are useful to aid us in thinking through the racialised nature of the economy and the type of interventions required to bring about a synergy in the way our economy functions. Deputy President Cyril Ramaphosa has spoken about the need to “tap into the township economy.” The so-called rural and township economy are differentiations which indicate the de facto segregation that the RET programme needs to respond to. In townships, 38% of South African youth are without jobs. In numbers, this is 6 million youth. These are young people who have no chance of working themselves out of poverty. A lack of a job also means you are not getting the knowledge, experience and networks that you require to get out of poverty. Therefore, social mobility in our country becomes almost impossible. If you are born poor, the likelihood of that changing is incredibly slim. The adverse consequences of this unemployment rate however will not just be felt by the individual. The future labour force of our country is being compromised and we desperately need transformative initiatives that deal with all the complexities inherent in our racialised economy.

It’s time for members of the community to define what a new restructured economy should look like and for them to be able to confront the bearers of wealth who continue to be the gatekeepers of this economy. DM

Anele Nzimande is content producer at The Big Debate.