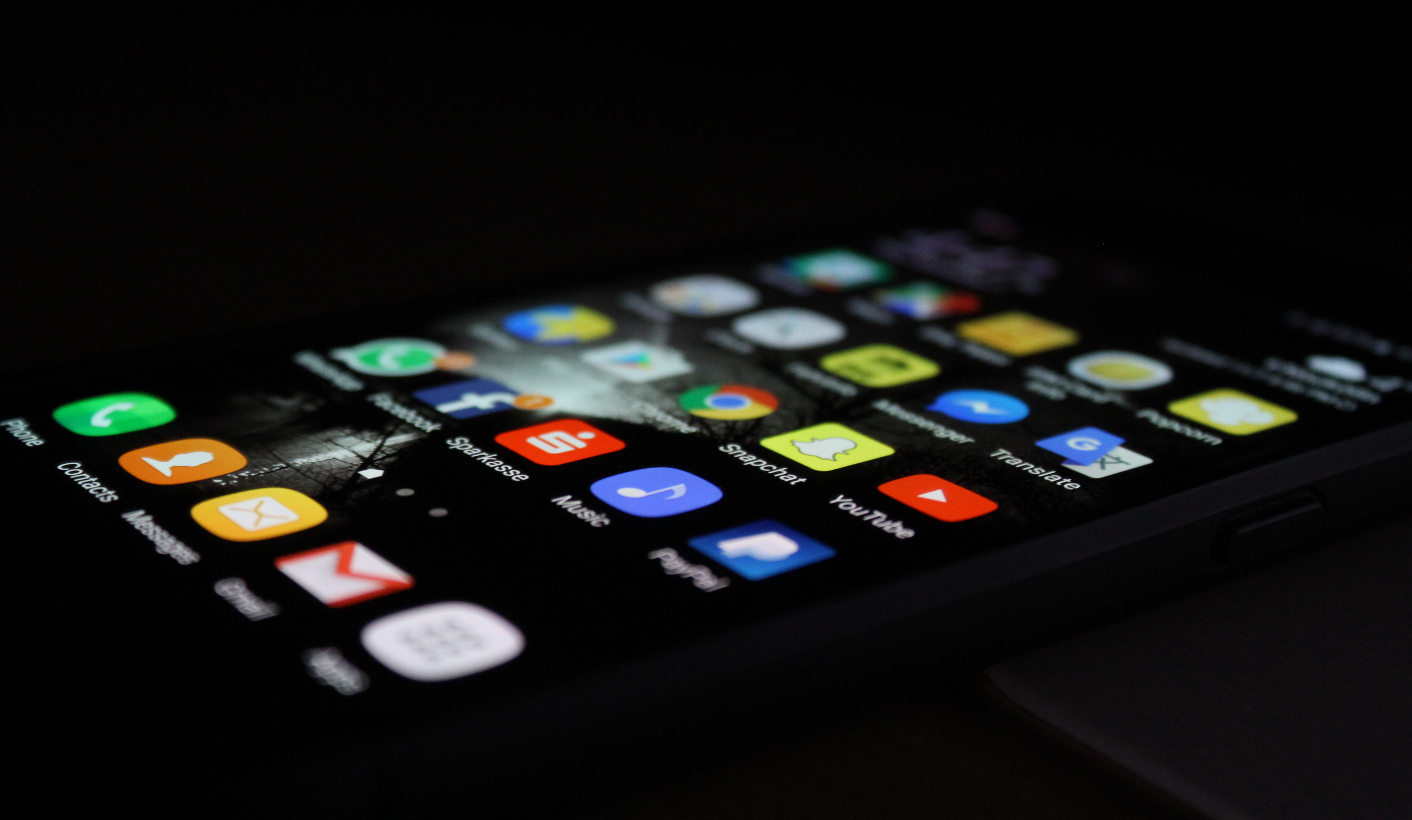 Social media is a giant public conversation with complex views expressed on any possible issue that keeps you up at night. For a recent study in South Africa, tens of thousands of honest and unadulterated conversations were trawled that mentioned xenophobia. What was found is that politicians play a key role in the tone and trajectory of the conversation. Going forward, politicians’ voices should be heard early, clearly and consistently if they are to make any positive impression on the conversation. By STUART JONES and STAN HENKEMAN.

Data from social media represents the truest expression of views on any given subject. We have the opportunity to cast a monocle over opinions expressed on social media platforms, revealing a treasure trove of information.

The data represents the unsolicited views of ordinary citizens. In a recent study in South Africa, citizens were not asked about their views on xenophobia. Rather, tens of thousands of honest and unadulterated conversations were trawled that mentioned xenophobia.

A data set of almost two million relevant posts since 2011 were sourced. Just the Twitter posts from this data set had a total of 5.7-billion Twitter feeds.

Xenophobic content on social media has been ever present. From 2011 the average number of posts has ticked along at 760 posts per day.

Social media, of course, responds to “real life”, and these numbers spike dramatically during times of crisis. There were two main xenophobic outbreaks in the study: one in April 2015 and the other in February 2017. Both were fuelled by statements from politicians.

In April 2015, King Goodwill Zwelethini said, “All foreigners should leave the country.” Violence directed at African foreigners erupted in KwaZulu-Natal and rapidly spread to the rest of the country. During the violence, the social media conversation around xenophobia grew to an average of about 5,000 posts a day and peaked at 40,000 posts.

In January and February 2017, there were an average of about 2,000 posts per day and peaking at about 35,000 posts on the subject. This built up to the march at the end of February that was fuelled by Johannesburg Mayor Herman Mashaba linking foreigners to crime. Referring to foreigners, he was quoted as saying, “You see, for me, when I call these criminals criminals, I want them to understand that they are criminals. They are holding our country to ransom and I am going to be the last South African to allow it.”

The research categorised the conversation into three themes and narratives, broadly identifying those provoking xenophobic conversations, those opposing it and others with nuanced opinions.

Xenophobic social media posts comprised between 8% and 28% of all conversation, depending on the year. There have been more pacifying voices joining the conversation but these were smaller components of the conversation during the xenophobic crises.

There is a more recent tendency to associate foreigners with criminal activity. This was aggravated, if not caused, by Mashaba’s comments. Hateful speech against foreigners associating them with crime has risen threefold to 13% of the total conversation since his statement.

What we would classify as extreme hate speech and incitement to violence has remained a fairly small component of the total conversation, but it is still of great concern. In 2015 there were more than 21,000 posts that could be classified as extreme hate speech and in the first two months of this year there were about 1,000 posts that fit this description.

Ambient pacifying voices are low and constituted between 10% to 15% as a proportion of conversation. These voices are amplified during times of crisis, when they make up between 38% to 42% of total conversation.

The “not all foreigners” narrative has dropped from 11% to 3% of conversation, indicating a hardening of attitudes even within the pacifying component of the conversation.

Clearly, though, pacifying voices need to be strengthened outside of times of crisis, and further emboldened during crises.

A proportion of this category is xenophobia of the “I’m not xenophobic but…” variety. Notably “problem finding” (either casting blame or trying to find solutions) has dropped significantly as anti-white/colonial sentiment has risen.

The most dramatic shift across all categories has been posts from people who are anti-xenophobic but who direct their rage towards anti-colonial or anti-white sentiments. These posts have grown exponentially from 1% in 2011 to 24% of the total conversation in 2017. This is allied to the #Fallist movement, which is attaching its narrative to several conversations on social media channels to support its cause.

The typical narrative here is that we shouldn’t take our anger out on fellow Africans, but rather on “the real enemy” which is colonialism or white South Africans.

The role of politicians

Politicians play a key role in the tone and trajectory of the conversation. They provide justification for certain views, both positive and negative. Their opinions are shared and discussed, and they can provide the necessary momentum in the counternarrative against xenophobia.

It is critical that they have a clear position on topics, otherwise their words can be used to justify and embolden xenophobes. Mashaba’s remarks, linking “illegal immigrants” to crime, played a clear role in exacerbating existing xenophobic feelings. It had the effect of justifying xenophobic sentiment and was very harmful. Attempts to justify his remarks served only to aggravate the conversation.

Julius Malema stands in contrast. Malema stated the EFF’s position clearly and unequivocally, and the clarity of his position meant there was no doubt that EFF members expressing xenophobic content were not acting on behalf of their organisation.

Fikile Mbalula also had a positive impact on the conversation, as did, to a lesser extent, Mmusi Maimane. Sadly, there were no other significant political players contributing to the conversation to quell the sentiment.

Politicians’ voices should be heard early, clearly and consistently if they are to make any positive impression on the conversation.

There are three main implications coming out of this research.

First, government needs to admit there is a problem. Saying that South Africans are not xenophobic does not help when the research shows that many are xenophobic. The first step towards dealing with the problem is acknowledging that it exists. It may be more helpful to start calling xenophobia what it actually is in the South African context – it is Afrophobia.

Second, politicians have to be far more responsible in what they say. Both the 2015 and the 2017 xenophobic outbreaks were preceded by irresponsible statements by public figures. Negative opinions are dramatically amplified on social media, particularly by those in influential positions. They embolden xenophobes, and can directly contribute to violence, both verbal and physical.

Conversely, politicians can provide the necessary momentum in the counternarrative against xenophobia. Very few politicians entered the conversation, rather sitting silently by, and more can definitely be done here. It was a lost opportunity but certainly one to learn from. We have significant opportunities to intervene, frame and promote more positive narratives on digital media, not just by politicians but by ordinary South Africans. DM

Photo by Rami Al-zayat on Unsplash