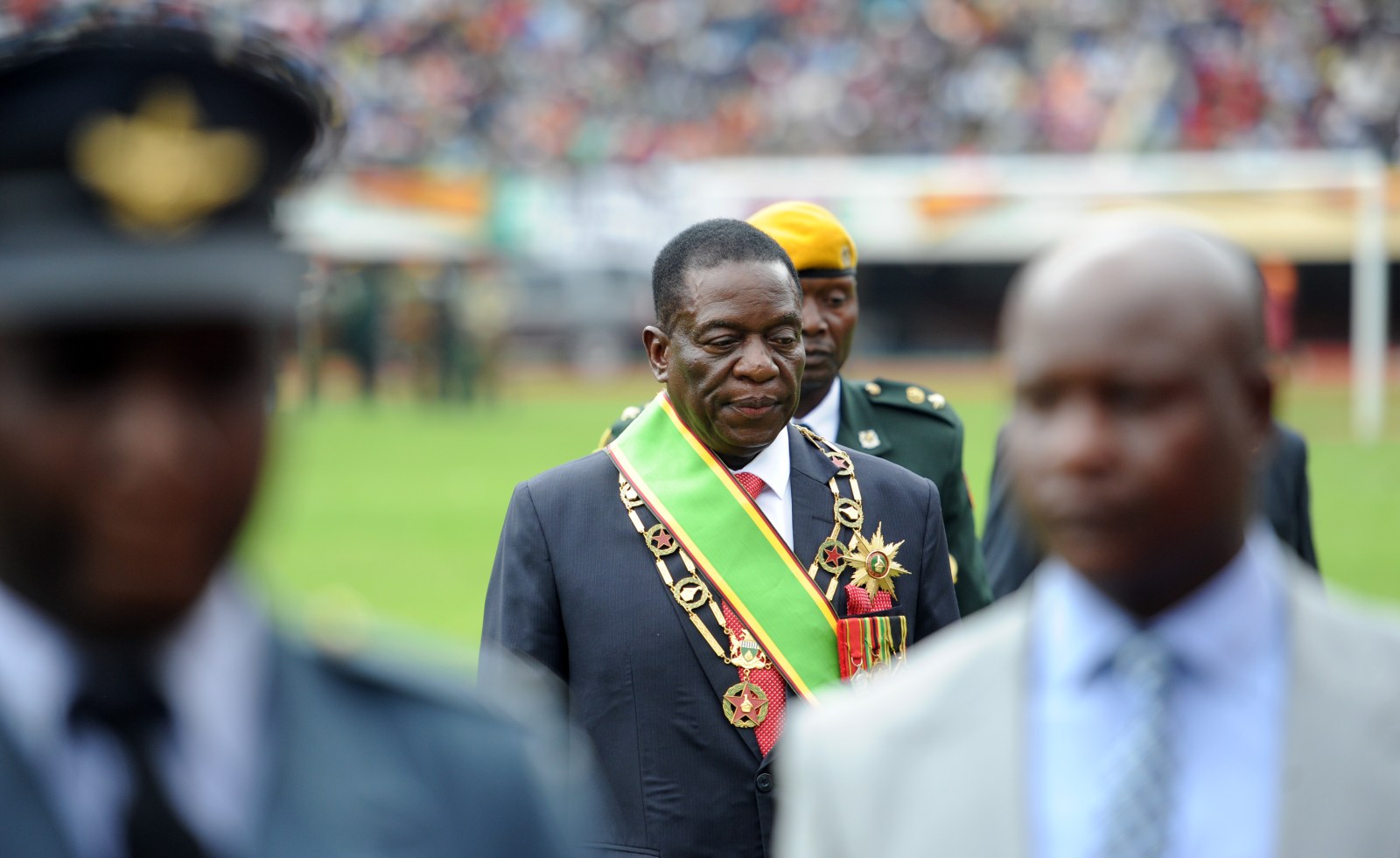 Youth and women, as always seems the case, remain on the sidelines in President Emmerson Mnangagwa's new Cabinet. By SALLY NYAKANYANGA.

On Saturday a few weeks ago, tens of thousands of Zimbabweans took to the streets of Harare en route to the state house demanding that 93-year-old Robert Mugabe, relinquish power. Women with children strapped on their back, young people holding their hopes for a better Zimbabwe, the disabled pulling their wheel chairs and walking with their crutches – were all determined to be part of the change they wanted to see in the country.

Many sighed with relief as the former headman Mugabe resigned after ruling the country for 37 years. Then President Emmerson Mnangagwa succeeded him, promising a better Zimbabwe. However, his pronouncement of a new cabinet on Thursday evening has left many with more questions and their hopes diminished.

While the reduction of his cabinet has been recommended, some old faces whose performances have been questioned were re-appointed in. Mnangagwa has reduced the number of cabinet ministers from 29 to 22; 25 deputy-ministers to six; and provincial state ministers remained at 10 as in the Mugabe administration.

Maggie Mzumara, media and political analyst, pointed to the reduction of ministers as a positive indication that this will mean less ministerial expenditure.

“We have lost some ground considerably in terms of what we hoped for but I concede that not all is lost. But I will wait to see where this team will take us,” she told Daily Maverick.

The new team excluded members affiliated to the Generation-40 faction within the Zimbabwe African National Union-Patriotic Front (Zanu-PF) which was linked to the former First Lady Grace Mugabe.

As in the previous cabinet, only three women were appointed with Oppah Muchinguri-Kashiri as Minister of Environment, Water and Climate, Priscah Mupfumira, Minister of Tourism and Hospitality Industry and Sithembiso Nyoni, Minister of Women and Youth Affairs. No woman has been selected among deputy-ministers and of the 10 provincial state ministers three are women.

Sakhile Sifelani, director for the Women in Politics Support Unit (WIPSU) told Daily Maverick that this calls into question the president’s commitment and respect for gender equality.

“Women representation is continuously seen as a non-issue and most of the time women have to prove their existence. The constitution is clear on gender equality but the executive appointments constitute a paltry 13%, which is nowhere near the 50% as stipulated,” Sifelani said.

Beatrice Savadye, director of Real Open Opportunities for Transformation Support (ROOTS), an organisation that advocates for the rights of girls and young women in the country, could not hide her disappointment.

“I am deflated. This is not what I expected. I was expecting to see new blood and technocrats but there has been a lot of recycling instead. In terms of achieving gender parity we have backtracked but I remain cautiously optimistic while still saddened as it is not representative,” said Savadye

Loyalty is seen as a major factor in the selection of cabinet posts as has been the case in the previous administration. Some members of the Zimbabwe National Liberation War Veterans Association (ZNLWVA), which was on the forefront in supporting President Mnangagwa, have been rewarded. The ZNLWVA head Christopher Mutsvangwa has been appointed Minister of Information, Media and Broadcasting Services and its Secretary-General, Victor Matemadanda as Deputy-Minister for War Veterans.

“It would appear as if cabinet choices have been compromised by old allegiances as seen by same old faces, many of whom do not inspire confidence based on past performance or lack thereof. I would have wanted to see more new blood — more technocrats, women and youth,” Mzumara told Daily Maverick.

Patience Zirima, Director for the Media Alliance of Zimbabwe, said: “It is disappointing because it looks like the old guard is being awarded for their loyalty. The appointment of military into cabinet also shows an unhealthy conflation between politics and military which I think should remain separate,” Zirima said.

She has no trust in the new cabinet: “The cabinet does not look promising. Because there have been complaints about the performance of some ministers, for instance the Minister of Primary and Secondary Education, Lazarus Dokora has run down the ministry and concerns by parents and students about the new education curricula have been overlooked.”

The ministry of education introduced new curricula this year. Dokora was criticised for forcing schools to implement without the necessary infrastructure and teachers lacking the requisite skills and adequate in-service training necessary for the immediate implementation.

“I can’t help but be pessimistic because we need new ideas on the table if we are going to be sustainable. President Mnangagwa needs a competent team,” Zirima added.

Dewa Mavhinga, Southern Africa Director with the Africa Division at Human Rights Watch, explained that the only change achieved was the removal of Mugabe. Everything else remained largely the same — or could be worse with the militarisation element.

‘This cabinet will dash the hopes of many about prospects for reform under Mnangagwa. It is a timely reminder for the opposition and civil society to focus on critical reforms to deliver a democratic, free and fair election in 2018,” Mavhinga said.

Though some are still holding on to the hope that Mnangagwa will bring the desired change. Youth and women, as always seems the case, remain on the sidelines. DM