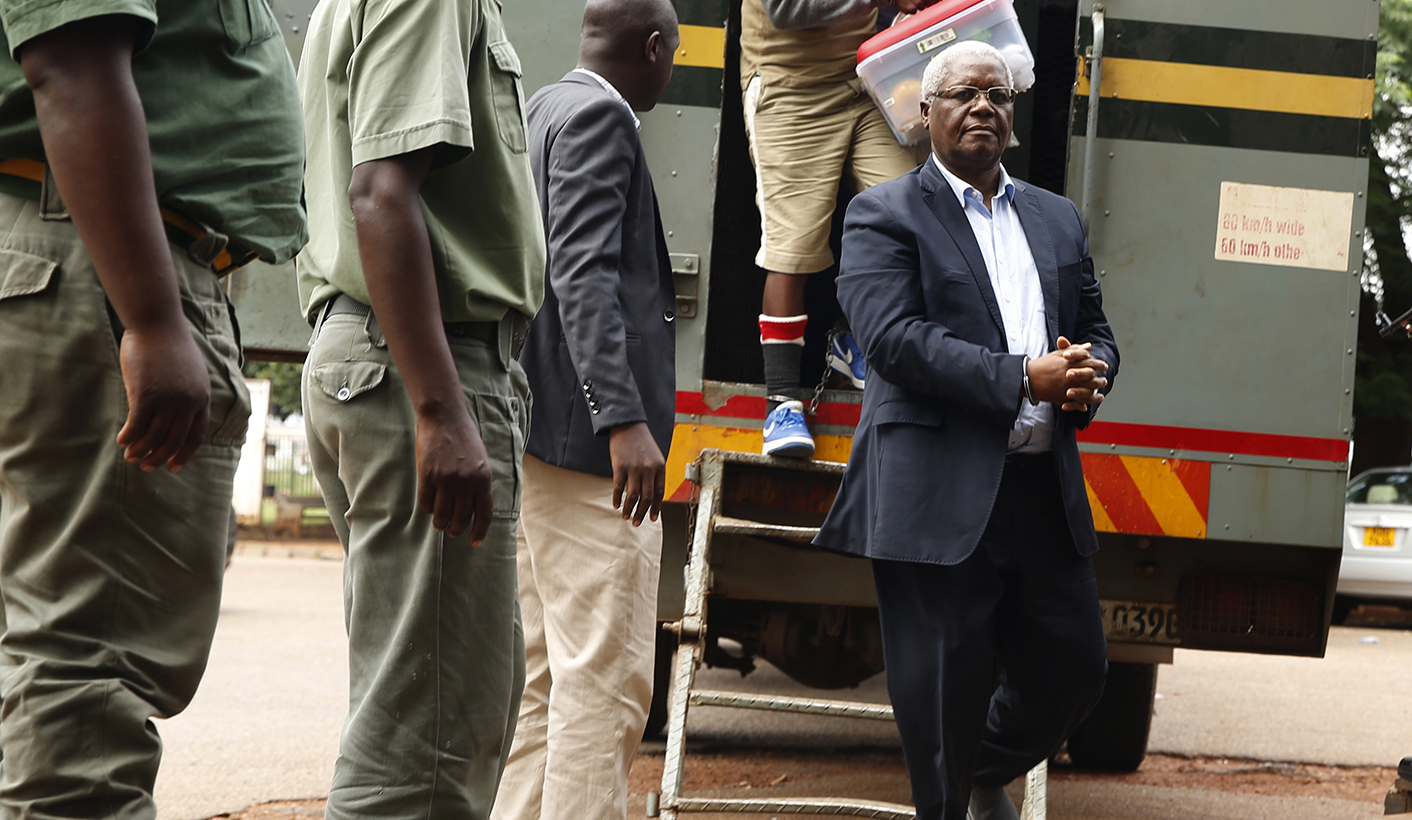 Five members of the Zimbabwe African National Union-Patriotic Front (Zanu-PF) have been recalled from parliament. By SALLY NKAKANYANGA.

Five members of parliament were recalled after the National Assembly received a notification signed by the ruling party secretary for legal affairs, Patrick Chinamasa, stating that they had been expelled from the party and were no longer serving its interests.

The Zimbabwe constitution, in terms of Section 129 (1) (k), provides that “the seat of a Member of Parliament becomes vacant if the member of parliament has ceased to belong to the political party of which he/she was a member when elected to parliament and the political party concerned by written notice to the Speaker of Parliament or President of the Senate as the case may be has declared that the member has ceased to belong to it”.

Before these five members of parliament were expelled from the ruling party they served in the following capacities:

Kudzai Chipanga was Secretary for Youth in the party; and

Ignatious Chombo was serving as Secretary for Administration.

However, Chipanga and Chombo are behind bars for communicating falsehoods and corruption charges respectively. They have been denied bail. The whereabouts of Kasukuwere and Moyo is unknown, with Chimene said to be hiding in Mozambique.

Daily Maverick spoke to ruling party chief whip Lovemore Matuke, who explained that more members are expected to be expelled for fuelling divisions and anarchy in the party.

“As a result of the resolution the party’s central committee passed before the president was expelled, we are just putting in place what we have agreed. For now we have only dealt with members in three provinces and very soon we will be releasing more names,” Matuke said.

Asked why they were only dealing with members from the Generation-40 faction he said:  “This is something that was agreed by the central committee and we are simply following what has been agreed. Some of these people were dirty in terms of abusing state funds, they were corrupt, looting and the evidence is there; leaving them (there) will disadvantage the party and the country at large,” said Matuke

He said that the affected members could appeal or ask for forgiveness, whereafter the central committee ccould decide their fate. “But at the moment no one has come forth so they are not showing any remorse,” Matuke told Daily Maverick.

Before the military intervention two weeks ago, which saw the former president Robert Mugabe resigning after a 37-year old rule, Generation-40, a faction made up of young Turks within the party, were on the forefront of purging of members from a faction known as Lacoste.

This resulted in the expulsion of  then Vice-President of Zimbabwe Emmerson Mnangagwa from both the party and state. Later the futures of all his allies from the provinces and within the party were also on the line as a result of their links to him. DM