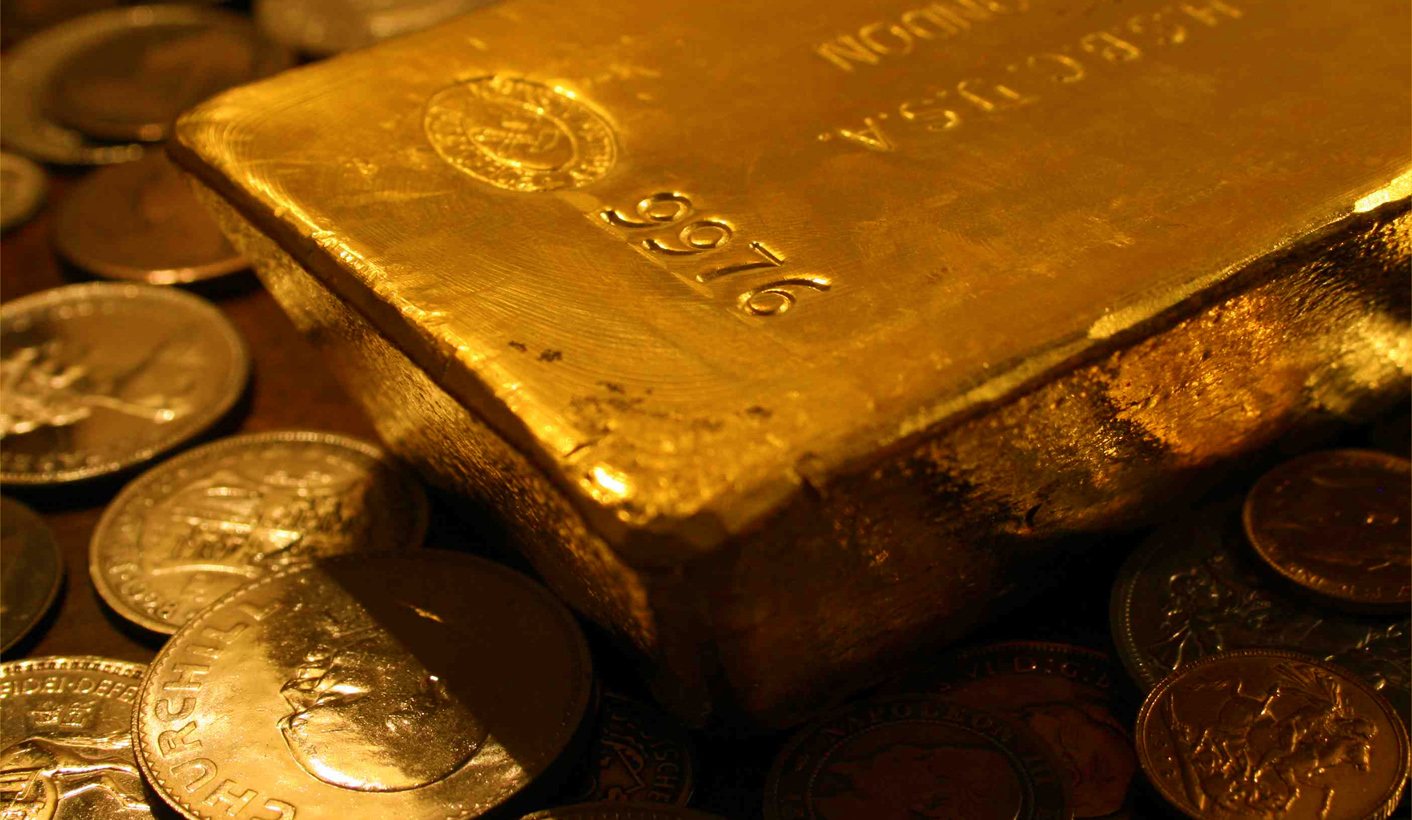 On Thursday Parliament is due to debate the Political Party Funding Bill of 2017, with the ad hoc committee set up to develop this new legislation having completed its work this week. While there are still processes to complete before the bill becomes law, 2018 looks set to bring new transparency to the question of where political parties get their money. But will this spell good news or bad for the coffers of South Africa’s political parties? By REBECCA DAVIS.

“The committee recommends that Parliament passes legislation to provide for and regulate the funding of political parties represented in national and provincial legislatures.”

This could be one of the most important sentences published by Parliament in 2017. Its significance is enhanced if one considers that up until recently, South Africa’s political parties have been almost united in opposition to the idea of greater public transparency about their finances.

What has changed? In the view of the DA’s James Selfe: greater awareness about the extent of State Capture.

“Given the revelations about State Capture and the looting by the Guptas and their ilk, it is very difficult to argue against the concept of disclosure of party funding,” Selfe told Daily Maverick.

But it’s not all about a Damascene conversion. There’s also the fact that the Western Cape High Court ruled in September, in a case brought by lobby group My Vote Counts, that Parliament had 18 months to amend existing Protection of Access to Information (PAIA) legislation to allow for its use to obtain the financial records of political parties. As such, the wind was clearly blowing in the direction of greater transparency, whether political parties welcomed it or not.

Now Parliament’s multiparty ad hoc committee has agreed on a framework for ensuring that financial transparency becomes law. The committee has recommended that two funding pots – the existing Represented Political Party Fund and a new MultiParty Democracy Fund – be used to distribute money among political parties in a more equitable manner than previously.

Up until now, the Represented Political Party Fund has distributed funds to political parties on the basis of a 10% equitable share, and 90% distributed proportionally according to size. Because the ANC has been the biggest political party by some distance, it has received the lion’s share of funds. Under the new legislation, funding will be distributed 1/3 equitably and 2/3 proportionally, meaning that smaller parties stand to gain financially.

It’s not yet fully resolved how the MultiParty Democracy Fund will distribute its funds. This new pot will allow for anonymous donations to be distributed among parties. Anonymity when donating money to one particular party will no longer be permitted above a certain threshold, so any individuals wanting to give large sums of money will have to do so through the MultiParty Democracy Fund.

The committee has recommended that the Independent Electoral Commission be responsible for the administration of the two funds under a new business unit with its own CEO.

On Wednesday, political parties canvassed by Daily Maverick were generally bullish about the prospect of the new legislation. The DA, however, acknowledged that it was concerned about the impact on its finances with donors no longer able to make large donations directly to the party in private.

“We do anticipate a drop-off in donations simply because some donors believe, rightly or wrongly, that [by publicly giving money to an opposition party] they will be disadvantaged in their dealings with what is hardly a non-partisan state,” Selfe said.

Selfe also expressed concern about what the DA sees as a current gap in the legislation.

“It does not really address the way the governing party (and some others) obtains substantial amounts of funds, which is through corruption in the governments they control, or through the abuse of state resources, particularly at election times,” Selfe said. “It is on these areas that the state should concentrate. Only then will the playing fields be level.”

Smaller opposition parties expressed the opposite belief to the DA, however: that their coffers will be swelled rather than diminished by the new regulations due to the more equitable distribution of funds, and the establishment of the new funding source in the form of the MultiParty Democracy Fund.

“Big business and other businesses can now openly donate to the fund without being accused of favouritism and corruption,” Freedom Plus Leader Pieter Groenwald told Daily Maverick, saying that the FF+ expected to see an up-tick in its financial fortunes as a result.

Inkatha Freedom Party’s Narend Singh said that the imperative of transparency should trump any concerns about reduced funding, but he added that the IFP, too, expected to receive more funds than is currently the case as a result of the new bill.

Though the African National Congress stands to be the biggest loser from the more equitable distribution of funds, ANC chief whip Jackson Mthembu told Daily Maverick that the ruling party “supports the bill in its entirety”.

Said Mthembu: “We are convinced that this will lead to more transparency and accountability.” He added that the ANC’s commitment to the principles of multiparty democracy meant that it was satisfied that other parties would get “a major upward lift” from the new rubric for the distribution of funds.

Does the ANC anticipate any drop in party donations if the bill is promulgated in its current form?

This is not the end of the road for the legislation. On Thursday, the ad hoc committee tables its report in the National Assembly for a debate and declarations. From there, it must still go before the National Council of Provinces for approval – which will only happen next year, as Parliament goes into recess at the end of this week. At the committee’s penultimate meeting, the IFP’s Singh called on ANC deputy chief whip Dorris Dlakude to hold discussions with the NCOP to ensure that its movement through that house is expedited.

It will still be a while, therefore, before South Africa can expect to see disclosures from political parties of the donations they have accepted. But if the multiparty ad hoc committee’s mood of rare consensus represents the feeling of wider party caucuses, the issue will be when this happens rather than if. DM