Letter to the Editor: ‘Attempt to shut down ANN7 amounts to censorship’ 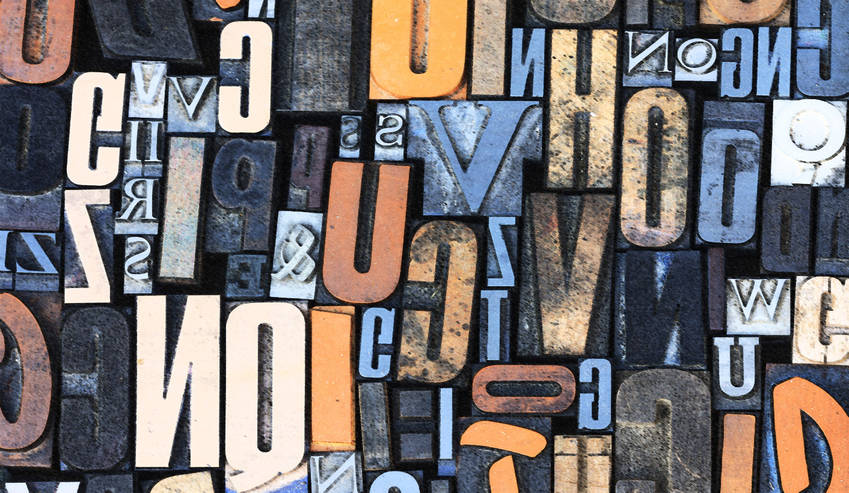 Mainstream media is preoccupied with issues that mainly affect white people. ANN7 is offering an alternative. Is this why the likes of Wayne Duvenage of OUTA want to silence it? By PHAPANO PHASHA, spokesperson for the Progressive Professionals Forum.

The battle to control South African resources has now become a battle of ideas and monopoly capital which no longer has authority to control the monopoly of ideas since the creation of ANN7 is panicking and using the Gupta narrative to deflect attention of its economic control and trying to ensure that the black majority does not awake from its mental slumber.

When confronted with concerns in relation to undue influence by owners, the media for years has historically responded by saying that ownership of the media by established white business does not affect nor determine editorial policy.

Why is it different today?

The argument that has also been advanced is that established business despite their perceived conflict of interest merely wants to achieve profitability and creativity without interfering with content, so what is different between them and Mzwanele Manyi?

Is it because Mzwanele Manyi is black and the content that ANN7 elevates finally speaks to the fundamental issues that characterise the inhumane and indecent lives of the black majority as well as speaking to issues that seek to unravel the unjust patterns of ownership of the economy which is firmly in white hands?

Is this why the likes of Wayne Duvenage will want to see ANN7 dead and buried?

For the past 23 years mainstream media has been preoccupied with issues that mainly affect white people to a point where issues that impact the black majority have not been adequately attended to.

Media diversity by its very nature has proven to be good for the consumers of news and citizens and ANN7 has demonstrated that it is providing a voice to the voiceless through personalities with a different type of narrative who were not given space in the mainstream media.

If Wayne Duvenage the Chairperson of Opposition to Urban Tolling Alliance (OUTA) and his cohorts were to be successful in shutting down ANN7, it would suggest, that they are deliberately censoring alternative and divergent views. Secondly there is also an issue of just employment of journalists and media workers who hold a plurality of ideas- the suggestion by Wayne Duvenage is nothing else but an agenda to suffocate people who benefit from the existence of ANN7 but most importantly providing multiplicity of ideas in a society where the story of the hunted is still told from the perspective of the hunter.

Therefore the conclusion by Wayne Duvenage that ANN7 ought to be closed because of what he has termed “State Capture” is not only Fascist, it is also Verwoerdian because it negates the historical journalistic argument that owners cannot control editorial policy. It also wrongly assumes that the majority of those who consume information from ANN7 cannot think for themselves.

The media in South Africa today is still dominated by the big four players, Naspers, Primedia, Caxton and foreign-owned independent groups with less than 16% of ownership in the hands of black business. This has given the fourth estate a monopoly on the type of discourse the majority of South Africans must focus on, as long as it’s not the unjust economic patterns of ownership, the land question, institutionalised racism or white privilege.

Those who own the media are a few group of white males who benefited from apartheid and some implicated and fined for acts of economic terrorism such as price fixing and currency manipulation. Unlike the Guptas words like corruption are not attached to their profiles because they have found mechanisms which protect these parasitic cartels from being persecuted. They have over years corrupted and continue to corrupt systems in a sophisticated manner, but its corruption nonetheless.

This includes the likes of Johann Rupert whose family was part of the economic dynasty which financed apartheid to exploit and oppress Black people and as one of the richest individuals in South Africa he has also been implicated in many cases of anti-competitive behaviour yet he controls and enjoys the privilege of media ownership without any harassment from the likes of Wayne Duvenage.

Johan Rupert who controls media titles such as Sunday Times, The Times, Sowetan, Sunday World, Business Day, The Herald, E-news, eTV and Khaya FM will never be insulted and crucified by the likes of Duvenage because white corruption has been normalised and blacks who want to contest the mainstream economy owned and controlled by the likes of Rupert demonised.

The narrative of most of these publications is also to sanitise the corruption of white people while demonising all black people who do not share their views or controlled by them.

In fact one can easily conclude that Wayne Duvenage supported apartheid hence he would not want to debate the views expressed by ANN7 but would rather prefer ANN7 to be sanctioned and silenced. This amounts to thought policing and is very dangerous to our new democracy; which could be a modus operandi cultured during apartheid to silence those who differed and defied the status quo.

This can only lead us to this reasonable conclusion that there exists a monopolised capital which owns the economy of the country and the media and which in the absence of ANN7 had total authority over the power to define.

This monopoly is sanctioned in collaboration with right wing civil society movements like OUTA led by business executives turned social activists like Duvenage and mainly centred around the exclusion of Africans and Black people in general from participating in the mainstream economy.

It is within this context that the Progressive Professionals Forum warns Wayne Duvenage and his accomplices and supporters of his intended action that if they dare put more pressure on Multichoice to shut down ANN7 our response will be twice as brutal, in protection of media diversity and ensuring that an alternative voice from a significant portion of society is heard.

The arrogance of white privilege can no longer continue unchallenged. DM