GroundUp: At last, some hope of compensation for injured workers 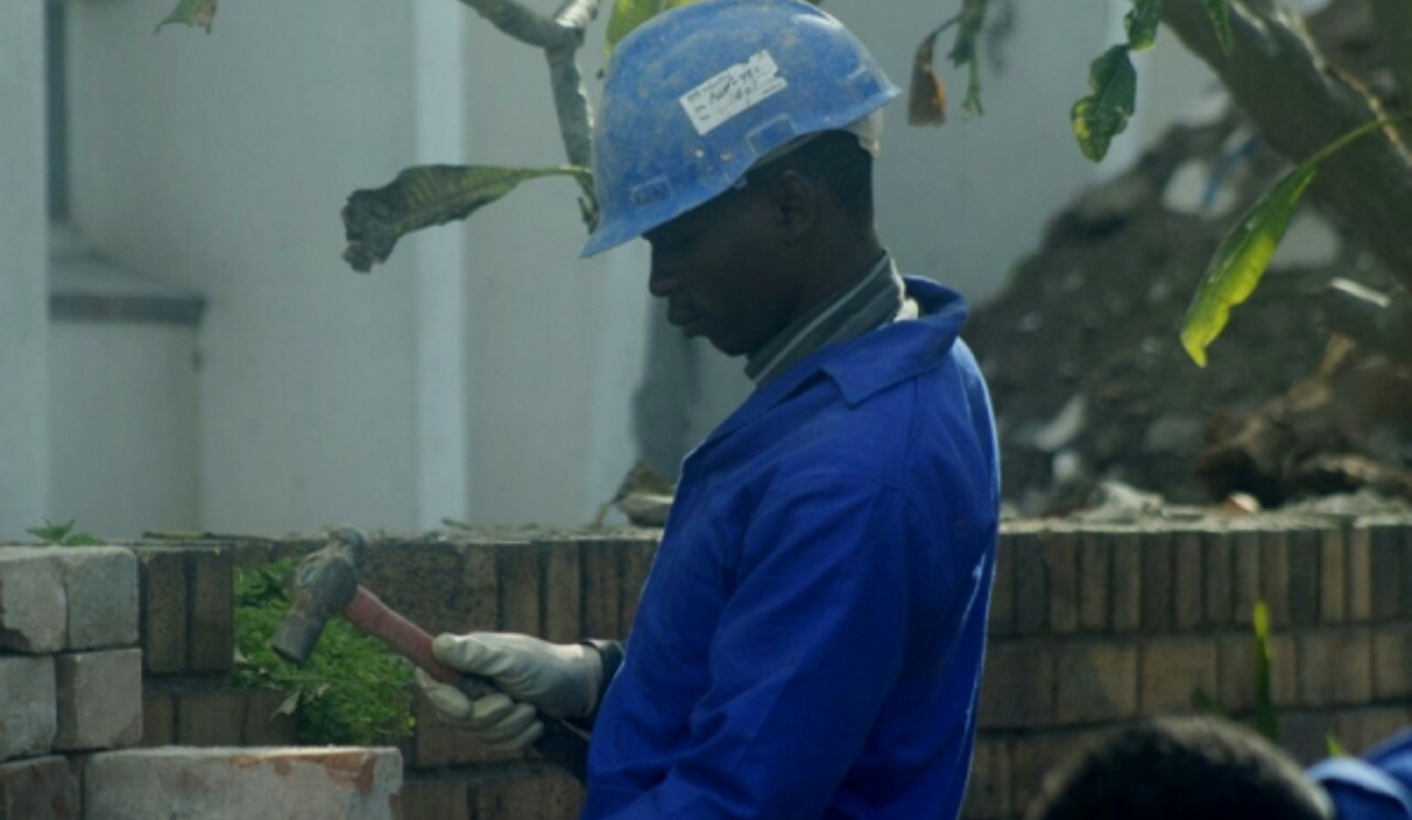 Fund processes streamlined after write-off of R2-billion owed by employers. By Pete Lewis for GROUNDUP.

Attempts to fix the bottleneck of claims to the Worker’s Compensation Fund are finally showing results, with pension payouts for permanently disabled cases more than doubling in three years.

The fund pays compensation and medical bills for workers who are injured or contract diseases due to their work. An exception is lung diseases due to dust in mines, which are handled by the Department of Health.

For many years the fund and the Compensation Commissioner’s Office that runs it have been the subject of complaints by the office of the Auditor-General, by Parliament’s Portfolio Committee on Labour, trade unions, employers’ associations, the medical and pharmaceutical professions who treat injured and sick workers, and in court judgments. The complaints have been about wasteful and irregular expenditure, fraud, corruption, and poor service.

But a report last week to the Labour Portfolio Committee by the fund’s Operational Manager, Vuyo Mafata, suggests that investments over the last three years in new skilled staff, reorganisation, training and better monitoring are beginning to show results. For one thing, the bottleneck in payments to health practitioners dealing with occupational disease cases is being eased. Many had resorted to demanding cash payment up front for treating sick or injured workers covered by the fund because they could not rely on settlement of their claims to the Workers Compensation Commissioner’s office. Workers who should have been treated free were forced to pay, or, if they could not afford the payments, were denied access to quality care altogether.

Mafata reported that 80% of claims paid out by the fund are medical claims for acute procedures and medication for total temporary disablement and chronic care for permanently disabled workers. Settlements of these claims rose from R2.195-billion for the 2013-14 financial year to R2.982-billion for the 2016-17 year.

Pension payouts to workers with permanent disabilities and their dependants more than doubled in the same period, from R475.2-million to nearly R1-billion. Lost wage compensation for workers with total temporary disability rose from R156.6-million to R164-million.

Backlogs in compensation and pension payouts on documented claims are now at last being eliminated. Progress is being made chasing up missing documents which are holding up settlement of other unsettled claims, often for many years. This has been a chronic complaint by trade unions to the Department of Labour about sick and disabled members who have given up waiting for their claims to be settled.

The commissioner’s office has also been working with organised employers and banks to redesign, digitise, automate, and streamline the whole system of employer contributions to the Compensation Fund. Following a write-off of R2-billion of unpaid employer contributions in the 2017 tax year, debt collection from defaulting employers is improving, along with measures to eliminate incorrect and tardy payouts to employers for reductions in workplace accident rates (the Merit Rebate system built into the fund).

Mafata said this system had degenerated into mere perks for employers, instead of an economic incentive for employer investment in safety. The commissioner’s office proposes to streamline the system which in time should make it fit for purpose. Employers will also be happy that almost R100-million of unpaid merit payments will quite soon be paid out.

There were other attractions in the report for workers. Systems are in place to improve accessibility through better communication between the head office, local Labour Centre offices, and all stakeholders, including workers. Until recently, the system responded to requests for information and advice with radio silence similar to that on Mars. A digitised legal case management system for claims went live online on 3 November 2017 and should speed up claims. Staff at call centres dealing with queries are to be increased and better managed.

At last, after 30 years of policy inputs from civil society, the commissioner is going beyond settling medical bills and lost wages and pensions (picking up the tab of industrial carnage) and making a serious effort to rehabilitate injured workers and get them back to work. In 2018 local Department of Labour centres will for the first time have qualified medical case adjudicators and nursing expertise on the premises. Home deliveries for chronic medication from pharmacies for victims of industrial injury will be gradually rolled out. And legislation is being discussed to oblige employers to re-employ injured workers and those disabled by chronic occupational disease in appropriate work.

In addition, the report shows that the fund is beginning to move away from the “meat chart” approach to compensation for industrial injury. In this model, workers are pictured as two-legged machines for the purposes of calculating compensation for each piece lost, mangled, chopped off, or otherwise destroyed by their work. Acute physical injury has always accounted for the vast majority of claims settlement from the Worker’s Compensation Fund but these are only the tip of the iceberg, as other countries with more humane approaches have demonstrated beyond contestation. A model that includes psychological injury and extends the concept of chronic ill-health and wellness is being considered.

A regulation to include Post-Traumatic Stress Disorder as a compensable occupational illness will be published for public comment soon, with a view to promulgation in 2018-9. DM