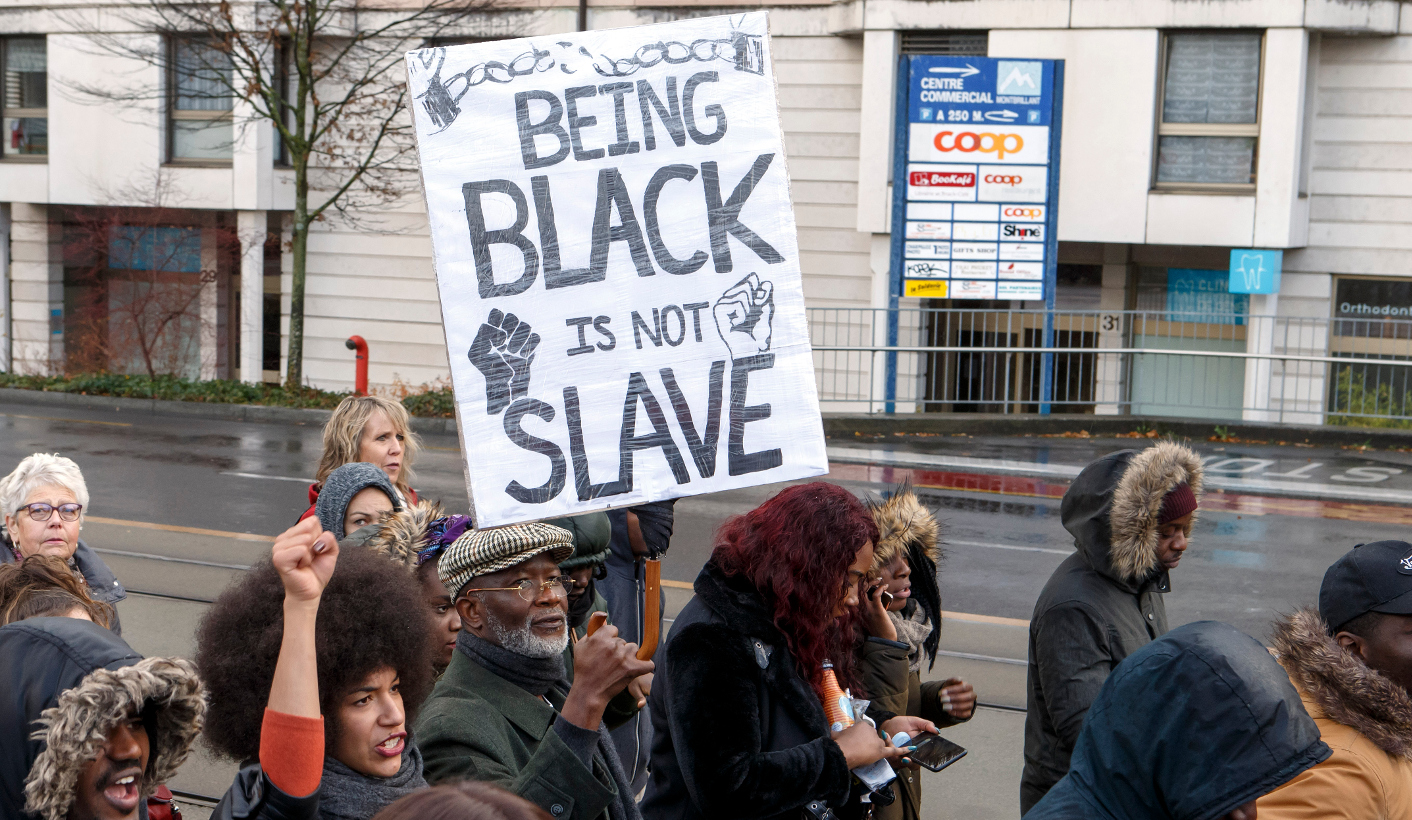 The theme is, as usual, worthy. But the real interest is also, as usual, the drama on the margins. That’s how summits work, at least in Africa. By PETER FABRICIUS.

The theme of the three-yearly African Union-European Union summit which starts in Abidjan on Wednesday is “Investing in youth for a sustainable future”. A lot of good work will be done to increase youth employment, for example.

Much of the curiosity though is on what the expected 83 leaders representing 55 African and 28 European countries will do about slavery. And will Zimbabwe’s new President Emmerson Mnangagwa, who was only sworn into office last Friday – after a de facto coup – attend? Also, will there be a rumpus between the “Sahrawi Arab Democratic Republic” (SADR) and Morocco? SADR is one of the 55 official member states of the AU, though its territory, the Western Sahara, is claimed and occupied by Morocco. Morocco stormed out of the AU’s predecessor, the OAU, in 1984, because the SADR was admitted as a member.

Rabat returned to the AU fold this year but it has been creating scenes at previous AU meetings over the SADR’s presence. There was talk a few weeks ago that Cote d’Ivoire has not invited SADR to this week’s summit because of Morocco’s concerns. Eventually it was invited and said it would attend. But will Morocco again create a scene?

And will the host government of Cote d’Ivoire allow Sudanese President Omar al-Bashir, who is an indicted fugitive from the International Criminal Court (ICC), to attend the summit even though as a member of the ICC, Cote d’Ivoire should not let him in?

The issue of slavery erupted recently when CNN broadcast a video of Africans being held in cages and auctioned as slaves by Libyans in Libya.

Ivorean President Alassane Ouattara, host of the summit, told France 24 this week that the summit would have to more than condemn this “disgusting” and “unacceptable” practice. The slavers should also be judged and sent to the ICC.

Was Europe to blame because it had closed its borders to African immigrants – hundreds of thousands of whom flow to Europe through lawless Libya? Ouattara replied that Africa also had to do its share in solving the problem.

That essentially meant creating the right policies and environment for growing their economies and creating jobs for youth so they did not feel the need to migrate to Europe illegally. He noted that Cote d’Ivoire itself had achieved growth of 9% per year for the last six years to address the problem.

The slavery scandal nonetheless highlights the issue of immigration which will be high on the agenda of the summit. EU officials said the two continents would take forward the agreements reached at the Valletta summit two years ago where they agreed to work more closely together to combat human trafficking from Africa to Europe; to ensure the rights of migrants were respected and to tackle the root causes of migration. They said the EU had already spent close to €3-billion on this programme.

They added that the summit would elevate migration to the top level, discussing ways of opening Europe to legal migration while combating illegal migration. This would include discussion on the EU programme to bring home those African migrants who were in “difficult situations” in Europe.

The officials said that over the past few years, 25,000 illegal migrants had already been returned home from Europe with programmes that include assistance in re-integrating them into their home communities.

More directly addressing the summit theme, the officials said the summit would focus on trying to help Africa benefit from its “demographic dividend” – the expected ballooning of its population, creating a huge youth cohort.

The EU would put more resources into increased investment to create more jobs for these youths, focusing on boosting “industrialisation, digitalisation and low-carbonisation” – the latter meaning greater investment in renewable energy, as both a job-booster and a means to curb global warming.

The officials said that the EU had created an initiative to boost investment in Africa through “de-risking” investment by insuring investors against political risk, increasing technical and skills assistance for African workers and helping Africans make their environments more friendly for business.

Europe and Africa are both increasingly putting the emphasis on Africa financing more of its own development – through an AU proposal for a 0.2% levy on imports and through improving tax collection, for instance.

But EU officials insisted this did not mean it intended to decrease its financial assistance to Africa. It was still committed to the target of each country devoting 0.7% of its gross national income to official development assistance – of which about half was going to Africa.

“We won’t decrease our share, but we just want Africa to increase its share of development financing,” one official said.

Ouattara resolved another controversy when he announced to France 24 that Bashir would not be attending the summit, but would send his deputy to represent him.

On the question of who would represent Zimbabwe, AU protocol officials said they did not yet know if it would be Mnangagwa. They expected to find out on Tuesday. It seems that Mnangagwa’s new government will escape suspension from the AU as the de facto military coup was cleverly disguised as a voluntary resignation by former president Robert Mugabe.

He has reportedly been given huge incentives to go quietly into the night including a $10-million golden handshake and all of the many farms he stole.

On Morocco and the SADR, the official word is that Moroccan King Mohammad VI, who is already in Abidjan on a working visit to Cote d’Ivoire, will attend the summit.

Whether or not there will be a scene remains to be seen, though.