Analysis: Is it getting warm enough outside the ANC for...

Analysis: Is it getting warm enough outside the ANC for a new party? 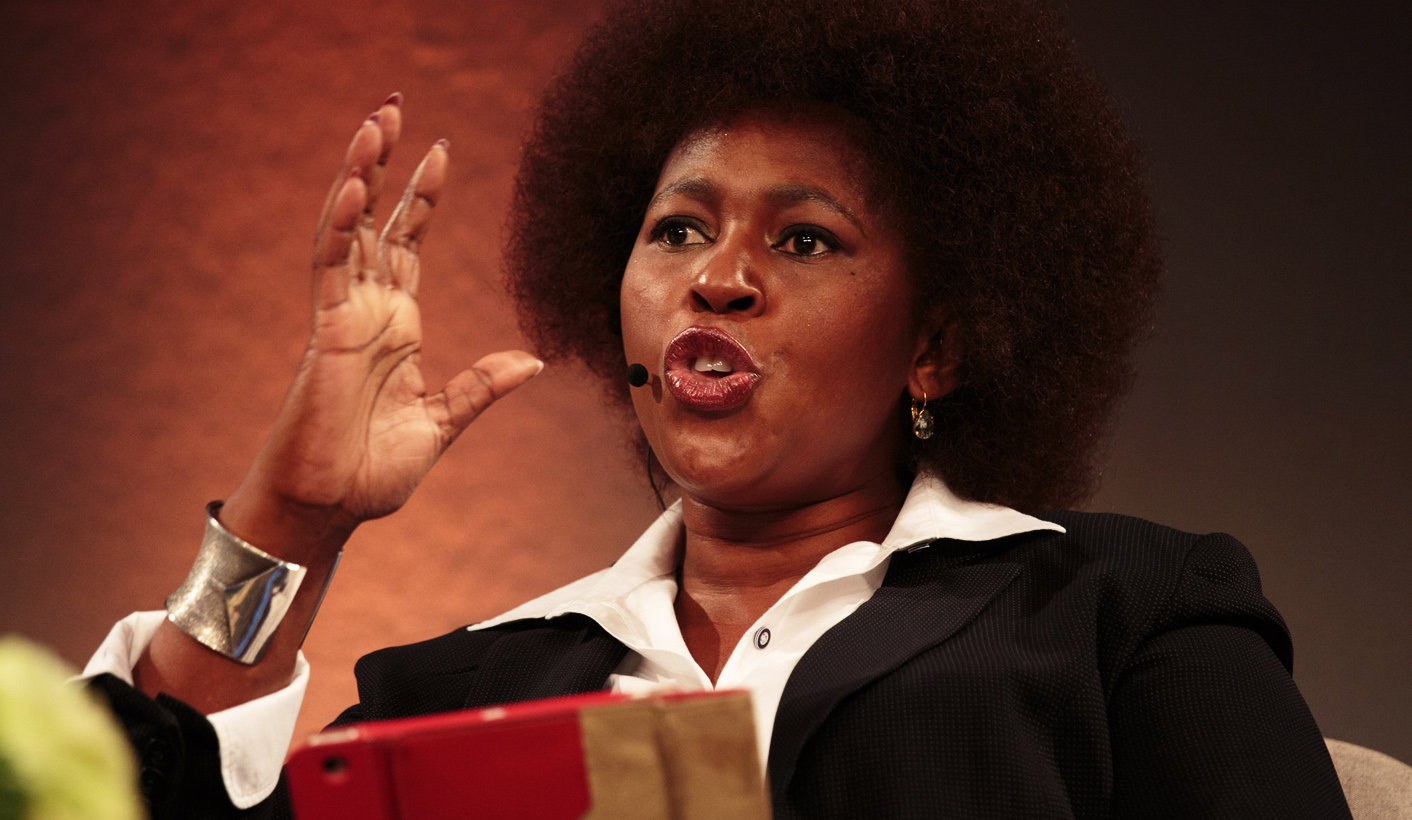 Once again there is a group of South Africans who believe that a new political party is going to come along and solve all of their problems. This time their hopes lie in Makhosi Khoza, the former ANC MP who left the party after sharply criticising it from within. While there are many reasons why her party is unlikely to succeed in the longer term, the context this time could be significant. It concerns the possible split of the ANC, which could make a new political formation necessary. As a result, this development, and the reasons why new parties struggle, become significant, as they illustrate the problems that a new formation could face. By STEPHEN GROOTES.

There is no reason to doubt Makhosi Khoza’s intentions. After springing to national prominence on the back of her sharp criticism of President Jacob Zuma, like many others before, she was suddenly the darling of those looking for a way to legitimise their criticism of the president; her history in the movement gave her gravitas and people listened.

Now, having left the party, she is going off on her own. The list of reasons why she is unlikely to succeed is lengthy. Most prominent of them are that she has few resources, no organisation to speak of, and crucially, no real constituency that is likely to support her for a lengthy period of time.

The history of our post-apartheid politics is replete with parties which have splintered off from the ANC – the UDM, Cope and the EFF. In each case, the leader of the new grouping was someone aggrieved with the leadership of the ANC. Cope has now nearly disappeared because it does not have a natural constituency, and because of its internal divisions. The UDM has survived, albeit as a relatively small organisation, thanks to Bantu Holomisa’s consistent support from a community in the Eastern Cape. Julius Malema’s EFF is struggling to break past the 10% barrier despite a message many people believe has strong resonance with the high numbers of people who are unemployed and have lost hope in establishment politics.

The two parties to have managed to grow or sustain their support are the DA and the ANC. In both cases, the real challenges faced by these parties have come not from outside, but from within. In both cases their main problem has been to build and manage structures.

The ANC’s main problems are from within it – the dire warnings of a split have nothing to do with external pressure, and everything to do with its own internal class contradictions. The major problems facing the DA are those of race and identity in an electorate where these, for entirely legitimate reasons, are very important. Both parties face the problem of trying to win support from broad constituencies, from people of all colours, and who live in both urban and rural areas. In a country marked by inequality, this is incredibly difficult.

On our ballot paper there are several small political parties which have managed to retain roughly the same measure of support after their election. These include the African Christian Democratic Party and other regional groupings such as the African Independence Congress (AIC). The AIC is an example of a small group of people who had one specific grievance. They are what you may call natural ANC supporters who were frustrated with decisions around the provincial boundary that falls over the town of Matatiele in the Eastern Cape/KwaZulu-Natal. Because the grievance has not been addressed, the party still exists, and retains the same level of support as when it began.

All of this is important, because of the suggestion that the ANC may split, and that the losing faction could go off in some sort of political huff to start their own party.

It is almost certain that any such faction would this time around have more resources and bigger names than any of the previous ANC splits. Also, they could probably count on a much bigger proportion of people coming along with them, which would bring more support than any other breakaways in the past. But the question remains of which constituency they would rely upon?

The new party’s leaders would be tempted to try to appeal to the broadest group of people, reasoning that that is the key to winning the most support. The problem is that like the ANC at the moment, they risk falling through the cracks, stuck and appealing to no one. With rising rates of disinterest in politics and a greater number of people simply not bothering to go the polls, this is something they would want to avoid.

In what could be described as “normal” class politics, one would expect different parties formed to represent different class interests. This would result in a plethora of entrants representing the interests of the rural unemployed poor, the urban working poor, those depending on social grants in informal settlements, the urban middle-classes and so on. In some countries, parties such as the Republicans or the Conservatives have managed to retain political power despite only really governing for the interests of an upper class. In 1968, the GOP did it through appealing to cultural, racial and other social issues, in what Nixon called the “Southern Strategy”. From his side, Trump has used the existing culture wars in the US to win political power through the votes of poorer white people, and then harnessed that power to ram through a tax cut that benefits only the very wealthy. It could be claimed that there are elements of this strategy at play in the campaign being run by Nkosazana Dlamini Zuma, depending on whether you believe “Radical Economic Transformation” is exactly that, or just a code to support retaining those currently in power.

However, those parties have been helped through the structure of their political systems. Trump won fewer votes than Hillary Clinton, Labour’s Jeremy Corbyn is obviously a more popular leader than Theresa May. Here, our structure, the proportional representation system, makes it harder for that to happen, because you cannot gerrymander districts. Each vote counts the same as any other. Which may make a more class-based politics inevitable in the longer run.

As a result of this, someone who is wanting to launch a new political party for the longer term may well be advised to consider going for a smaller slice of the vote, and then continue servicing that narrow constituency for the foreseeable future. As the era of coalitions continues, they could find themselves achieving political power without having to actually win more votes than everyone else.

Of course, being South Africa, it would help for a new party to have something to fight against. Often political leaders are successful because they are able to divide people. For this to happen they need a huge fight – the bigger and more evil the enemy, the better for them. This means that a party created in opposition to an ANC led by someone tarnished with the track record of Zuma may have more success than a party without that. Fear can be a powerful motivation. But for that to work, the new party has to look, immediately, as if it could be big enough to counter the “enemy”. For a start-up party, such as Khoza’s, this could be very difficult. DM