Op-Ed: Fighting Corruption – an economic growth policy all on its own? 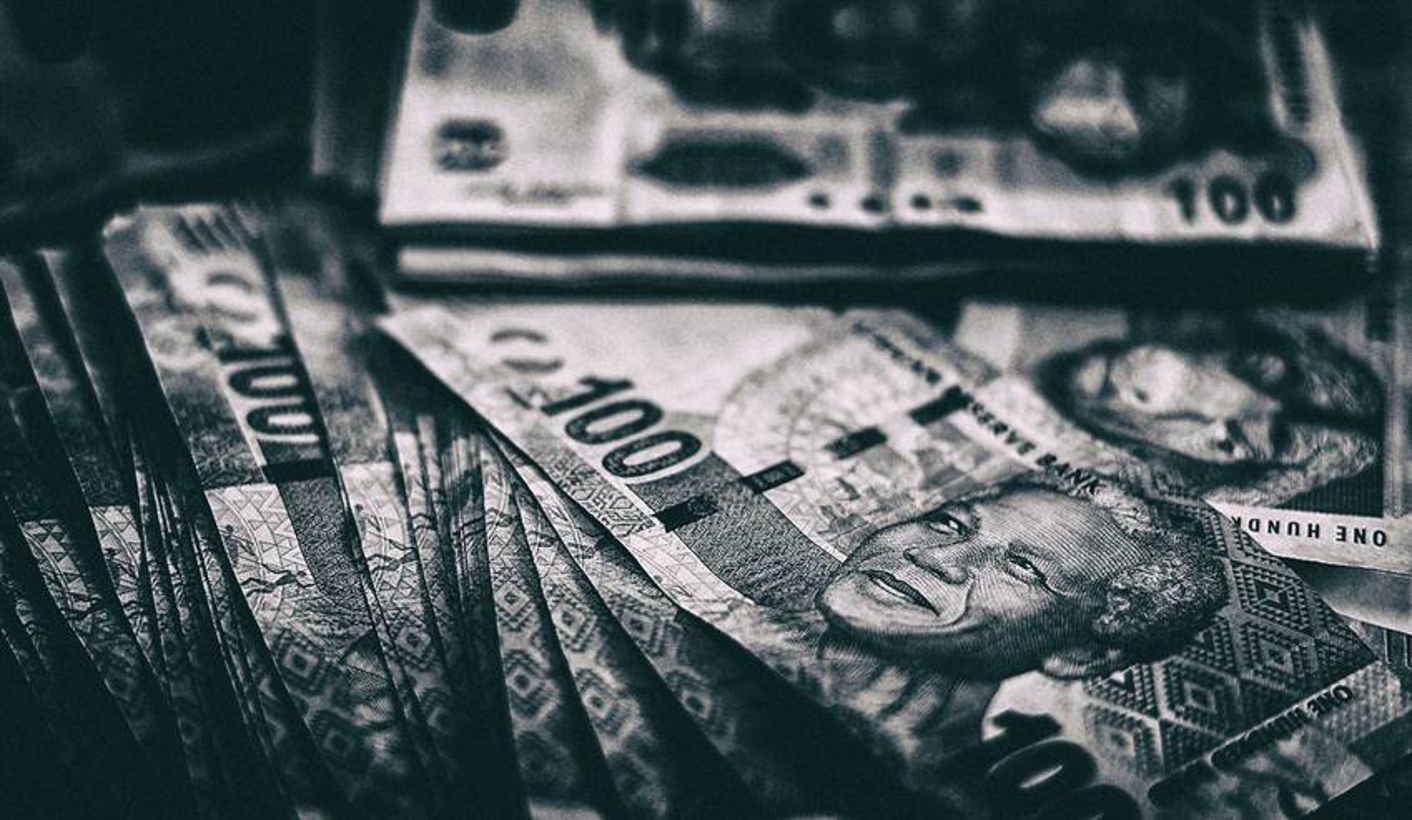 There is no shortage of economic policy programmes in South Africa and we tend to race through them without implementing any of them. By DIRK DE VOS.

From 1994, we have been through the Reconstruction and Development Programme (RDP) which was replaced by the Growth Employment and Redistribution (Gear) strategy shortly thereafter, in 1996. Gear was official policy for almost a decade when it was replaced by the Accelerated and Shared Growth Initiative for South Africa (Asgisa) which did not last that long at all. In-between, the policy of Black Economic Empowerment was set afloat.

Under President Jacob Zuma we have seen the New Growth Path (NGP) and then it got pushed aside by the National Development Plan (NDP). Mixed in with these last two was something called the Industrial Policy Action Plan (IPAP). It is hard to give any proper assessment of any achievements of these last three except to observe that they were prepared by different agencies, and did not provide sufficient policy coherence. All three of them put the state at the centre of the economy and require a capable, responsive state – an unworkable starting assumption.

None of the last three policies was really implemented. As we now know, an unofficial policy of State Capture has dominated. There is something called Radical Economic Transformation (RET) but no one is clear about what that means – whether it is a cover for generalised looting of the state or something else. Evidently, the NDP is something that we might get back to – if there is money, credit and no IMF-imposed restructuring plan that would almost certainly force retrenchments of public servants on a large scale.

So, big diagnostic exercises followed by comprehensive economic policy documents is something we probably won’t be able to do for another generation – if everything goes right.

An example of the misallocation of resources might be through the choice of policy. The decision to pursue nuclear energy for example is likely not to be the result of thought-through energy policy as the Integrated Resource Planning for the least expensive new electricity generating capacity shows.

Corruption distorts the composition of government expenditure. Corruption may tempt government officials to choose government expenditure options less on the basis of public welfare than on the opportunity they provide for extorting bribes. Large projects whose exact value is difficult to monitor may present lucrative opportunities for corruption. It is easier to collect substantial bribes on large infrastructure projects than on textbooks or, say, adequate mental health facilities.

There have been several efforts to establish a relationship between levels of corruption and economic growth and whether there is a relationship by which to quantify it all. It is difficult to do this: in general terms, less corrupt countries tend to be richer but poorer countries where there is more measured corruption also tend to have higher economic growth rates. Economists call this direction causality. Economic growth of course can also be ascribed to any number of factors, and which ones are key is the subject of much dispute. The question to be answered then is not the growth rates of different countries compared to others based on some measure of corruption but whether any country would have grown faster than it did with lower levels of corruption.

There are different views and much disagreement. For example, a 2006 study appeared to show that in countries rated as “free” there was no relationship between corruption and economic growth. In fact, they suggested that at low levels of corruption, corruption benefited economic growth. The argument is that corruption may grease the wheels and allow economic activity to proceed despite bureaucratic rules that might otherwise have prevented it. The impact of corruption, therefore, is different depending on the unique circumstances in each country.

Measuring corruption is the other difficulty. However, there are measures and rankings and the best known are rankings done by Transparency International which measure corruption perceptions by surveying mostly business people. Obviously, there are problems with the way that data is collected and whose views count or are surveyed. However, if one uses a consistent survey mechanism, then over time, one is able to get some usable outcomes and trends as to whether perceived levels of corruption in a single country trend up or down.

More recently, a 2011 study drawing on 1,002 published studies, controlling for effect type, data sources and country groupings, analysed as many as 115 studies and conducted a meta-analysis of the empirical findings in 72 empirical studies, using fixed-effect and random-effect weighted means and testing for significance. Their findings were persuasive. They showed that corruption has a negative effect on per-capita GDP growth overall. The biggest impacts were in middle-income countries (such as South Africa) and that indirect effects of corruption on growth (through human capital and public finance) are larger than its direct effects (money misappropriated).

Using Transparency International’s Corruption Perception Index (TI-CPI), a middle-income country such as South Africa suffers an approximately 0.6% decline in the growth rate of GDP if the country’s TI-CPI declines by one unit.

In 2016, South Africa’s TI-CPI stood at 45. This score was obtained before the recent revelations such as the #GuptaLeaks emails, and the firing of Pravin Gordhan and his deputy minister Mcebisi Jonas. As Corruption Watch’s David Lewis observed, “Had the survey not been conducted before several serious corruption episodes came to the attention of the public – for example, the shocking State of Capture report – our position may well have deteriorated significantly.”

This graphic shows the scores achieved in recent times. South Africa’s best score was an all-time high of 56.80 points in 1996 and a record low of 41 points in 2011.

Current Treasury estimates put total GDP at around R4.405-trillion from which government expects to raise R1.297-trillion or 29.4% of GDP. Based on the study above, corruption has cost the country 3.6% in lost economic growth. This amounts to R158-billion or nearly R46-billion in lost tax revenues annually. Should South Africa have retained its 1996 Mandela-era score, then as much as 7.8% GDP growth per annum has been lost.

Fighting corruption should not need to be justified but doing so presents us with an economic growth strategy. Simply doing things the Auditor General, Kimi Makwetu, has suggested such as making officials personally liable for losses incurred by the state might be a start. The Prevention of Corrupt Practices Act, long forgotten, could be dusted off to extend the same liability to the private sector. The best thing is that no new policy papers will need to be produced and instead of endless disputes among economists on the best economic policy, fighting corruption is a policy all South Africans can get behind. DM