Op-Ed: Dear Energy Committee Chairperson, how about some real accountability? 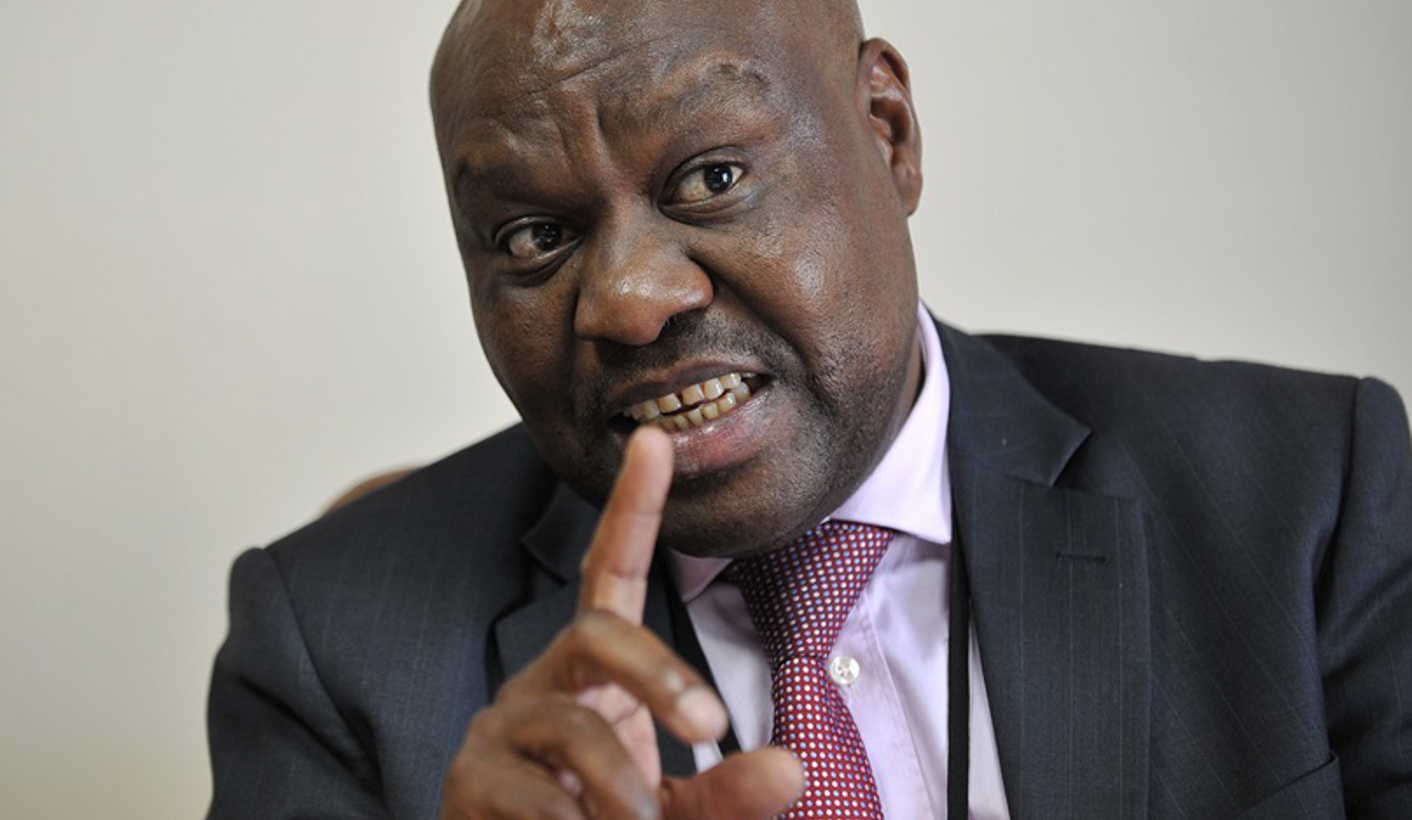 Over the years we have observed two unfortunate trends. The first is an increasing lack of accountability of government officials, and the second is key decisions in the energy sector being made against public and environmental interests. By Richard Halsey on behalf of ENERGY GOVERNANCE SOUTH AFRICA (EGSA).

We wrote to you directly on 2 October 2017 regarding what we view as a blatant failure of governance, when the previous Minister of Energy, Mmamoloko Kubayi, provided entirely inadequate responses to several parliamentary questions. When I say ‘we’, I am referring to Energy Governance South Africa (EGSA), a network of concerned individuals and organisations dedicated to promoting good governance in the energy sector. Project 90 by 2030 is an environmental non-profit organisation that co-ordinates the EGSA network.

We wrote to you in your capacity as chairperson of the Portfolio Committee on Energy, since the Minister of Energy reports to your committee. We never received a reply. In fact, over the last few years, EGSA has written several letters to yourself and various officials in the Department of Energy, and not received a single reply. After lodging a complaint with the Public Protector on this issue of non-responsiveness, and waiting over a year a half, there was still no resolution. So it is unclear how we can restore accountability and good governance in the energy sector.

Returning to the matter we raised on 2 October, here are the details again. We refer to responses that were provided by Kubayi in a Memorandum from the Parliamentary Office. This is a process where Members of Parliament can ask a Minister questions, and responses are provided in writing.

An example is provided below, taken directly from the correspondence, with italics added.

It is clear that this question, which was about the draft IRP (Integrated Resource Plan) and IEP (Integrated Energy Plan), remains wholly unanswered. This is unacceptable, as these energy choices affect everyone in South Africa. The IRP maps out electricity infrastructure requirements in the future and is of critical importance to our nation. This makes us wonder what there is to hide and why there is not full transparency. Where is the accountability?

As concerned citizens, we view this as a threat to democracy that an elected official was not only flouting with an established process, but was evidently avoiding answering important questions about energy planning in our country.

This brings me to the second point: energy planning decisions are not being made in the best interests of citizens and the environment.

On 21 November 2017, I spent the day in Parliament listening to the new Minister of Energy, David Mahlobo, talking for a long time without actually providing the necessary details. I know this a political strategy as old as politics itself, but as the chair of the meeting, it should be your responsibility to ensure that we do get clarity on these important matters. This was promised at the outset, but never materialised. Mahlobo’s presentation was a verbal equivalent of Kubayi’s avoidance to give direct, helpful replies.

However, there were a few key themes that emerged: all of them problematic for good governance.

Mahlobo repeatedly pointed to the endowments South Africa has in terms of natural resources. The chain of thought was simply that because we have a collection of resources, we must automatically use all of them. According to Mahlobo, that is how resource planning works. I disagree. Just because you have something, it does not necessarily mean you should use it. Out of a set of options, you should pick the best combination, not force a situation of using all of them to some extent purely because they are there. This argument means that no matter how harmful, polluting, costly or inappropriate an energy resource is, South Africa must use it if it is found within our borders.

The audience heard many times from Mahlobo that “the energy policy will not change”, and the context was in terms of the energy mix. This was explained to mean that whatever energy sources were listed in the IRP from 2010 will remain in the policy going forward. End of story. There was a rigid assertion that all energy components from the IRP 2010 must stay and that only the “pace, scale and affordability” will be adjusted. Quite frankly, this idea that “we do not change policy” is ridiculous. In a changing world, and particularly an evolving energy sector, you must continually re-evaluate if all components of the policy are still fit for purpose. To only consider the time, size and cost aspects of existing components, without the ability to remove components that have been superseded by superior options, is absurd.

The highly problematic result of the ‘endowment’ and ‘unchanging policy’ themes presented by Mahlobo is that nuclear is still being pushed. The implication was that since South Africa has uranium, and because new nuclear capacity was included in the outdated IRP 2010, then nuclear must be part of future planning. We should remember that even back in 2010 there was heavy criticism that the IRP included new nuclear build and much has changed since then. Not only can renewable energy now provide a low carbon alternative to nuclear at a fraction of the cost, but many countries including Germany and France and changing their policies on nuclear. Imagine that. However, according to Mahlobo, since we are “blessed” with an endowment of uranium and since we cannot entertain the idea of removing a new nuclear build from the policy, we must just go with it. Clearly this stance ignores research by energy experts, findings by economics modellers, public sentiment and common sense.

The issues of state capture, corruption and patronage politics have been extensively discussed and publicised in recent times, so I will not elaborate on them. The links between President Zuma, the nuclear deal and the Russians have been widely covered. The Gupta family also happen to own the only dedicated uranium mine in the country through Shiva Uranium. Furthermore, it has also been reported that even Eskom’s own recent work on the IRP revisions shows nuclear is not appropriate, and subsequently Mahlobo and his team of nuclear enthusiasts have taken the IRP back so they can “massage” it with “policy adjustment”.

It is in this current political situation that we must assess Mahlobo’s presentation to Parliament, which was made just over a month after his controversial appointment as the third Minister of Energy this year. Simply put, these themes of endowment use, and the inability to change the energy mix within the IRP, come across as weak and false justifications to forge on with nuclear, when it is obvious that there ulterior motives behind the scenes. Mahlobo’s evident attempts to force nuclear into future energy planning demands scrutiny from responsible committees and organs of state.

In conclusion, Honourable Majola, we ask you to do what is honourable. That is to respond to public correspondence and to ensure officials and Ministers give proper answers to parliamentary questions. Above all, it is your responsibility to make certain that energy planning is done from an objective and rational basis, which puts the needs of South Africans and the environment first. Can we count on you to do all this? DM