GroundUp: Rent instead of owning – Is it a better model for low-income housing? 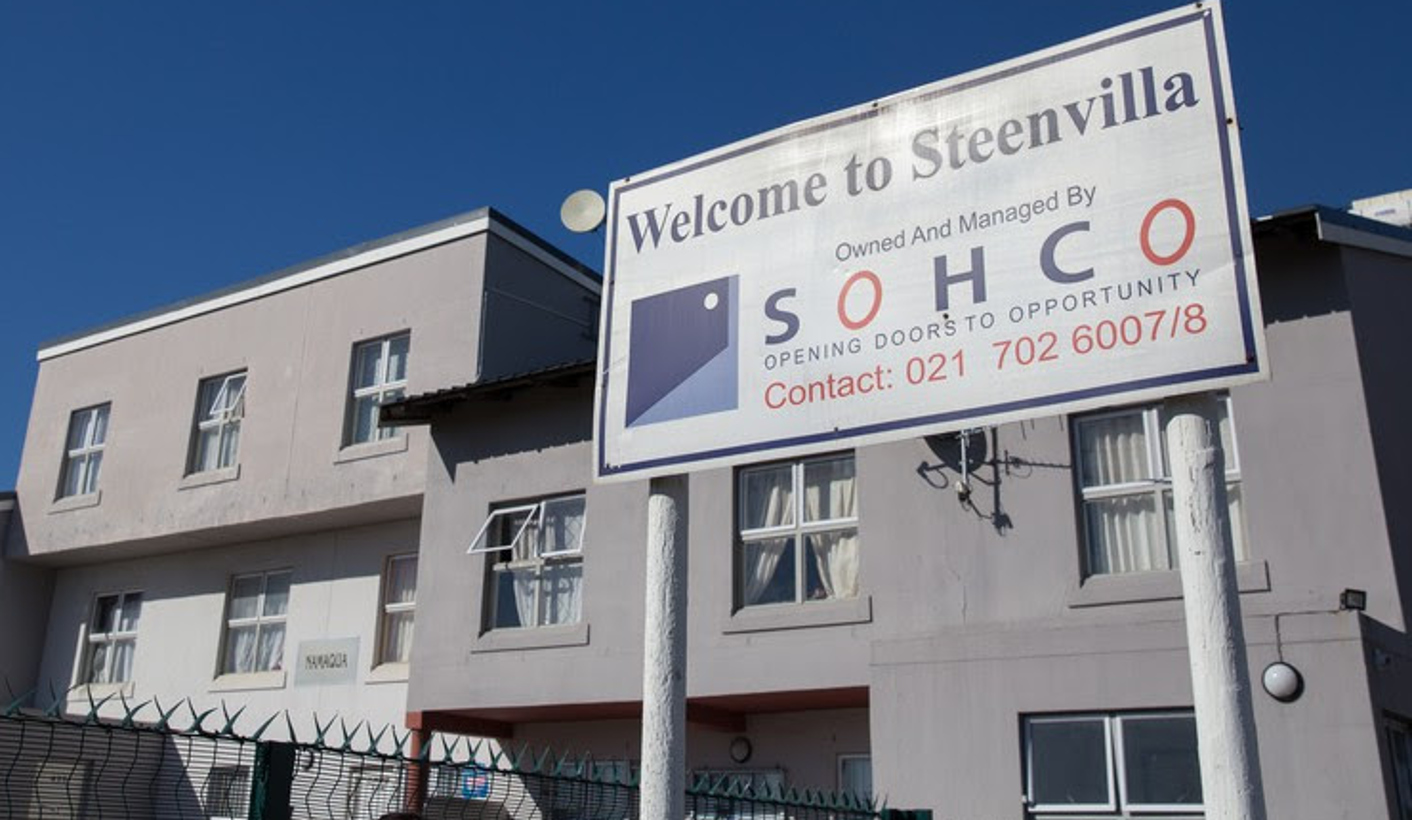 We explain an important part of the government housing programme. By Maxwell Roeland for GROUNDUP.

Government has built millions of RDP houses since 1994. Most of them are owned by the recipients. But there is a school of thought that home ownership is not always the best model for providing houses. Instead, the view goes, rent is often a more sustainable way.

Subsidised rentals are a tiny part of the government’s plan to provide nearly 1.5 million houses by 2019, but it is growing. One example is the largest social housing project in Cape Town – Steenvilla in Steenberg. Home to about 700 families, Steenvilla is run by a social housing institution called SOHCO.

Another large rental project is planned for Belhar. The city has also recently released a list of 13 new sites earmarked for social and affordable housing around the city centre.

Social housing projects are supposed to offer well-located rentals to low-to-moderate income households earning R1,500 to R15,000 per month (it was only up to R7,500 until June this year). These rentals are subsidised by the state, making them much lower than market rates.

Most of these households (those with R3,500 to R12,500 monthly income) fall into what is called the “gap” market; they earn too much to qualify for RDP Housing, and they can’t afford to rent privately. So rent-based social housing is often their best option. Roughly 75% of Cape Town households earn less than R18,000 per month.

Government outsources the development and management of social housing projects to Social Housing Institutions (SHIs). SHIs are companies accredited by SHRA. They do the actual work of providing social housing in what are called Restructuring Zones that have been identified by municipalities together with provincial government

In general SHIs are not-for-profit companies that receive government subsidies for a specific housing project.

The most common type of SHI develops, owns and manages social housing projects. SOHCO, the non-profit company that runs Steenvilla, is an example.

But SHIs can also be owned by a group of tenants. Typically in such a case the SHI will contract a property management company (which could also be an SHI) to administer the social housing project, but the tenants retain ownership of the housing project.

Nineteen SHIs are members of the National Association of Social Housing Organisations (NASHO). NASHO provides members with advocacy, information and training. The SHIs in NASHO collectively manage about 30,000 social housing social housing units across the country.

Once the process of identifying and accepting a property for social housing is wrapped up, the SHI develops the social housing project. Here’s an example of how much it costs to build a rental home. The average cost per SHI unit in 2016 was R383,834 to build a single rental home. Government provides two grants towards this. The technical details of this are complicated, but in essence one grant comes from the provincial government, and one from SHRA. On average these were a total of R241,399 per unit in 2016. That leaves an average shortfall of R142,435. This money has to be recouped by the SHI through rent. But the rent must also include maintenance of the home, and a contribution to the cost of running the social housing project.

The SHIs usually need to borrow money to pay for the shortfall. Most of these loans are provided by government-funded institutions like the National Housing Finance Corporation with private and international lenders providing a small portion of them.

GroundUp spoke to Malcolm McCarthy, the General Manager of NASHO, who gave an example of how rent would be set. In a large project of several hundred units with a shortfall of R135,000 per unit, the rent per unit may be structured like this:

That gives a total rent of R2,350. As anyone renting in Cape Town knows, there’s no way you can pay rent in the private market for a decent house at that price. But the state subsidy makes this possible for social housing projects.

It’s important to understand that the above is an example. In a place like Steenvilla many of the rentals are even lower than this. Tenants pay according to their means with the primary market paying less and being cross-subsidised by the larger secondary market. This SHI aims to have a spread of tenants paying from about R650 to R3,000, depending on the property; that works out to an average rent of R2,350.

How big is the programme?

It’s hard to say. There is conflicting data in various reports. Our best estimate in terms of existing units is about 84,000 units. This figure is based on a 2007/08 report by the Social Housing Foundation and the 2016 SHRA report.

SHRA’s report also estimates that 320,000 rental units are needed countrywide of which 235,000 are needed in the large city centres.

How well does it work?

Social housing has provided well-located housing to thousands of beneficiaries. For many it is working well. But there are problems. The delivery of new units is slow. Primary households often struggle to pay their rents, even though they are low. Most critically, if a household breadwinner loses his or her job, they can face eviction, which often causes serious conflict (we’ll look at this in another article). But eviction rates are very low according to McCarthy.

Nevertheless, as a way of providing homes to low-income homes, especially in the gap market, rent-based social housing has a vital role in South Africa. There is a place for both rent-based and ownership-based low-income housing. DM