Zimbabwe: Mnangagwa refuses to meet Mugabe until his security is guaranteed 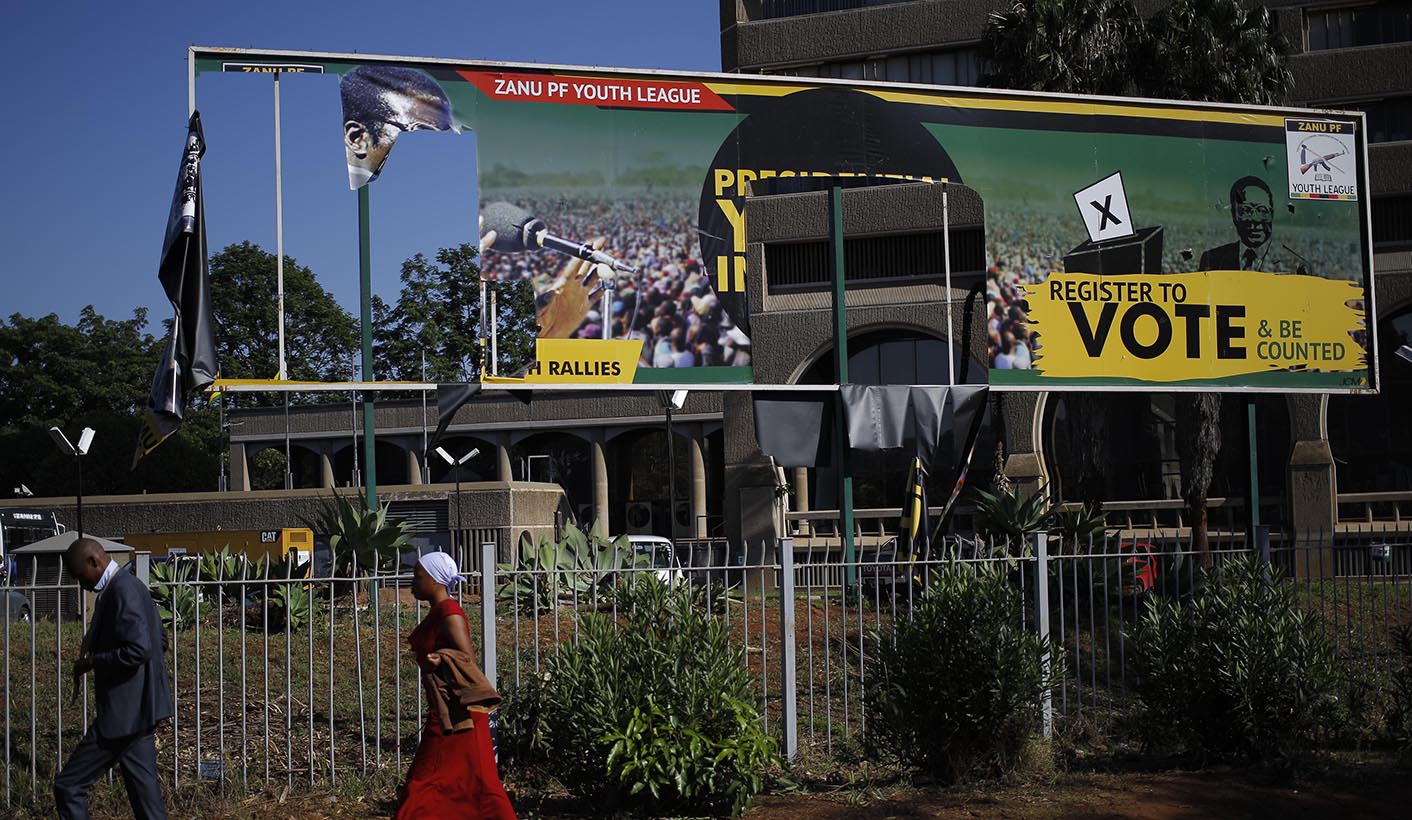 In a statement released on Tuesday, the former vice-president of Zimbabwe Emmerson Mnangagwa said he will not return home until his security is guaranteed. By SALLY NYAKANYANGA.

“I told the president I will not return home until I am satisfied of my personal security because of the manner and treatment given to me upon being fired,” the statement reads.

The statement was released ahead of impeachment proceedings against the embattled Zimbabwean president. The parliamentary sitting is expected to start on Tuesday at 2pm, with Members of Parliament convening in a bid to strip Mugabe of his presidency.

In his statement, Mnangagwa confirms that President Robert Mugabe has asked him to return home regarding the political events taking place in the country. He added that when he was fired as Zimbabwe’s vice-president, his life was on the line resulting in him leaving the country.

“Zimbabwe security personnel who are friendly to me warned me that plans were underfoot to eliminate me once arrested and taken to a police station,” says Mnangagwa.

The former vice-president advises Mugabe to listen to the voice of the people, which he equates to the “voice of God”, stating that as it stands Mugabe has to heed calls from people for him to resign.

“Several groups including students, general workers, opposition party members, vendors, religious organisations and ordinary citizens led by our war veterans, our party members in ZANU-PF, civic society and all races of colour and creed in Zimbabwe have demonstrated without violence their insatiable desire to have the resignation of His Excellency,” he said.

Mnangagwa said he hoped to join a new Zimbabwe which was intolerant of corruption, laziness, incompetency, dereliction of duty, social and cultural decadency.

“In that new Zimbabwe it is important for everyone to join hands so that we rebuild the nation to its full glory. This is not a job for ZANU-PF alone but for all people of Zimbabwe,” Mnangagwa said.

However, this is contrary to what ZANU-PF secretary for legal affairs Patrick Chinamasa had said earlier, that the ruling party would not form an alliance with other political forces.

Media24 reports that Mnangagwa’s statement came after the country’s army chief Constantino Chiwenga said that progress had been made in talks towards an apparent deal over Mugabe’s exit. Chiwenga also said that Mugabe was in touch with Mnangagwa. Mnangagwa’s ouster triggered the military takeover and Mugabe’s loss of power.

“The security services are encouraged by new developments which include contact between the president and the former vice-president… who is expected in the country shortly,” Chiwenga said. “Thereafter the nation will be advised of the outcome of talks between the two,” Media24 reported.

Though Mugabe remains president of the country, at the weekend, Zanu-PF ousted the 93-year-old as party leader and re-instated Mnangagwa. DM