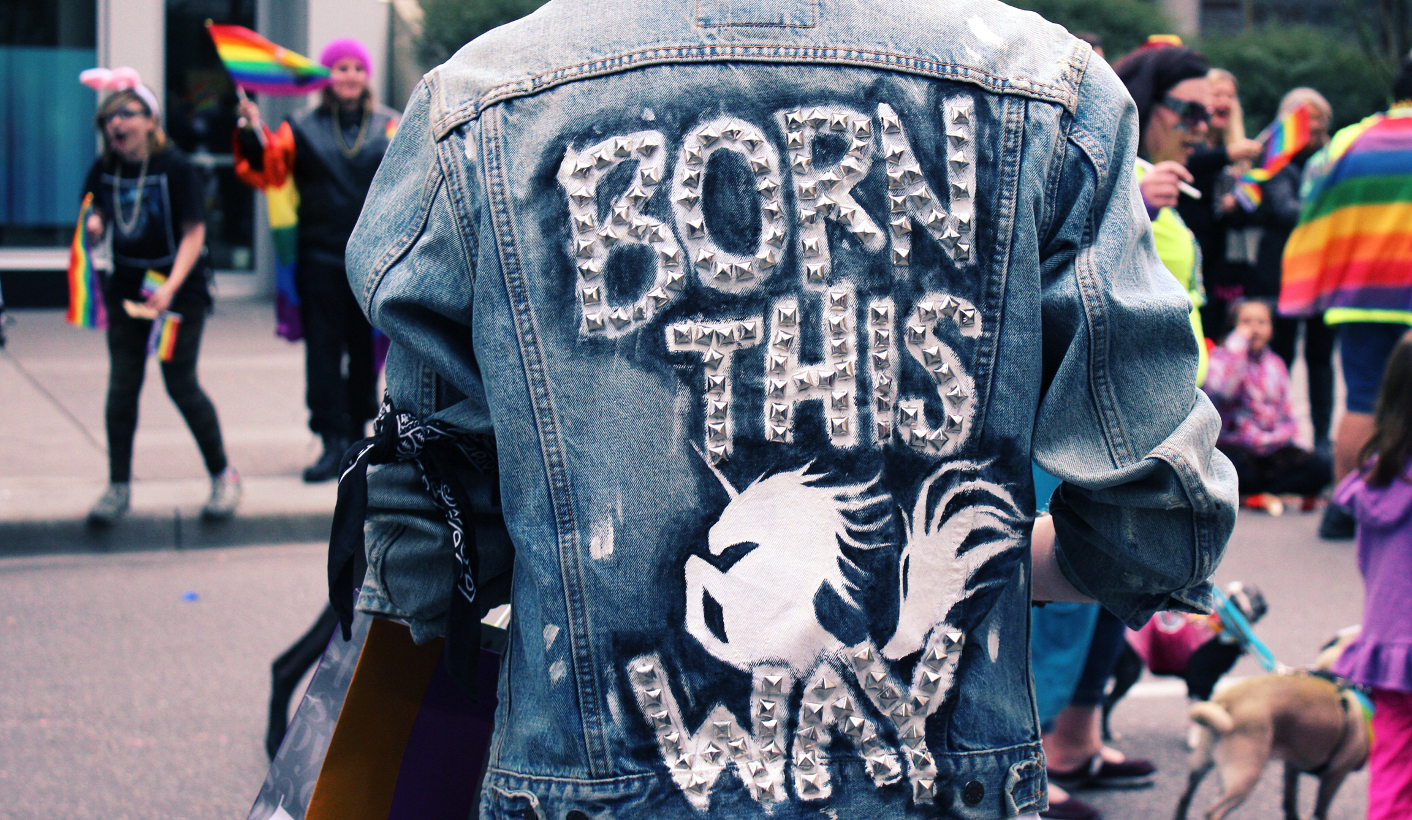 For the second time in two years, the Botswana courts have shown themselves to be champions of jurisprudence which acknowledges the rights of lesbian, gay, bisexual and transgender persons and their right to equal protection before the law. By TASHWILL ESTERHUIZEN.

Identity plays a pivotal role in many activities that comprise our daily lives. Identity documents not only grant us access to routine services in the spheres of healthcare, social security and employment, but allow us to live with dignity.

For many of us, obtaining an identity document that correctly reflects our particulars is a relatively easy process. For transgender persons throughout Africa, however, the road to obtaining an identity document that matches their expressed gender is literally impossible. This exposes transgender people to ongoing stigma and discrimination and essentially denies their human dignity.

In the groundbreaking case of ND v Attorney General of Botswana and others, the Lobatse High Court in Botswana took a significant step towards protecting the dignity of transgender people. The court ordered the Registrar to change the gender marker on the identity document of a transgender man from female to male.

The High Court emphasised that the “State (and society) has a duty to respect and uphold the individual right to human dignity despite opposing and different views it might hold with regards to the applicant’s gender identity.”

The High Court further noted with concern the ongoing distress and discomfort experienced by the applicant when he is required to explain intimate details of his life to strangers whenever he seeks to access routine services.

The High Court correctly observed that this amounts to an invasion of his right to privacy and “that arbitrary interference or embarrassment and the intrusion of privacy faced by the applicant may be avoided or minimised by the state by allowing him to change the gender marker on his identity document.”

For the second time in two years, the Botswana courts have shown themselves to be champions of jurisprudence which acknowledges the rights of lesbian, gay, bisexual and transgender persons and their right to equal protection before the law. The first decision was from March 2016, when the Botswana Court of Appeal ordered the government to register a non-governmental organisation that promotes the rights of the LGBT community in Botswana.

The Court of Appeal held that “as a society, once we recognise that persons who are gay, lesbian, bisexual, transgender or intersex are human beings… we must accord them the human rights which are guaranteed by the constitution to all persons, by virtue of their being human, in order to protect their dignity.”

This legal recognition of gender identity permits transgender people to align their identity documents with their expressed gender or gender identity and is an important step towards the realisation of the fundamental rights of transgender persons. However, much more work needs to be done to ensure the respect and recognition of the fundamental rights of transgender people in Botswana, including providing access to adequate gender-affirming treatment and care and the implementation of non-discriminatory employment and education policies.

These cases were brought before the courts after sustained advocacy by brave LGBT activists from Botswana seeking the recognition of their constitutional rights.

A prominent transgender activist, Ricki Kgositau, has brought a similar case on the legal recognition of her gender identity. While that case is currently pending before the Botswana High Court, it has ensured that the discourse on the rights to dignity and equality of transgender persons remains vibrant in Botswana.

Similarly, other transgender activists have approached other courts in the region seeking legal recognition of their gender identity. These judgments from the Botswana courts will provide a useful stepping stone in the development of constitutional jurisprudence in southern Africa on the rights of LGBT people.

Through their sound legal reasoning and constitutional jurisprudence, the Botswana courts have set an example for other courts in the region on the important role the courts can and should play in protecting and promoting human rights of all persons, including marginalised groups. The Southern Africa Litigation Centre is supporting these cases in Botswana. DM