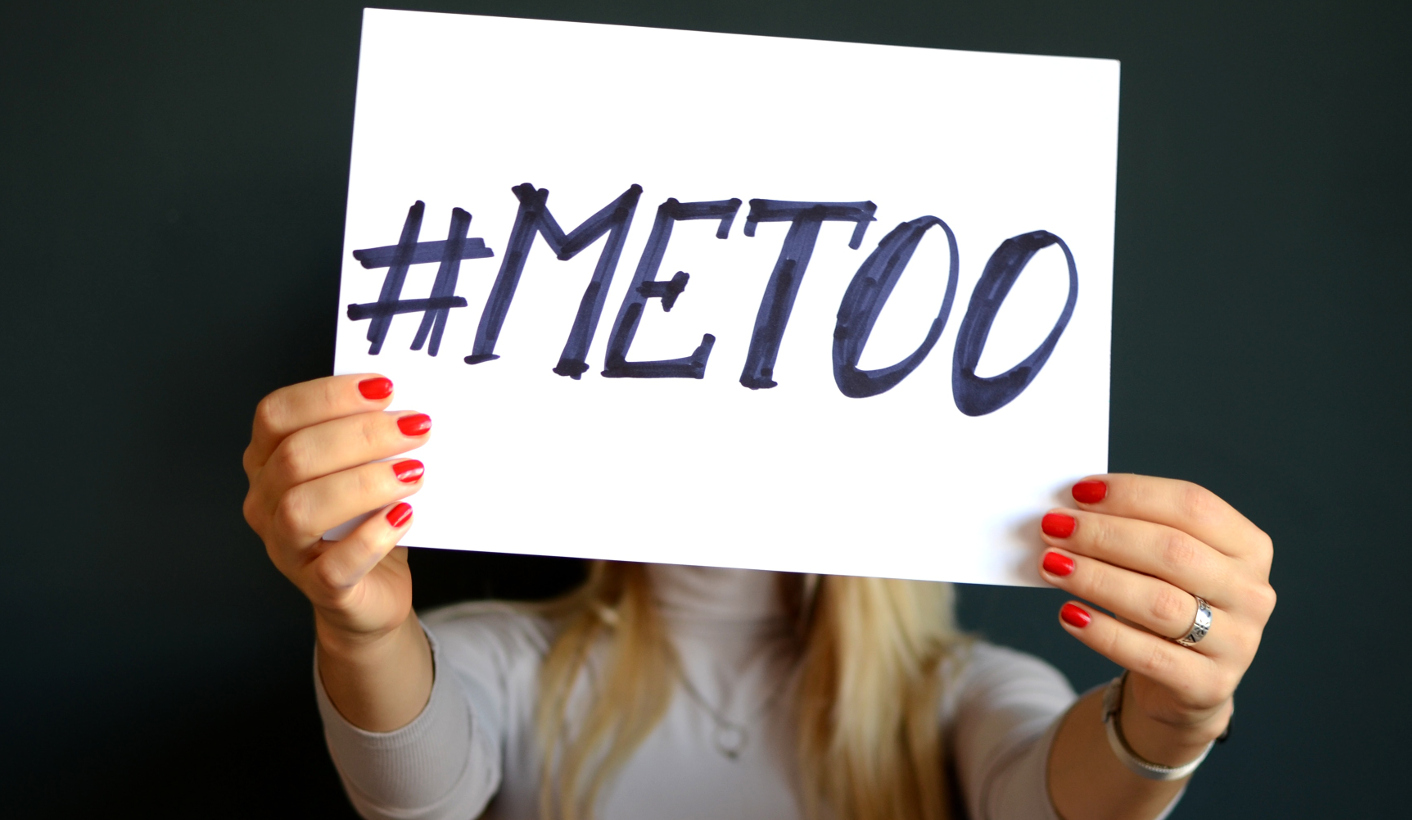 Of a sample size of 2,000 girls participating in sport, at least 5% have experienced some level of sexual abuse or harassment, according to research conducted by The Girls Only Project. And project leader Kirsten van Heerden believes that figure is vastly under-reported. By ANTOINETTE MULLER.

The #MeToo campaign has laid the sexual abuse and harassment of women in Hollywood bare and subsequently led to many other woman from all walks of life speaking out and sharing their stories. Abuse in sport has not escaped the spotlight.

In the United States, of the 108 people on USA Swimming’s list of individuals banned from the sport, at least 90 were banned for sexual misconduct. More than 50 have been arrested, charged, or convicted in connection with those crimes.

But away from the elite sport, young athletes, especially those from rural communities, are incredibly vulnerable.

The Girls Only Project, a non-profit company headed up by sport psychologist and former international swimmer Dr Kirsten van Heerden, has made it their mission to conduct research and hear from girls and women about the real issues they face in the sporting world in South Africa.

Their research has unearthed some disturbing findings. In a sample of 2,000 high school girls, close to 5% reported that they had been sexually harassed by a male coach or administrator. This means one girl in a hockey squad of 20, five girls in a netball tournament of 10 teams, or 25 girls in a sports festival of 500 girls.

With the help of project ambassador and Proteas’ netball captain, Bongi Msomi, the project carried out surveys across KwaZulu-Natal in both urban and rural areas. The project carries out workshops and questionnaires.

“I think 5% is probably vastly under-reported. Research from Botswana indicates that at least 25% of young girls experience some level of abuse or harassment. But it indicates that there is a problem,” Van Heerden told Daily Maverick.

The types of abuse differ in rural and urban areas with the former seeing a big issue with “transactional sex”. The Girls Only Project say they have heard stories of girls needing lifts to their games or tournaments and male coaches or managers saying they will take them if they perform a sex act on them. Many times these incidents go unreported as some of the young girls do not understand they are being abused.

“What horrified us was how little the girls know about their bodies. The issue of transactional sex is almost an expected part of participating,” Van Heerden says.

And that is true for how young girls perceive their bodies, too. Van Heerden says that some of the workshops held by the project represented the first time the girls had spoken to an adult in a safe space about things like their periods. And the issue of lack of access to sanitary wear is carried through in sport, too. Many girls simply do not have the money to buy pads.

Both rural and urban girls are vulnerable to abuse and says there cannot be a definitive distinction between which group is more susceptible. However, she does point out that the problems experienced are vastly different.

“Girls in rural areas have a big problem with transport, for example. Coming home late at night and not having a parent who can pick you up puts the girls at huge risk. Poverty has a lot to do with the scale of abuse experienced by young girls,” Van Heerden explains.

The question then is who is to blame and how can it be solved?

But she does have some suggestions. Amongst the issues is the lack of mapping pathways to excellence for young athletes and simply ticking boxes to ensure “participation” is taken care of without critically examining the impact.

“Nobody asks what the consequences of intervention are. There needs to be a collective will to make a change. We can’t just say we have 1,000 girls participating and this and that, and we’ve done our job. And you can’t just build a community sports centre without thinking beyond how the facility will be maintained or where the athletes will get the proper nutrition from. Just ticking boxes really does nothing,” Van Heerden says.

But she is hopeful that there can be a shift with policy changes – which is currently limited.

“We know women are a priority group of government, but there is no real policy that dictates that you have to have a female manager or at least one female in the management team. Sometimes it’s all male coaches and all male management. Until policy changes, we will have these issues,” she says.

Van Heerden hopes to roll the research out across the country and eventually look at elite levels, too, where she says the power dynamic between female athletes and coaches is open to abuse because athletes will often “do anything” for their coach.

She encourages those with a passion for women in sport and who want to make an active change to engage with the Girls Only Project’s website and on various social media channels and hopes to appoint more ambassadors to help her carry out this very important research. DM