Letter to the editor: eThekwini amendment by-law an attempt to decrease transparency 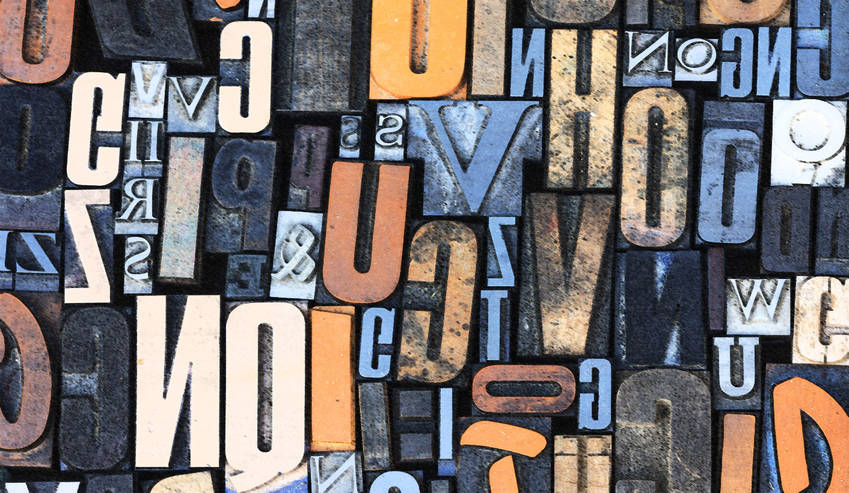 Badly run cities are quickly descending into sheer chaos. Nowhere is that more evident than eThekwini Municipality. By NICOLE GRAHAM.

South Africa’s metros are increasingly symbolic of our country’s shifting political landscape. Cities run by committed governments have been able to significantly impact on the everyday lives of their citizens, using innovation to make things work and turning their fortunes around. Good local governments make it abundantly clear that this is where the rubber hits the road and people’s lives are most seriously affected.

The opposite is also true. Badly run cities are quickly descending into sheer chaos. Nowhere is that more evident than eThekwini Municipality. The city’s economic growth has come to a complete halt, projected at just 0.3% for 2017. Basic services are increasingly poor and wasteful expenditure is routine. A committed government would do everything they could to resolve these problems- increasing transparency and accountability, entrenching democratic processes and listening to communities.

eThekwini’s political leaders have other ideas.

The proposed Rules of Order Amendment by-law poses a dangerous threat to the democratic functioning of the city’s government. The purpose of this by-law is to regulate the functioning of the eThekwini Council, but the proposed amendments limits the voices of smaller parties, allow the Speaker and Committee Chairs undue power, and threatens the ability of the media and public to involve themselves in eThekwini’s decision-making.

The Democratic Alliance caucus in the city made extensive submissions on both the spirit and letter of this poorly drafted amendment. They have been largely ignored. It is fundamentally undemocratic and in parts, unconstitutional, clearly signalling what we learnt some time ago — that the ANC are more interested in covering up their mistakes than doing anything to fix them.

The DA managed to stall its adoption at October’s council meeting but it will be tabled again in early December.

The ANC-led council attempted to adopt the by-law despite the final document only being given to councillors the day before or the morning of the Council meeting. The Constitution states that all members of the municipal council must be given reasonable notice of any by-law being tabled.

Members of the public had also been ejected from the meeting and the doors closed, which constitutes a closed meeting. Right2Know protesters had been denied access to City Hall. The law is very clear: by-laws may not be tabled at closed meetings.

The amendment by-law’s most concerning amendments allow Executive Committee meetings to be closed to the public, including the media, where “it is reasonable to do so”. Effectively, this allows the Mayor (as the Chair of Exco) to decide to close meetings at a whim without any real criteria. Meetings may also not be recorded by the media without permission of the Speaker. This may significantly impede the media’s ability to accurately report on proceedings. These are public meetings- why can’t they be recorded?

The proposed changes would not allow councillors to relay decisions from meetings until the meeting is complete. The Speaker, Councillor William Mapena, claimed in his submissions that this is due to “councillors relaying misleading and incomplete information which paints the municipality in a bad light”. Effectively, he doesn’t want councillors to be able to relay council decisions on social media because the ANC aren’t able to spin the decisions fast enough. They want to be able to control the political narrative on their own terms. This arbitrary rule seeks to discourage transparency and is illogical in light of the involvement the public in local government as envisaged in the Constitution.

The amendment by-law prohibits the use of any “disparaging opinion or accusation”, which will undoubtedly be used to limit criticism of the ANC’s governance. It also allows the Speaker to cease for debate on any motion put before council and call for a vote. Motions are frequently used by opposition parties to place matters on the council’s agenda and draw attention to issues faced by communities. This rule will basically allow the Speaker to shut down debate and limit the voices of elected councillors.

Freedom of speech and expression is a fundamental value of our constitution, but are not given any expression in this proposal. Minority rights are similarly protected, but this would effectively allow the Speaker to railroad smaller parties with no recourse available to them.

This amendment by-law is clearly an attempt to entrench the power of those in control and decrease transparency. It allows Committee Chairpersons the right to make unilateral decisions where it is not “possible” or “practical” for the committees to meet. eThekwini is notorious for this kind of decision-making- leaving things for the last minute and then using provisions of the Municipal Financial Management Act to subvert procurement processes. Anything can become an emergency if you are not willing to plan properly, and this rule will most certainly be used to shut down interrogation of dubious decisions.

After the 2016 election, the city’s Finance and Procurement Committee was dissolved and their functions taken directly to the Executive Committee. The ability for councillors to interrogate the city’s finances is becoming increasingly limited, while wasteful expenditure and dodgy procurement decisions seem to have sky-rocketed.

The amendments also allow for the Speaker to appoint private security to remove councillors from the chamber when he so rules. This will undoubtedly begin to resemble the shambles of the National Assembly, where the rules are enforced with an iron fist by armed men and women.

The situation in eThekwini is becoming dire. Wasteful expenditure has sky-rocketed, our local economy is not moving and the delivery of basic services is poor. We have slipped behind Tshwane in the rankings of economic growth. Plainly, there is no plan. The council is meant to be the place where these issues are addressed. Instead of taking the proverbial bull by the horns, the ANC have instead resorted to authoritarian measures to limit the role of the opposition, media and ordinary people in council processes.

Nicole Graham is the DA deputy leader of the DA in eThekwini council.