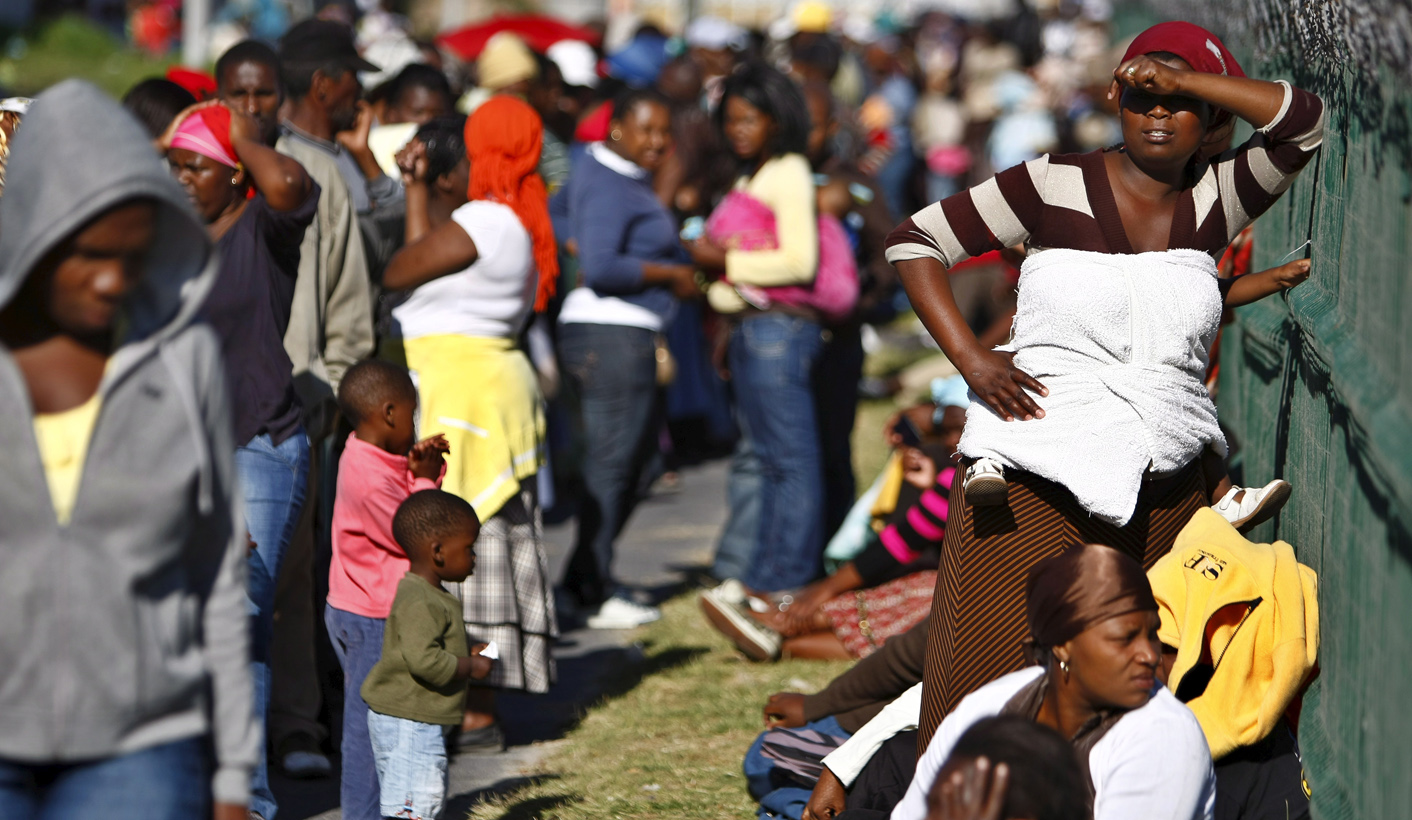 Cash Paymaster Services, a subsidiary of Net1 UEPS, told the Constitutional Court in May that it made R1.1-billion profit over five years delivering social grants. A new report claims it may have under-reported that figure by as much as R614-million. By GREG NICOLSON.

“I think it’s important to note that Net1 reports say one thing to shareholders and another thing to the Constitutional Court when it comes to revenue,” said Alternative Information and Development Centre senior economist Dick Forslund on Sunday.

On behalf of Black Sash and the Centre for Applied Legal Studies (CALS), Forslund authored a report, released on Sunday, investigating the financial statement that Net1’s Cash Paymaster Services (CPS) gave to the Constitutional Court in May on the profit the company had made in delivering social grants for the South African Social Security Agency (Sassa).

CPS was required to submit financial statements on the profits it made after its contract was ruled unlawful. The statement included only the bare basics and Forslund compared the simple outline to Net1’s annual statements, which provide more detail on the company’s finances.

Forslund’s report made four clear findings. The most striking relates to profit. He said CPS in its submission to the Constitutional Court underestimated its pre-tax profits by between R214.4-million and R614.4-million as it didn’t match the revenue noted by Net1’s annual reports earned through delivering social grants.

“It’s quite accurate,” he said of his analysis of CPS profit comparing the document submitted to the Constitutional Court and Net1’s public documents.

He said there were two particular expenses that were included in the document given to the court that would have reduced profit. He said a BEE transaction of R117.1-million seemed to be factored into CPS’s figures that should have been a Net1 expense as well as R41.8-million in cash bonuses given to executives for winning the contract.

The report hammered CPS for providing so little information to the Constitutional Court, which said the company must provide its financial statements for public scrutiny. Forslund said it was unclear whether the reported profit was for CPS alone or included subsidiaries. He noted that other Net1 companies were clearly profiting off the contract, such as its micro-lenders, and said the company did not even show when it started making a profit off the unlawful conduct.

Sassa and the Department of Social Development failed over three years to replace CPS, after an order from the Constitutional Court told them to do so, but the company was given another year to deliver grants to April 2018. The Treasury has recently taken over the process of transitioning to a new service provider after the department continued to impede negotiations with the SA Post Office.

CALS attorney Nomonde Nyembe said the AIDC report doesn’t have legal impact but was prepared to create awareness about misstatements in CPS’s submission to the court. “I think what CPS did is read the court decision quite literally,” she said. “It doesn’t seem to have borne in mind the intent of the court.”

In its judgment ruling the CPS contract invalid, the Constitutional Court said it “should not result in any loss to Cash Paymaster”, but it also said the company “has no right to benefit from an unlawful contract”. It did not make a definitive ruling on whether the company could profit, while potentially leaving it for future judgment, but was clear when it said “any benefit that it may derive should not be beyond public scrutiny”.

Sassa was supposed to audit CPS’s financial statements submitted to the court, but has said it would need to put such an audit out to tender and would only do so after the contract is officially set to end in 2018.

Neither Forslund nor Nyembe would say their findings that CPS received more profits than reported were illegal or unethical, but they said the little information given to the Constitutional Court went against the spirit of the judgment. Forslund said CPS wasn’t being transparent and the statement raised questions that the court and the public must scrutinise and demand answers to.

Speaking for Net1, Bridget von Holdt from public relations firm Burson-Marsteller said on Sunday that Net1 wasn’t privy to the report prepared by Forslund and the AIDC. “The report contains numerous factual inaccuracies and many components are based on conjecture and speculation. Engagement with Net1 would have willingly provided the author with information to assist him to compile the report and cleared any misconceptions and errors.”

Forslund said he compiled the report based on information and numbers already provided by the company. “I don’t think it’s necessary to speak to Net1 about this,” he said.

Von Holdt continued, “As stated by Net1, the ConCourt order was clear regarding the report to be filed by CPS – the court required ‘an audited statement of the expenses incurred, the income received and the net profit earned under the completed contract’. The Net1 report was compiled and audited accordingly.” DM