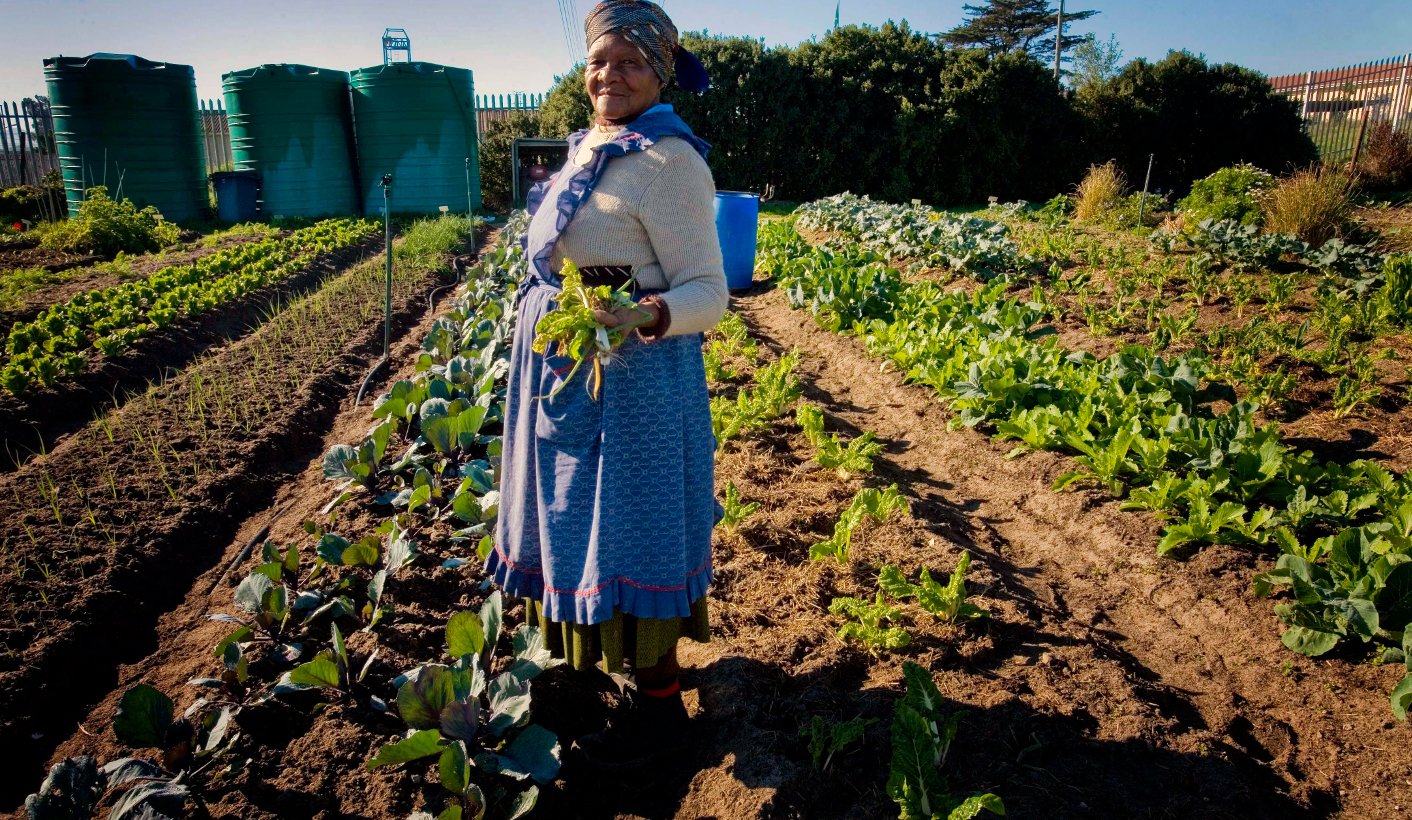 Government’s plan against hunger, if approved, may cost the already cash-strapped country more than R86-billion over the next five years. These figures, presented in Parliament last week, had a few MPs in the Portfolio Committee on Agriculture, Forestry and Fisheries at the edge of their seats, asking where the money will come from. By Alicestine October for PARLYBEAT.

An interdepartmental task team of the Departments of Performance Monitoring and Evaluation, Agriculture, Health and Social development briefed MPs on progress with the National Food and Nutrition Security Plan (2017-2022). The amount needed for implementation of this plan was staggering. The actual plan was less spectacular with role-players in civil society already questioning how workable it will be. The plan must still be submitted to Cabinet so MPs had the first peak at the proposed costing model for this project. Its aim is to alleviate hunger among 14-million South Africans. The figure is based on StatSA’s statistics on hunger.

Deputy director-general for Rural Development and Environmental affairs in the Presidency Dr Tsakani Ngomane told MPs the previous costing plan had been more than R100-billion and the task team had had to go back and cut some activities. The biggest cost driver will be projects to increase food production and access to nutritious and affordable food. More than R67-billion is proposed to fund this exercise which will include capacitating and integrating smallholder farmers in local food value chains.

“Although food security is the main objective, profitability is also essential for the sustainability of the industry,” Ngoma said. “There will thus have to be a special focus on ensuring the affordability of feed and setting up operations so that the food conversion ratio is kept as low as possible.”

Part of this component of the plan was to increase the number of extension officers generally regarded as government’s foot soldiers and the first contact with households, she said. The plan is to double the number of extension officers that will help capacitate smallholder farmers and households, especially through training. Ngoma said the idea was to increase food production in households. “Producers can then produce their own food rather than relying on supermarkets for food.”

The proposed plan also provides for setting up of a multisectoral co-ordinating council on national and provincial levels. The councils will have an oversight and co-ordination function. Ngoma said that to reduce costs, the government is hoping to use sector experts who will work with the councils, but they “should be willing to do so for an honorarium payment, rather than full consultant rates”. The plan also includes efforts to promote good nutrition, especially among women, infants, and children. The estimated costs for this is R7-billion. To communicate the plan and promote its aims, a communication strategy to the cost of R703-million is also considered.

Show us the money

During question time MPs welcomed the plan in principle as it opens up opportunities to have a much-needed discussion on food security in South Africa. DA MP Annette Steyn, however, reminded the task team that food security is also about access to food. “A third of all food in South Africa is wasted. We have enough food, it’s just not with the people.”

ANC MP Dumile Maloyi said it looked like a good plan, but the issue would be implementation and financial constraints. “We all agree we do not have the money and the possibility of getting it does not exist. They are still looking for money to fund education for the poor and departments are already complaining about money,” Maloyi asked, urging the task team to look at alternative funding models.

EFF MP Nazier Paulsen wanted to know if communities affected by these decisions were consulted. “Are they just recipients or made participants in the processes?”

But Member of the Swartland Small-scale Farmer’s Forum Monica Hendricks told ParlyBeat all this was news to her. She said small-scale farmers in her area were already struggling to get support from government. “We are struggling. We struggle with land, we struggle with access to water. People want to grow their own food and many do but they struggle to market their produce. I mean, nobody really wants to pay for vegetables at a Pick n Pay if you can grow your own food. It is healthier, but these departments promise and promise and promise. They promise you the world and then everything just falls flat.”

A community-based agricultural organisation, Abalimi Bezekhaya, which trains and assists micro-farmers in poorer urban areas like Gugulethu, is already putting in the legwork in the fight for food security at the grassroots level. One of its members, Dave Golding, told ParlyBeat that the need is there now, not over five years. He said in his experience the departments often assist with resources but there was little training and mentoring or any follow-up processes.

“They come and give resources, help with infrastructure and a bit of training and then disappear. Long-term mentoring is needed but I don’t think there is capacity and that’s why partnerships are so valuable. The organisation is involved in home gardens and community gardens to help people generate income.

“We are involved with between 40 and 60 community gardens where our fieldworkers mentor the farmers; we transport the produce and we buy directly from them. These farmers pay for their own seed, we partly subsidise the manure they need and they can earn up to R6,000 per month depending on the size of their garden and how much they put into it.”

Golding said if this was the focus of the government’s proposed plan, it may just be a step in the right direction. Abalimi Bezekhaya has been doing it for 35 years with just donor funding and almost no funding from DAFF, he added. DM

Photo: A woman holds up some of the vegetables she has grown in a garden in Cape Town, South Africa, made possible through the Abalimi Bezekhaya voluntary association, supported with funding from Australia. The garden helps improve food security through improving production, and generating income for the farmers involved. Photo: Kate Holt/Africa Practice (flickr)