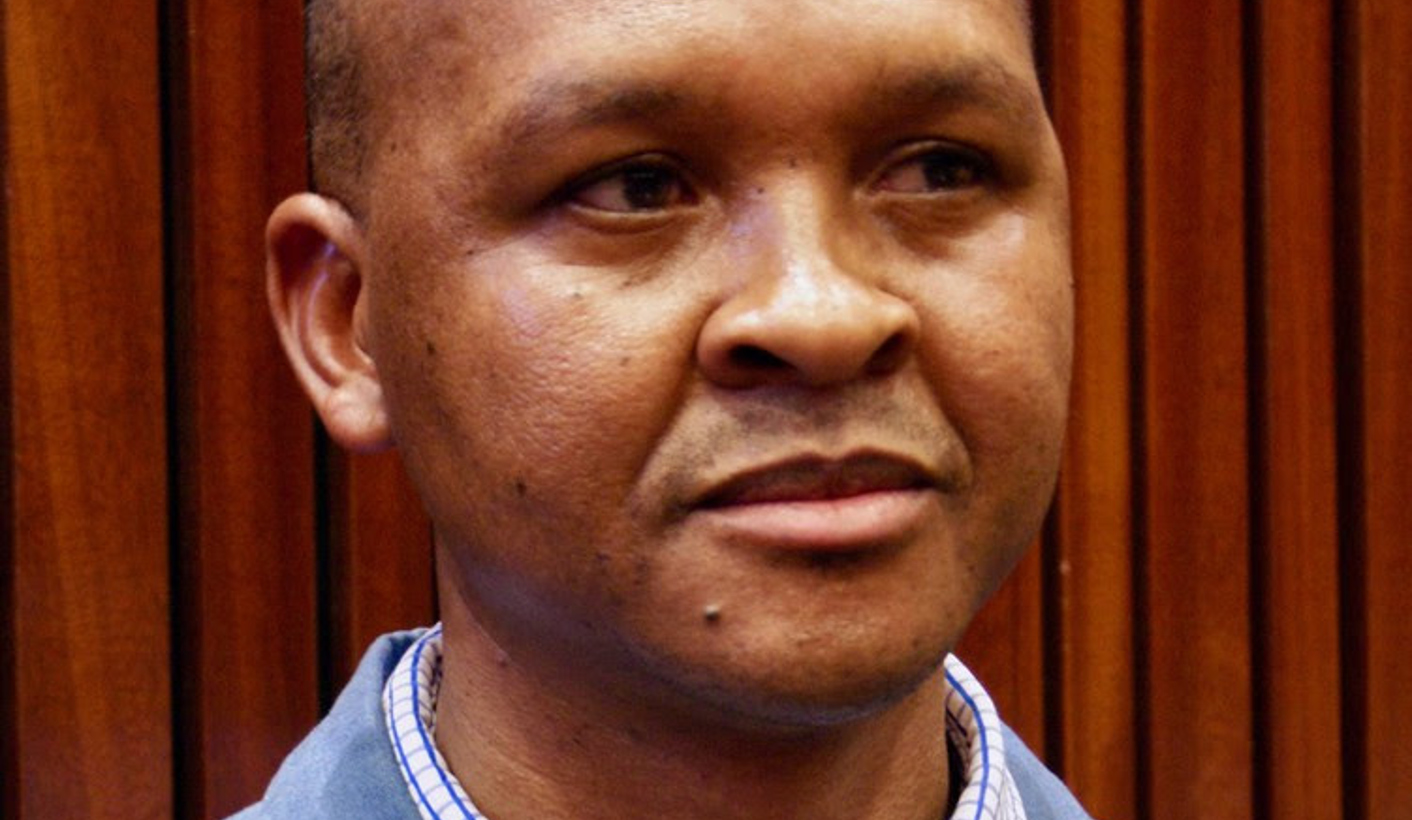 Drowned boy’s mother is distant and withdrawn, battles with sadness and depression, court hears. By Ciaran Ryan for GROUNDUP.

The psychologist for the Komape family, Stephen Molepo, spent the entire day on the stand in the Limpopo High Court describing the extent of the psychological damage suffered by various members of the family. The case is about the drowning of Michael Komape, aged five, in a school pit toilet in Chebeng Village outside Polokwane.

The Komape family is suing the state for roughly R3-million in damages. The state has already conceded liability, so the trial is about determining the extent of damages it will have to pay. Some of the smaller damage amounts were agreed between the parties at the end of Friday’s proceedings and were made an order of court.

Molepo was repeatedly challenged by the state’s advocate, Simon Phaswane, who asked, “You’ve heard the expression ‘time heals’. Despite your testimony that the family has made improvements under therapy, you say they need more sessions. Are you sure you are giving the correct therapy?”

Molepo said the original psychological assessment of the family, conducted by an independent therapist, concluded that the family members needed a substantial amount of therapy. Most family members had received between six and eight sessions and would require more.

Phaswane said he would oppose this. He asked whether the future sessions would involve the same type of therapy as done in the past.

“That’s where the problem lies. That’s why I ask whether the treatment is effective,” said Phaswane.

Earlier in the day, under questioning by counsel for the family, Nikki Stein, Molepo explained how Michael’s mother, Rosina, and sister, Lydia, were particularly damaged by the drowning. They had depressive disorders and post-traumatic stress disorder, which all family members suffered to a greater or lesser extent.

Following the loss of her son under such unusual and traumatic circumstances, Rosina battled with ongoing sadness and depression, lack of energy, loss of interest in life, and remained distant and withdrawn from the family and members of her community.

She started psychological therapy sessions in 2015 and had made steady improvements since then, said Molepo.

It was much the same for other members of the family. Michael’s father, James Komape, had tried to put on a brave face in front of the family and spent time with the children to lend an air of normality to family life.

Phaswane suggested that the symptoms listed for all the family members – comprising the two parents and six remaining children – were rather similar.

Counsel for the family, Vincent Maleka, pointed out that there was a joint report already agreed between psychologists for both the state and the family, so there was no dispute over the diagnosis.

Phaswane also questioned whether the family members, by repeated engagement with Molepo, were not being inculcated with the idea that they need therapy.

Judge Muller questioned whether or not bereavement was a psychological condition, and referred to the Diagnostic and Statistical Manual used for diagnostic purposes by psychiatrists and psychologists. Molepo said he was unsure.

The trial continues on Monday. DM

Photo: The psychologist for the Komape family, Stephen Molepo, spent the entire day on the stand in the Limpopo High Court. Photo: Ciaran Ryan