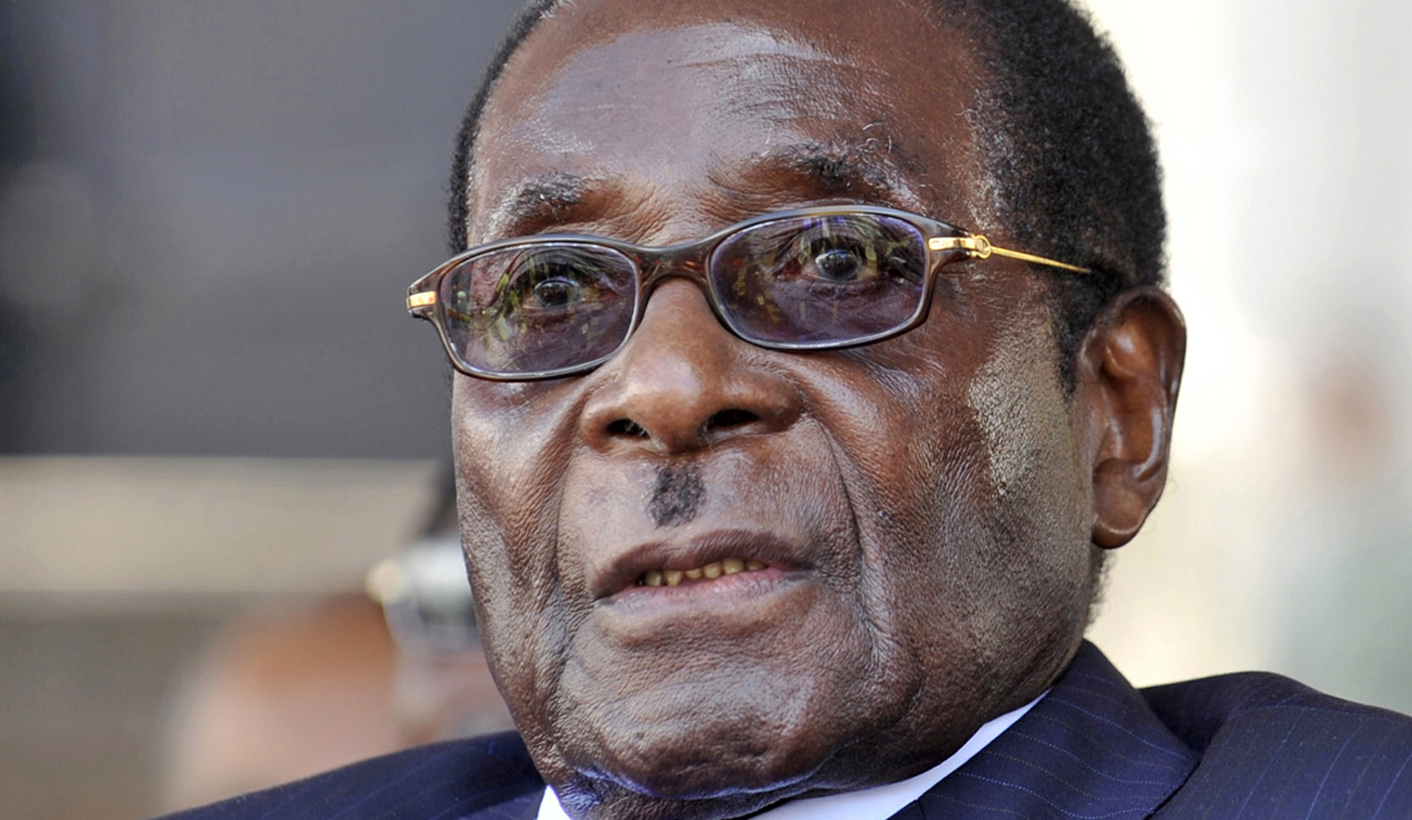 Zimbabwe’s President, Robert Mugabe faces imminent dismissal from his party Zanu-PF, and constitutional removal as President of the country after several key opponents united, leaving him in the proverbial ‘check mate’. By MAYNARD MANYOWA.

Late on Friday several opposition parties issued statements at their press conferences indicating they unanimously agreed that Robert Mugabe must be removed. This was on the back of reports that Mugabe had rejected a deal offered by the military to resign.

And while negotiations over a potential deal that would see Mugabe removed as president continued, his own party, Zanu-PF, passed resolutions recommending that he be recalled, then fired.

The resolutions were passed by Provincial Coordinating Committees which consist of politburo members, central committee members, and provincial chairs. The resolutions by the provinces has forced the Central Committee to convene on Sunday and implement the resolutions.

Parliament in Zimbabwe is set to convene on Tuesday, where it is now expected that Zanu-PF MPs will bring a motion for Mugabe to impeached. Given statements by the opposition, in support of the actions by the military to clip Mugabe’s access to abusive and repressive state apparatus, it is expected that the opposition will vote with the ruling party.

Mugabe has been subject to military-imposed limitation after the army moved in to “remove criminal elements” in the country – many of whom were allies of Mugabe’s wife Grace and who had attempted to seize control of the state.

Citizens across the political divide have been asked to unite in a march to be held on Saturday to denounce Mugabe and demand that he be removed.

On Friday, Zanu-PF trucks filled with opposition supporters from the MDC-T – signalling that warring opposition figures had united agains Mugabe – were spotted around town mobilising people to attend and speak their voice. The march is intended to send a strong message to SADC and the African Union, who are all seen as potential backers of Robert Mugabe, and are suspected to try to intervene to keep Mugabe in power.

The AU and SADC issued statements expressing concern about what they believed appeared to be a coup in the country. SADC convened a meeting in Botswana but did not come to a resolution.

An online petition was started by Zimbabweans, asking SADC to stay away from their business. The activists like Evan Mawarire, Patson Dzamara and Rufaro Kaseke called on their supporters to support the actions of the military.

“They have paved a way for us, and we must finish what they started for us”, Kaseke said in a Facebook live video.

Mugabe’s political survival seems unlikely. His long-standing supporters, the war veterans issued a scathing press statement, where they spoke of unity among the citizens, and encouraged a march to the state house. DM