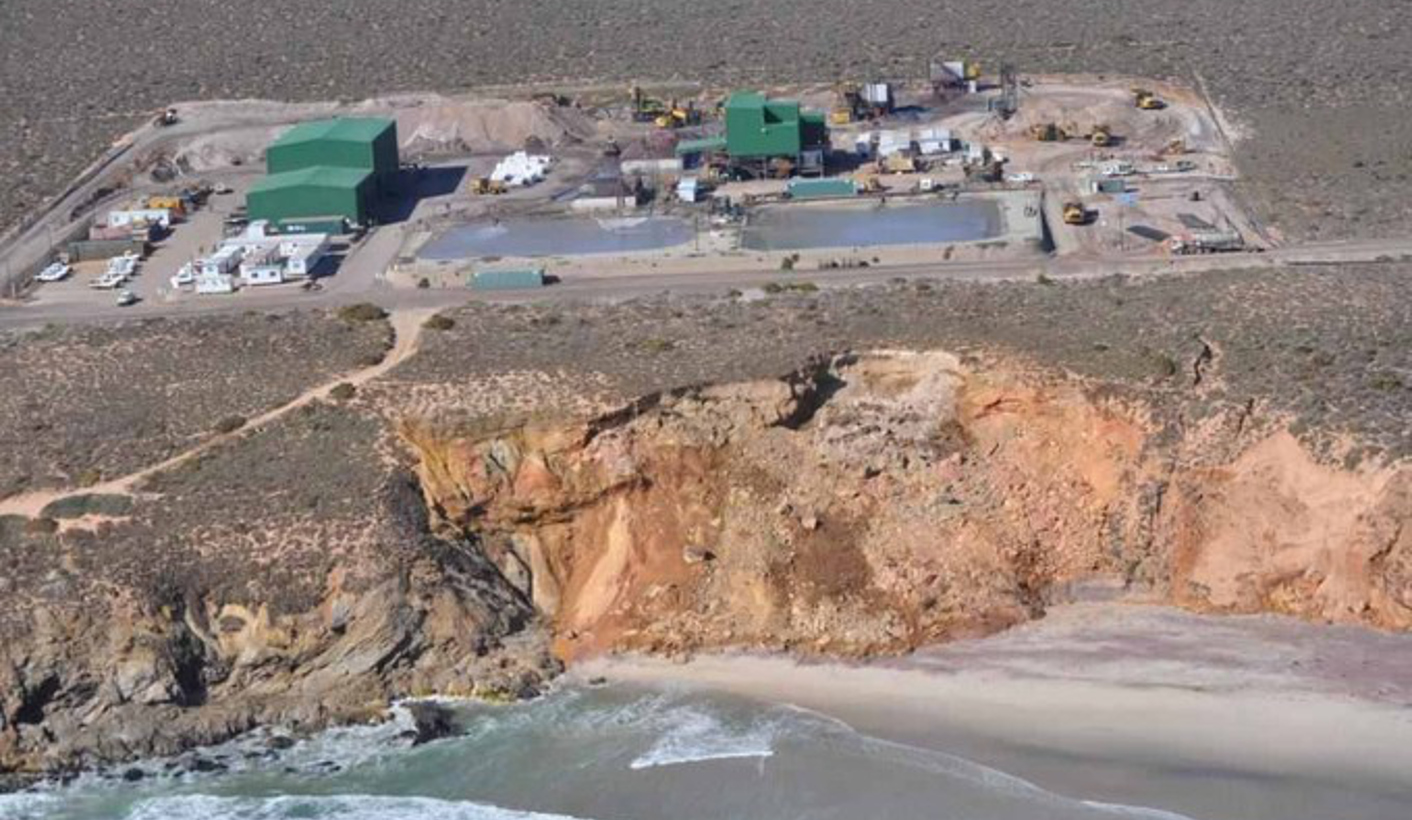 Chamber of Mines fails to block activists from taking part in upcoming court case. By Ohene Yaw Ampofo-Anti for GROUNDUP.

On 14 November 2017, the Pretoria High Court ruled that several mining community organisations may intervene in the Chamber of Mines’ application to review the Mining Charter of 2017. This is a small but significant victory for mining affected communities who argue that they have been largely excluded from discussions on the transformation of the mining sector. The decision comes only a few weeks before the recently published Mining Charter will come under the spotlight in court proceedings on 13 and 14 December.

Earlier this year in June, the minister of Mineral Resources signed a new Mining Charter into law. The charter sought to introduce a number of controversial changes to the mining sector. These relate to black ownership in mining companies, employment equity targets, procurement of mining goods, and a community-development tax equal to 1% of revenue. Shortly, after the minister announced the new charter, the Chamber of Mines filed an urgent interdict to prevent the new charter from being implemented until an application for judicial review had been heard.

The most recent court application was instituted by three community mining organisations: Mining Affected Communities United in Action (MACUA), WAMUA (a women’s affiliation within MACUA) and the Mining and Environmental Justice Community Network of South Africa (MEJCON). MACUA was established in 2012 as a community movement dedicated to giving communities affected by mining operations a voice through which to communicate with mining companies and government. MACUA currently has branches in all eight provinces where there are mining operations. WAMUA is a women’s affiliation within MACUA which focuses on the effect of mining on gender. MEJCON is an umbrella body for various community mining organisations aimed at protecting the rights of communities affected by mining operations as well as advocating for sustainable development and environmental justice. The organisations were represented by Wits University’s Centre for Applied Legal Studies (CALS).

Given the significant changes being introduced by the new charter, the communities want to challenge it on various grounds. But for the communities to intervene they have to establish two things. First, that their application is urgent. Second, that they have a direct and substantial interest in the proceedings.

What the organisations argued

They further argued that the proposed amendments to the charter will affect their interests in a number of ways. For example, the charter has made provision for 8% of total shares by the mining right holder to be held in the organisations do not explain why they did not join the Chamber of Mines’ application as soon as their interim interdict was launched on 26 June 2017. They also argued that the community organisations had not established that they will suffer prejudice if their application is not heard separately.

A further argument by the Chamber of Mines is that the review application which they are bringing against the charter is substantially different from the one being brought by the community organisations. The chamber argued that the community organisations rely on a procedural challenge (government’s failure to consult) whereas the chamber wants to review the charter on more substantive grounds. For example, the Chamber of Mines will be arguing in the December case that the minister was not empowered by the Mineral Resources Act to introduce some of the changes which the charter proposes.

What the court decided

Furthermore, the argument raised by the mining communities on meaningful engagement is an important one in light of the violence and tensions in Marikana. The question of whether mining affected communities should be declared a key stakeholder in all negotiations on the Mining Charter will now have to be decided in the December court case.

The Chamber of Mines was ordered to pay costs of the community application.

Reasons for the court’s findings have not been provided in writing. DM

Photo: A Collapsed cliff at the Tormin Mine on the West Coast. Communities affected by mining want a greater say in the Mining Charter. Photo supplied by an anonymous third-party