GroundUp: Family wants to get rich out of Michael Komap...

GroundUp: Family wants to get rich out of Michael Komape’s death, argues state 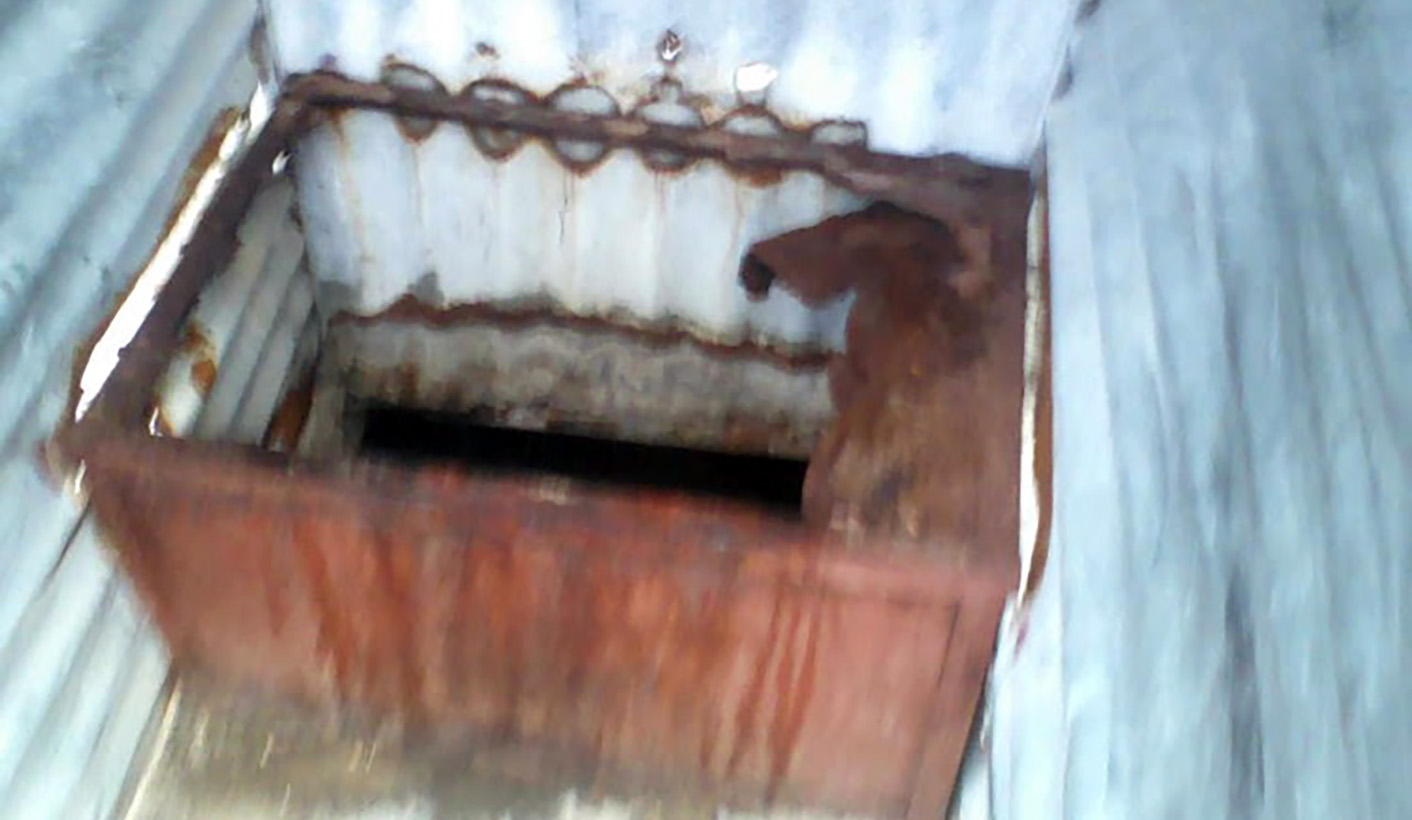 SECTION27 accuses state lawyer and Department of Education of attempting to trivialise the Komape family’s suffering, By Ciaran Ryan for GROUNDUP.

The state argued on Thursday that the case brought against it by the Komape family is really about money. Five-year-old Michael Komape drowned in a pit toilet at his school near Polokwane on 20 January 2014.

On day four of the trial, the state cross-examined Michael’s brother, Lucas.

In October the state offered the family R450,000 in full and final settlement of any claims against it. The offer was rejected as “insulting” by the family and its legal advisers.

“You are aware of the offer?” asked counsel for the state Simon Phaswane.

“You are aware that the offer was rejected?” asked Phaswane.

“After how long?” countered Lucas, referring to the fact that the offer was made more than three years after Michael’s death, and just weeks before the trial was to commence.

“Are you suggesting we are in court because the offer was made late?” asked Phaswane, who then went on to argue that the reason for the court case was that the family was looking for more money than was offered.

Counsel for the family, Nikki Stein, leapt to her feet to object to the comment from state counsel.

The state has spent much of the last four days cross-examining four members of the Komape family, trying to extract admissions from them that the Department of Education had actually supported them with financial and other assistance after Michael’s death. The family, while conceding some support from the department in the week of the funeral, has steadfastly resisted the suggestion that the department has been as caring and attentive as the state has tried to make out.

If the offer of R450,000 was “insulting”, Phaswane asked Lucas Komape, then it suggested the family was expecting a larger amount of money from the state. He pressed Lucas Komape for a figure that would satisfy him. Lucas replied that it was a matter for his parents and their legal advisers.

This line of questioning was similar to that pursued on Wednesday against Michael’s eldest sister, Lydia. Phaswane expressed his disbelief at the testimony of both Lydia and Lucas that the family was so traumatised by the death of Michael that they did not discuss it among themselves. Only when public interest law centre SECTION27 paid for psychological counselling did the members of the family open up about the trauma and undignified manner of Michael’s passing.

On Thursday SECTION27 put out a press statement to counter some of the arguments being put forward by the state’s counsel.

“The characterisation of the family seeking monetary gain is false. This case is about the suffering, trauma and grief of a family who have mourned and continue to mourn the lost life of their five-year-old son who died under the most gruesome circumstances,” SECTION27 stated.

“The family have made the difficult decision to pursue the case and relive their trauma so that Michael’s death is not in vain. They want to prevent a similar tragedy from happening to another child who belongs to another family in a country where an undignified death is treated as normal. We are disappointed that the state’s counsel described Lydia Komape’s description of the family’s reaction to Michael’s death as ‘unbelievable’. The counsel later accused Lydia Komape of lying for not acknowledging the paltry donations alleged to have been made by the Limpopo Department of Education soon after Michael’s death,” said the press statement.

Mark Heywood, director of SECTION27, said the state’s counsel is clearly acting on instructions from the Department of Education, and attempting to trivialise the family’s suffering by expressing disbelief that the matter was not discussed at home, and that the case is motivated by money. “The state has already conceded liability,” Heywood said. “Why put the family through this trauma again by trivialising their suffering? I have to assume the state’s counsel is doing this under instruction from the Department of Education.”

In other testimony, Lucas Komape described receiving a call from his mother on the afternoon of 20 January 2014 to break the news of Michael’s drowning. He immediately went to the Mahlodumela School in Chebeng, outside Polokwane, and was about to inspect the toilets himself when he was restrained by a police officer.

Lucas described how he missed his brother, and used to read books to him and play soccer with him. Other siblings in the family had not fully recovered from the loss.

Photo: This is the pit latrine that Michael Komape drowned in. This photo was taken by Charles Malebana shortly after the incident. It was admitted as evidence on Wednesday.