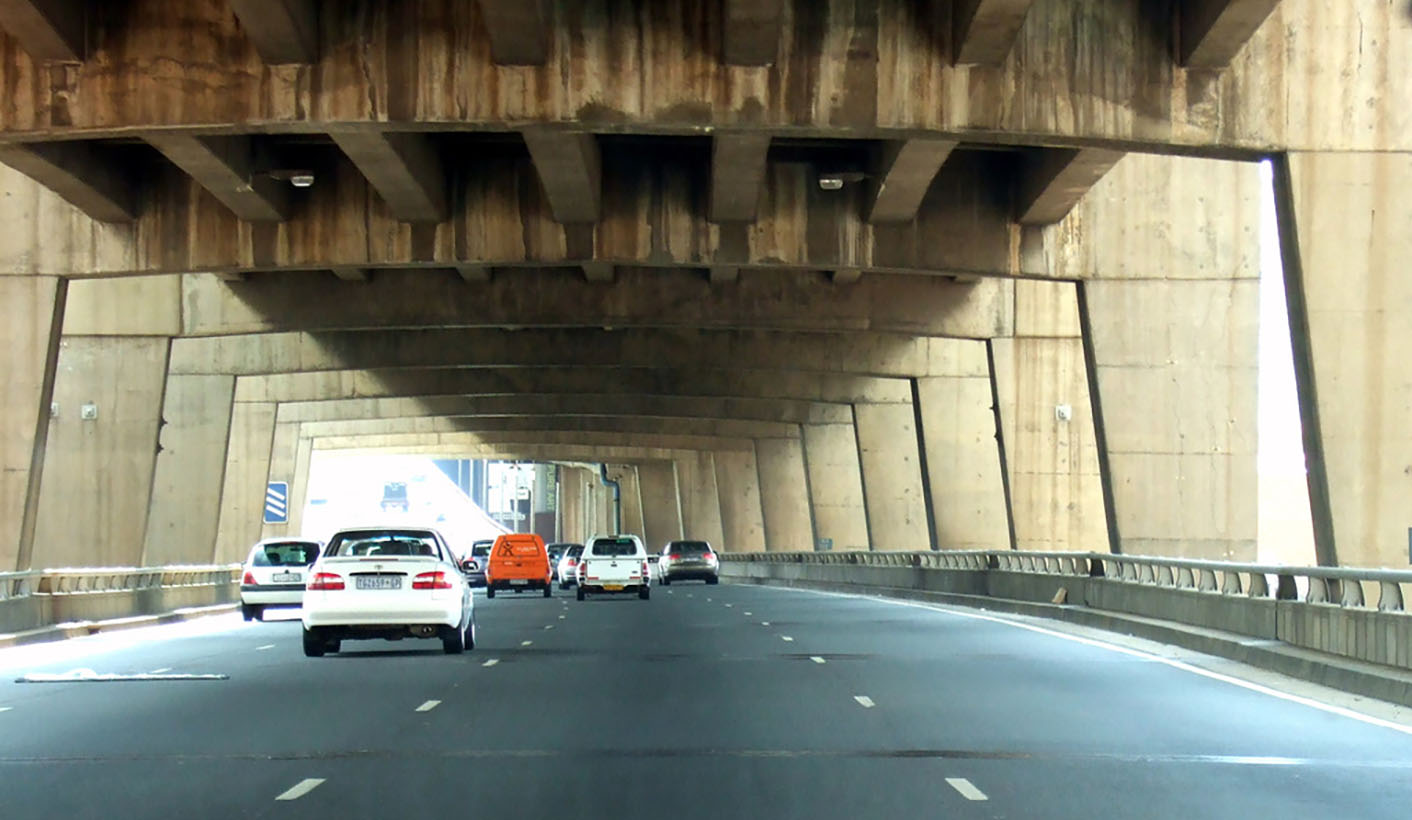 On Monday, a vehicle stopped on Johannesburg’s M1 highway after a wheel on the trailer it was towing was dislodged. Traffic was blocked and metro police arrived to find the open trailer was carrying 42 coffins, covered by only a tarpaulin. There were 16 adult bodies and those of 26 stillborn babies. The bodies were being moved from Charlotte Maxeke Academic Hospital to Olifantsvlei Cemetery for paupers’ burials.

Johannesburg Public Safety MMC Michael Sun said moving the coffins on an open trailer was disrespectful and neither dignified nor hygienic. Forensic pathologists arrived on the scene to take the bodies back to the mortuary in their vehicles. Gauteng Health MEC Gwen Ramokgopa said the bodies had been stuck on the highway for over six hours and her department would investigate how they were being transferred.

The details around how 42 coffins ended up exposed for hours on the highway, or who should be held accountable, are still unclear, but the Gauteng health department is responsible for a vast amount of the province’s health matters and, it seems, paupers’ burials. This appears to be the latest in a series of signs showing how the department is effectively dysfunctional.

Money is a key issue. It wouldn’t be surprising if a delivery company that didn’t meet the health standards to transfer bodies was contracted to cut costs.

The Life Esidimeni arbitration continued on Wednesday as traffic backed up on the highway behind the coffins. One of the reasons put forward by the provincial health department for proceeding with the plan that led to the deaths of 143 psychiatric patients was its dire need to cut costs. The department planned to pay to NGOs around a third of what Life Esidimeni received and around a tenth of what state institutions cost to take care of patients.

“I fear that patients’ lives will be put at risk in another Esidimeni as unpaid companies stop goods and services to hospitals,” said DA Gauteng shadow health MEC Jack Bloom on Wednesday morning.

The provincial health department has been in financial crisis for years, largely due to mismanagement, a remarkable increase in negligence claims, and allegations of corruption going back almost 10 years that haven’t been accounted for.

Health receives the second highest proportion of the Gauteng government budget, slightly over R40-billion, a close second to education, and after committing to pay suppliers timeously the department has reduced its accruals from R4.7-billion in April to a current R3.7-billion. But that R3.7-billion is owed to 1,576 suppliers, according to Ramokgopa, who admitted that “service delivery and patient care will be affected” if suppliers cancel their services.

“Alarm bells should be ringing when the Sheriff of the Court has to remove furniture from the Gauteng health head office to force payment for medical negligence, but the department still does not pay,” said Bloom in September after furniture was seized from the department and the phone lines cut to cover bills and negligence payouts. Little has changed.

“Yesterday I witnessed the Sheriff of the Court taking out furniture from the department’s head office in central Johannesburg because of a non-payment issue,” Bloom said on Wednesday.

On Wednesday, Democratic Nurses Organisation of South Africa (Denosa) Gauteng provincial chairperson Simphiwe Gada called for national Treasury to intervene. “Over the past months we have witnessed the Gauteng department of health becoming the playground of the Sheriff of the Court, and bank accounts of the department being attached by the court, unpaid pay progression and incentive bonuses of workers to the tune of R829-million and a shortfall in the compensation of employees budget to the tune of R916-million,” he said. “All these are signs that the department of health is under siege and cannot cope with these challenges.”

Government has established a team to improve the Gauteng department’s finances and resolve the issue of outstanding payments to suppliers, which is even limiting key institutions like the National Health Laboratory Services. It’s been reported, however, that Treasury has declined to rescue the provincial department.

Health stakeholders in Gauteng are looking to Barbara Creecy’s medium-term budget policy statement, to be delivered on Thursday. “The only hope is that Finance MEC Barbara Creecy allocates more funds to health in the adjustment budget due to be tabled tomorrow,” said Bloom.

In the short term, a budget boost would help Gauteng’s public health system. It’s clear, however, that it’s not only lacking funds but also lacking the responsible leadership needed to care for the province’s citizens. Coffins are stranded on the highway and the department is trying to explain how 143 psychiatric patients died. Gauteng health not only needs a budgetary boost, but an overhaul. DM