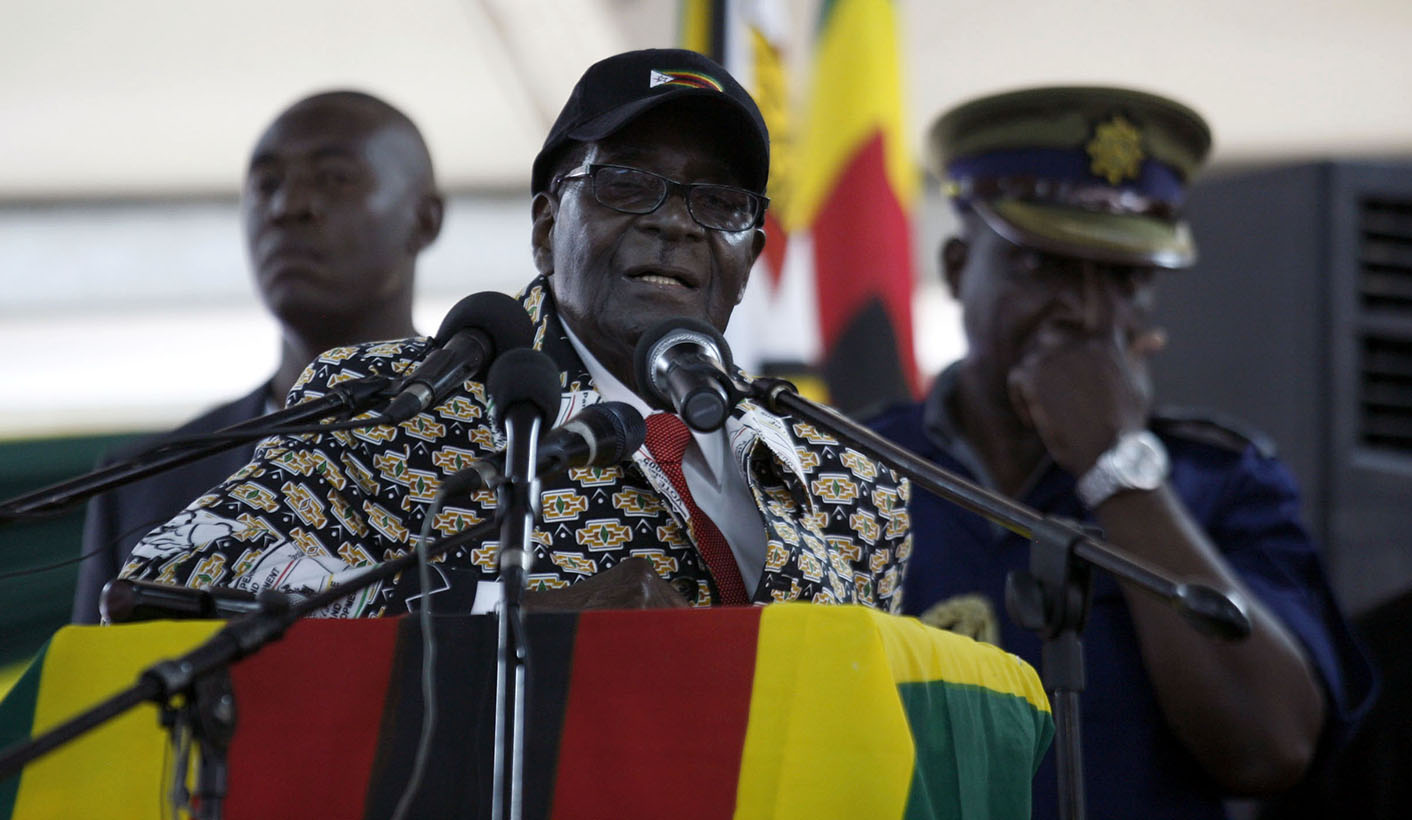 Zanu-PF spokesperson Simon Khaya-Moyo on Tuesday issued a statement in response to the Zimbabwe Defence Force chief Constantino Chiwenga’s statement on Monday. Chiwenga, who purportedly spoke on behalf of the army, expressed his displeasure at the purges in the ruling party and warned that the army would step in if it continued. By SALLY NYAKANYANGA.

In a statement, Zanu-PF spokesperson Simon Khaya-Moyo said, “The statement by Constantino Chiwenga purporting to speak on behalf of the Zimbabwe Defence Forces (ZDF) was not only surprising but was an outrageous vitiation of professional soldiership and his war-time record as a high-ranking freedom fighter entrusted with command responsibilities in a free and democratic Zimbabwe.”

Khaya-Moyo said the statement by Chiwenga is not representative of the army but meant to disrupt national peace and stability.

“The said statement by General Chiwenga which was not signed and which did not represent the rest of the Command Element suggest treasonable conduct on his part as this was meant to incite insurrection and violent challenge to the Constitutional Order,” the statement reads.

Jonathan Moyo, a member of the Zanu-PF politburo and cabinet minister known for his revealing tweets, on Tuesday posted on Twitter saying, “Zanu-PF has spoken”, tagging the ruling party response to the army general’s statement on Twitter.

Dewa Mavhinga, Human Rights Watch Director for Southern Africa, stated that by speaking about Zanu-PF’s internal politics and warning the ruling party that the army could step in if purges did not stop, Commander of the Defence Forces General Chiwenga may effectively sign his dismissal letter as he acted unconstitutionally.

“The Zanu-PF statement in response to Chiwenga accused him of treasonable conduct, setting the stage for Mugabe to fire Chiwenga. This is ironic because for a long time the army freely participated in politics but now because they are going against Zanu-PF swift punishment is likely to follow,” said Mavhinga.

Meanwhile, youth leader Kudzai Chipanga held a press conference on Tuesday retaliating to the threats by the army. “The principle which established the party is clear that the guns will follow the politics and not the politics following the guns. Therefore, Chiwenga cannot be allowed to dictate who will lead the party and the country,” Chipanga said.

“As the party running the democratically elected government of Zimbabwe, Zanu-PF will never succumb to any threats, least of all those deriving from conduct that is inconsistent with the tenets of democracy and constitutionalism,” the statement reads.

The events of the past week mark an episode in the history of the country, and the ball is now in the court of the political leadership and how they will resolve the tense standoff. DM