GroundUp: We don’t have money or staff, says Fisherie...

GroundUp: We don’t have money or staff, says Fisheries Department 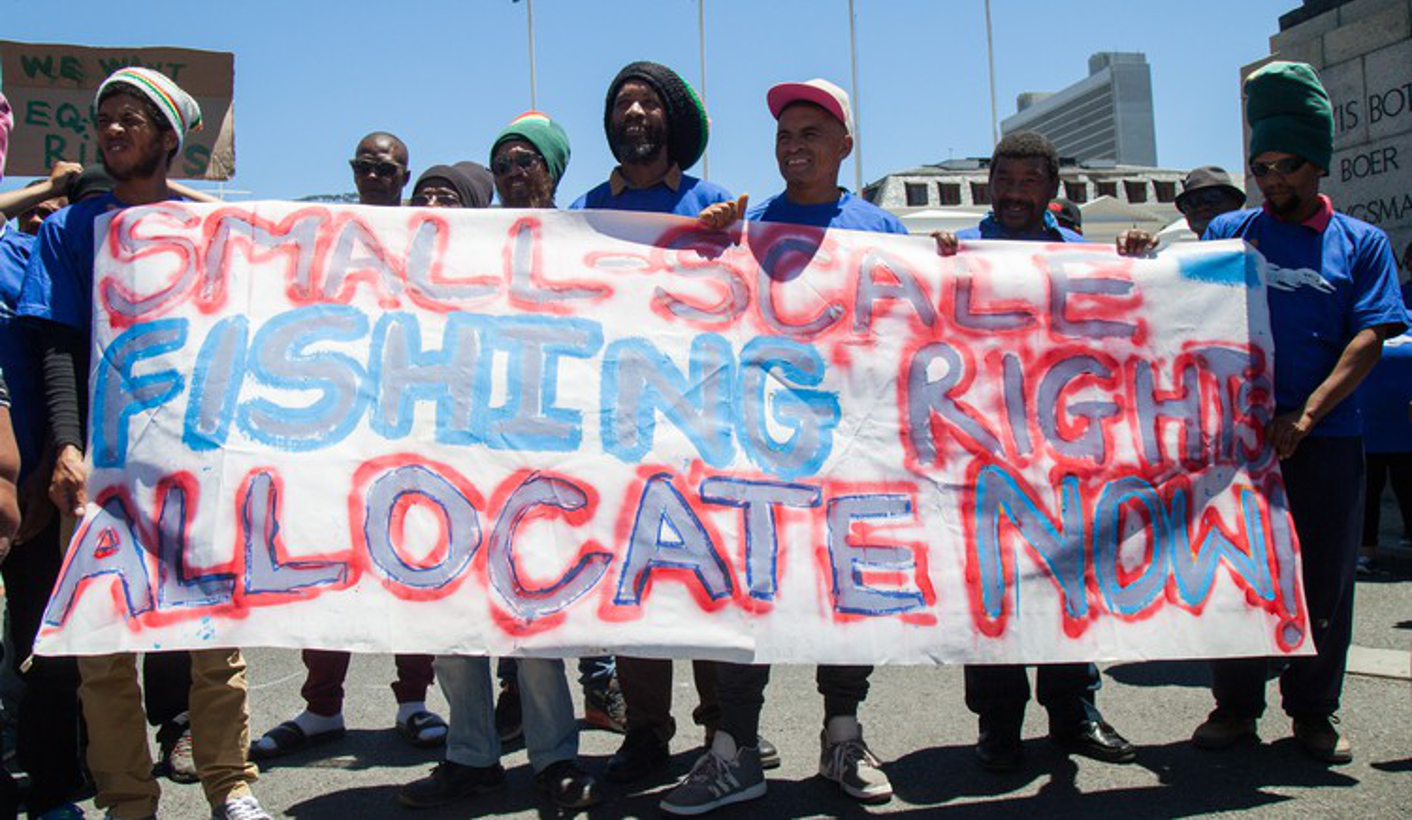 The Department of Agriculture, Forestry and Fisheries (DAFF) has admitted in Parliament it does not have the resources to support the co-operatives at the heart of government’s small-scale fisheries policy. The policy centres around co-operatives producing an alternative source of income for fishing communities through other means such as processing and marketing.

In a recent briefing by the department for MPs on progress in addressing the grievances of the small-scale fishing sector and on implementing the small-scale fisheries policy, ANC MP Andrew Madella wanted to know if there was a programme aimed at establishing co-operatives. “Or does the department expect communities to do it themselves? If there is no one taking the lead, taking communities by the hand and explaining their options, all this will remain a pipe dream. We need to concretely move towards the things we want to implement.”

Acting deputy director for Fisheries Management Asanda Njobeni admitted to MPs the department does not have the money or the personnel to support co-operatives for a full five years. Njobeni said support would be limited to a shorter time. “The reality is we don’t have the money and we don’t have the people. There are only three people in the Directorate for Small-Scale Fisheries Implementation. That means three people for a coastline of 4,000km and over 300 fishing communities.”

DA MP Annette Steyn wanted to know if the department had the necessary buy-in from communities. “It is one thing to sit here and announce ‘we are going to do these things’. If you don’t have the support of fishing communities it will not help.” Steyn remarked on the absence of representatives of the small-scale fisheries sector at the parliamentary meeting.

Madella also referred to complaints from communities that fishermen are apparently struck off permit lists without explanation. “It seems there are officials who play judge and jury, who decide who will have an income and who not, without any reasonable explanation.”

Spokesperson for the Hout Bay Fishers Community Trust Ikram Halim told GroundUp the trust had not been informed about the briefing to parliament. He complained about a lack of communication from the department.

“They do all the talking but never properly with us. And while they talk and talk about us, our communities die of hunger. We will not be able to survive another 10 years,” said Halim.

He said not everyone would benefit from the co-operatives provided for in the policy and the department should rather “take away the quotas of the big companies”.

“Big companies have been benefiting for years. It is time for some radical economic transformation in the small-scale fishing industry,” he said. DM