ISS Today: No paradise for DRC citizens being cheated of profits 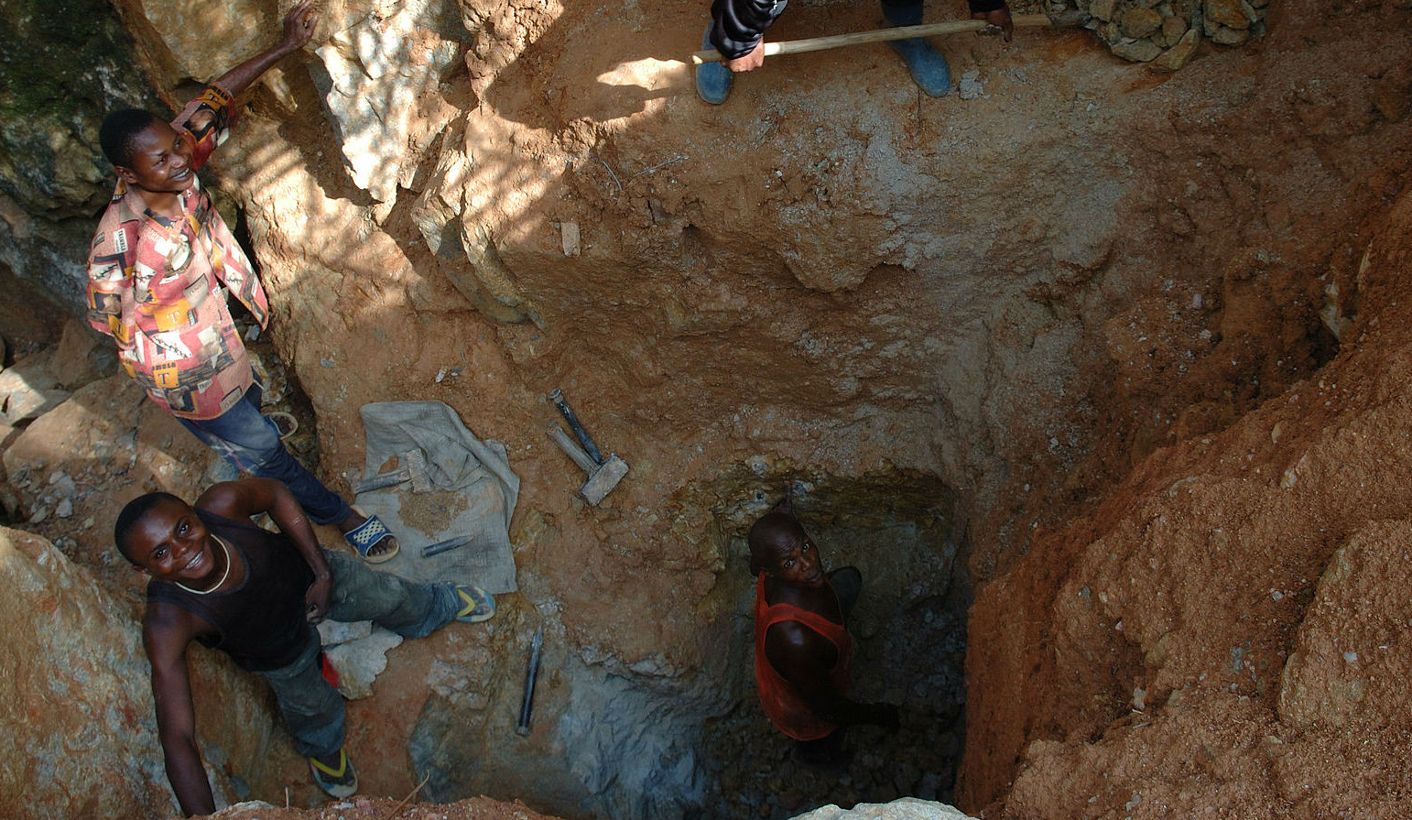 Will the Paradise Papers make a difference to African countries losing wealth to tax evaders? By Liesl Louw-Vaudran for ISS TODAY.

The latest revelations around tax evasion, dubbed the “Paradise Papers”, are certainly embarrassing for powerful individuals like Britain’s Queen Elizabeth ll and Canada’s Prime Minister Justin Trudeau. Both are accused of links with funds stashed offshore.

But the most striking of the Paradise Papers revelations is how poor African countries are being cheated out of taxes. The papers reveal what many citizens in resource-rich African countries already know: powerful multinationals, in collusion with shady middlemen and top officials, evade taxes through a complicated system of illicit flows, leaving next to nothing for local development.

The news is similar to that of last year’s Panama Papers. The Paradise Papers report on a number of African countries including Zambia, Kenya, Angola, South Africa and the Democratic Republic of the Congo (DRC). They show how the law firm Appleby, based in Bermuda, helped companies use loopholes in legislation to evade taxes.

According to one report, mining company Glencore paid $45-million to Israeli businessman Daniel Gertler in 2009 in order to obtain copper mining rights at a heavily discounted price in the DRC’s resource-rich Katanga region. Gertler is reputed to be close to President Joseph Kabila and some of his advisers. Since then Glencore has allegedly been underpaying, simultaneously making huge profits out of copper mined in the DRC – conveniently stashed offshore.

In the 2013 Africa Progress Panel, it was estimated that the DRC lost $1.36-billion between 2010 and 2012 due to the undervaluing of mineral assets. The panel showed that multinational companies like Glencore had vastly greater annual revenues than the DRC’s gross domestic product (GDP).

The effects on the ground are clear for all to see. The United Nations Human Development Index rates the DRC as 176 out of 188 countries worldwide. Life expectancy is 60 years and an average child can hope to get 10 years of schooling. Yet the DRC is one of the most resource-rich countries on the globe.

Nelson Alusala, a senior researcher at the Institute for Security Studies’ Enact programme, says it is clear to anyone travelling in the country that the profits from mining should have gone to amenities, schools and health services. “You wouldn’t find a water tap in these rural mining communities. Disillusioned citizens have resorted to artisanal mining as a way out of the desperation,” he says.

The DRC doesn’t have a clear tax regime, and Alusala says a “grab-while-you-can” attitude makes civil servants in such countries susceptible to bribes.

The illicit flows from Africa through tax evasion have been pointed out numerous times and documented in reports such as that by former South African president Thabo Mbeki in 2015. Mbeki headed the African Union (AU) High Level Panel on Illicit Financial Flows, which continues to keep tabs on the siphoning off of funds by multinationals doing business in Africa. The AU has also decided to devote 2018 to combating corruption in Africa.

But how and when is this going to stop? Does the naming and shaming of companies and individuals actually make a difference?

Researchers who are part of the International Consortium of Investigative Journalists privy to the leaks admit that it’s a cat-and-mouse game where some multinationals are constantly on the lookout for loopholes in local legislation to evade paying tax.

Micah Reddy, a researcher for amaBhungane, the investigative unit in South Africa that had access to the Paradise Papers, says while some might be frustrated that illicit flows and tax havens still exist, there is greater global awareness of the dangers of tax havens thanks to these leaks. Following the Panama Papers, the Paradise Papers now add to a body of evidence that shows how tax havens are part of the reason “Africa is haemorrhaging wealth”, says Reddy.

Enact head Eric Pelser agrees that while combating cross-border crime is a slow process, the leaks have an impact on the movement of resources globally because they show law enforcers where the loopholes are in legislation and enforcement. However for national governments to crack down on those abusing the system, it is essential to have a free media and independent justice system. “Ideally, the kind of things we are seeing in the leaks should be documented in court records, but this is not the case,” he says.

He also says that even if good legislation is in place, the political will of the elite and of law enforcement institutions is crucial.

Communications technology has made it possible for huge funds to be moved around the globe very quickly, but it is now also enabling whistle-blowers to expose illicit activity. The Paradise Papers comprise 13.4-million documents leaked from the Appleby systems.

Meanwhile, political instability in countries such as the DRC favours those who exploit the weaknesses of the state. The fact that presidential elections in the DRC have been postponed to December 2018 – while they should have taken place in 2016 – counts in favour of mining companies involved in dubious dealings, says Alusala. If a new regime that replaces that of Kabila wants to clean up the mining sector, it will take a lot of political will and in-depth structural change to tackle an endemically corrupt system.

Those involved in the latest revelations, like Glencore and Gertler, deny that they’re doing anything wrong. According to the letter of the law, they might not be, but because they are underpaying for mineral rights and not paying taxes – or not nearly as much as they should be – the quality of life of people in the DRC remains dismally poor. DM