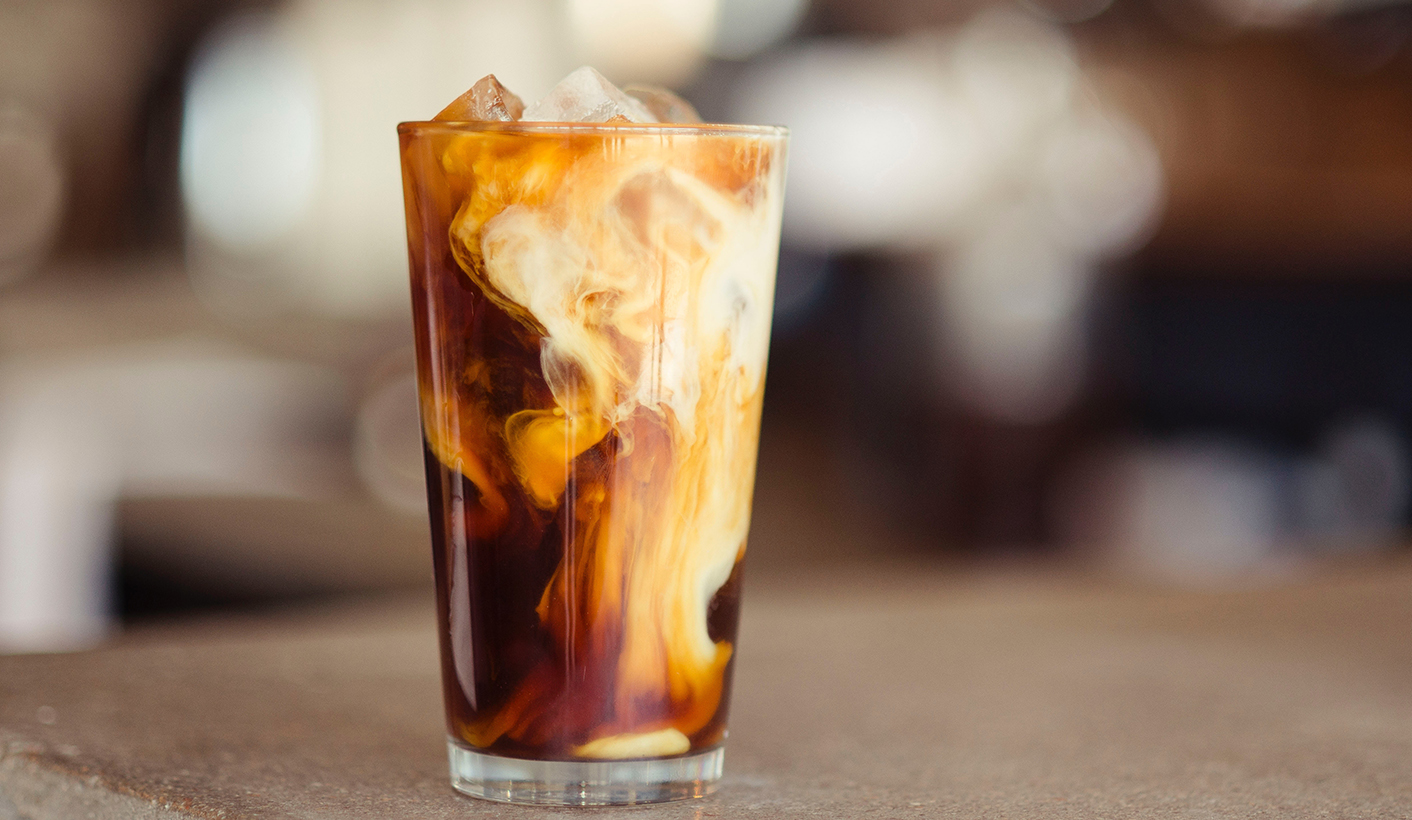 Severely mentally ill patients are more likely to suffer from diabetes, be obese and have a higher risk of dying young than the general population. Research is increasingly linking diet to mental health. And, reports Amy Green for HEALTH-E NEWS on the eve of World Diabetes Day, sugar is a potent but much-overlooked culprit.

He told Health-e News that many of his patients, especially those suffering from severe illnesses like schizophrenia, bipolar disorder and even major depressive disorder “tend to consume a lot of sugar” as well as other unhealthy food products; a major cause of obesity and other, related health problems.

“And I think a big part of the problem is that people don’t realise how much sugar they consume; how much sugar exactly is in their everyday diet,” he said.

According to 2009 research published in medical journal European Psychiatry, people living with severe mental illness are more likely to be overweight, have diabetes, high blood pressure and high cholesterol; all chronic conditions associated with poor diet and a lack of physical activity.

The over-consumption of sugar is a major cause of obesity, and being overweight is a risk factor for diabetes, heart disease and certain cancers.

And while there has been much talk about sugar as a type of addiction, Korb said that there is little evidence to prove that hypothesis.

“Sugar is not addictive like other substances of abuse. We don’t have sugar receptors in the brain like we do for nicotine or cannabis,” he said. “With mentally ill patients I think it is more of a lack of judgment and self-control due to their psychiatric condition that leads them to consume sugar in excess.”

But even if patients exercise control over their eating habits and sugar consumption, many psychiatric drugs, in fact, cause weight gain and elevate one’s risk of developing diabetes in particular.

Antipsychotic medications interfere with the body’s ability to process carbohydrates, leading to uncontrolled sugar levels which can, in turn, develop into full-blown type-two diabetes.

For example, the European Psychiatry paper noted that, in general, the prevalence of diabetes in schizophrenic patients is two to three-fold higher than in the general population, caused by bad diet but also by the medications used to control the disease.

But, according to Korb, many mental health care users are prescribed antipsychotic drugs, including those living with bipolar disorder and severe depression.

Although data is limited for South Africa, the United Kingdom spends about 10 percent of its National Health System’s budget for psychiatric medications on antipsychotic drugs. Globally, they are widely used, and according to market research company BCC Research, the world spent $14.5 billion on antipsychotic medications in 2014 alone.

This makes access to nutritional assistance for mental health patients all the more important. In South Africa’s public-sector dieticians are a low priority on the mental health agenda, but private psychiatric institutions often do facilitate sessions with nutrition health professionals.

The links between these illnesses are complex, but even if sugar is not technically an addictive substance, many people consume it compulsively, similar to the way an addict would behave with narcotic substances, according to Charlene McIntosh a psychologist based at Netcare St Augustine’s Hospital in Durban.

“People who consume a lot of sugar experience cravings and withdrawals when they stop consuming it,” she said.

Research indicates that this may be because carbohydrates, most easily absorbed in the form of sugar and refined starches, facilitate increased serotonin levels in the brain. Serotonin is an important neurotransmitter linked to mood control and stability, said McIntosh.

“Hence many patients learn to overeat carbohydrates (particularly snack foods, like potato chips or pastries, which are rich in carbohydrates and fats) to make themselves feel better,” noted a 1995 study published in the journal Obesity Research.

McIntosh said that this phenomenon of “comfort eating” is linked to a range of health issues including depression and low self-esteem from a negative body image.

Mandy Read, a private dietician also at Netcare St Augustine’s Hospital, works with obese patients preparing them for gastric bypass surgery: a weight-loss operation in which the stomach is split into two pouches and the small intestine is re-connected to both. It limits the amount of food a patient can ingest, causing them to lose weight and, in some cases, it reverses diabetes disease.

However, it is a highly intensive and specialised procedure limited to patients who can afford it at a rough cost of R180,000, according to Read. She said some medical aids cover the surgery or fund part of the expenses.

But public health experts warn that the costs of treating obesity and its related diseases are unaffordable to most health systems, especially in South Africa, where the burden of infectious diseases like HIV and tuberculosis dominate care and allocation of resources.

The importance of prevention cannot be under-estimated, if the country is to cope with the escalating burden of non-communicable diseases; especially diabetes – a resource-intensive illness with severe complications if unmanaged including blindness, amputation and early death.

One of the biggest problems, according to Korb, is simply a lack of awareness.

“One can of Coca-Cola has 10 teaspoons of sugar, but many people aren’t aware of that, or of the consequences,” he said.

To put it into context, said Read, one soft drink is like eating a full meal.

“One Coca-Cola is equivalent to four slices of bread,” she said.

A single Coca-Cola takes up almost the entire recommended daily allowance of sugar per person per day, according to World Health Organisation (WHO) guidelines. But, noted the WHO, decreasing daily sugar consumption to fewer than six teaspoons would have “additional health benefits”.

And, according to McIntosh, who also works with obese patients readying them for weight-loss surgery, sugary drinks are often the hardest thing for patients to give up. These patients are required to quit sugar entirely before surgery and for a period afterwards.

She has even treated patients, although very few, who have backed out of the surgery because of their inability to give up “fizzy drinks”.

Although not the only culprit, sugary drinks are especially high in sugar and are consumed in excess, which is one of the reasons South Africa has proposed a 10 percent tax on sugar-sweetened beverages.

With World Diabetes Day looming, the impact of sugar cannot be under-estimated. Usually associated with diseases of the body, like diabetes, it is increasingly being linked with mental illness. And, for many, it is almost impossible to give up.

Said McIntosh: “I’ve seen some patients who would rather give up smoking than their Fanta.” DM