GroundUp: Parents of boy who drowned in school pit toil... 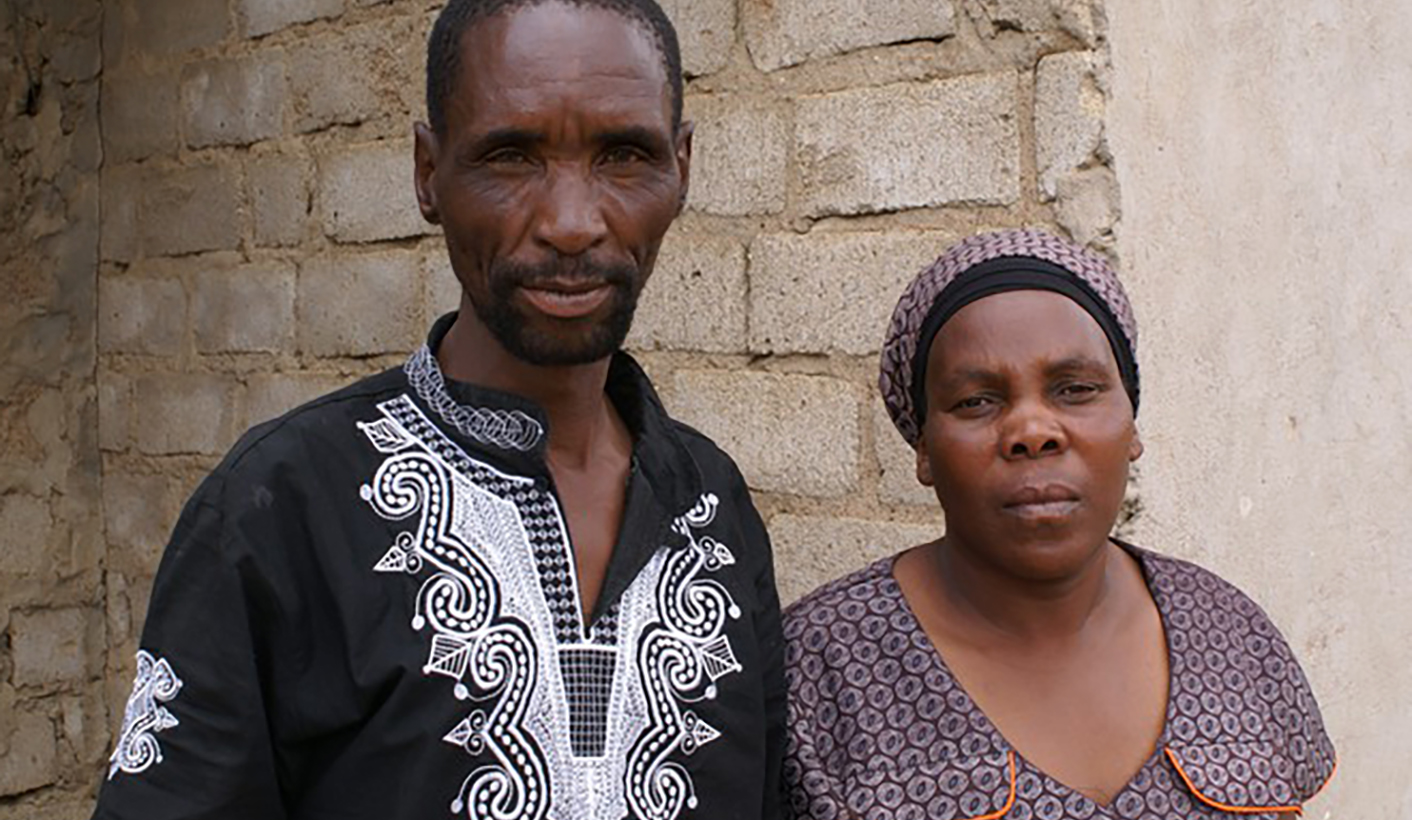 Michael Komape drowned in a toilet at his school. He was five years old. Now his parents, James and Rosina Komape, are going to court to compel the state to provide decent sanitation to schools across Limpopo. By Ciaran Ryan for GROUNDUP.

Michael Komape was five years old when he drowned in a pit toilet at Mahlodumela Primacy School in Chebeng Village, outside Polokwane, on 20 January 2014.

The shocking story made news across the world, and raised questions about the governance of Limpopo Province’s education department.

On Monday the Limpopo High Court in Polokwane will begin hearing a claim for damages by Michael’s family against the National Department of Basic Education and the Limpopo Department of Education. This case is set down for three weeks and SECTION27 is acting as the family’s legal representative, with Vincent Maleka from Thulamela Chambers as the senior counsel.

Michael’s parents remember clearly the day he died, but are reluctant to talk about the details that will form part of their case against the state. It is apparent that the family has not recovered fully from the terrible events of that day.

The undisputed facts are: On 20 January 2014 Michael fell into a pit toilet at Mahlodumela School and drowned in a sea of human faeces. Some hours later his body was retrieved by the fire department.

The toilets were demolished that same day and within weeks new toilets were erected in their place. The evidence of the dilapidation which claimed Michael’s life now lies buried underground at Mahlodumela School. Though some photographs of the deadly toilets were captured on a smart phone and will be presented to the court this week.

The efficiency with which the new toilets were erected in place of the old was something to behold. Not just at Mahlodumela School, but several other schools in the area. All of them got new state-of-the-art toilet facilities with uncharacteristic speed once the potential liability stemming from Michael’s death became apparent.

GroundUp spoke to several community members at Chebeng Village, and it seems the school authorities urged learners not to talk about the circumstances surrounding Michael’s death. It seems the authorities had immediately gone into damage control mode.

The story of Michael’s death had made it onto the national news networks, and then internationally. SECTION27 heard about the story and sent a researcher to investigate.

Michael died on the Monday and was buried the following Sunday. The family remains aggrieved that no one from the provincial Department of Education attended the funeral. Virtually the entire Chebeng Village was there, but no one from government. There was no offer to assist with funeral costs, nor was there any apparent concern for the plight of the family. Not even an apology. Which is one of the remedies being sought in the Polokwane High Court by the Komape family: a simple apology. Apart from this, the family is seeking R900,000 in civil damages for shock and trauma plus another roughly R2-million in constitutional damages (a claim based on a constitutional precedent established in two other cases). The family is also asking for a declaratory order to force the authorities to attend to the abysmal state of safety and hygiene in Limpopo schools on the grounds that this is a violation of rights to dignity, safety and security, child rights and basic education.

“The reason I decided to pursue this case was to prevent this happening to other children,” says Michael’s father, James.

Several members of the Chebeng community assisted with the family’s funeral arrangements and costs, and SECTION27 provided counselling for Rosina.

As SECTION27 investigated the circumstances surrounding Michael’s death, it became clear the government had a case to answer. “Since 2012, SECTION27 and community organisation (Befa) have been engaging the national and provincial education departments to draw attention to the unsafe, unhygienic and undignified state of school sanitation in Limpopo. Today, the majority of the 1.7-million Limpopo learners are forced to attend their lessons in inappropriate and unsafe infrastructure, using unsafe and unhygienic toilets, and without all of their basic learning materials such as textbooks and furniture. This is shameful,” says SECTION27 in a press release.

“Michael’s death was caused by a continued disregard for his safety. The state, from senior people such as the Minister of Basic Education and the MEC for Education in Limpopo, all the way through to the principal and teachers at Mahlodumela, violated Michael’s rights to dignity, life and safety. They also breached their duties owed to parents to protect their children. When parents send their children to school every day they hand over their trust to ensure that their children will be safe and their needs met.”

The trial has been in process for four years, the result of various technical delays.

The question on many people’s minds is: why didn’t the state settle the case and save itself the cost and opprobrium of being seen as indifferent to the circumstances of a young boy’s tragic death? The answer is a bit more complex. There was apparently an offer to settle, but not at terms agreeable to the family. So now it will go to trial.

Before the trial begins, a march by civil society groups and community members will be held through the centre of Polokwane.

“There are some potentially groundbreaking aspects to this case,” says SECTION27 attorney Bhavna Ramjee, “particularly if we succeed in winning a declarator from the court which would compel the state to implement a plan for the provision of basic facilities in schools across the province”. DM

Photo: James and Rosina Komape remember clearly the day their son Michael drowned in a toilet at his school. Photo: Ciaran Ryan