Notes from the House: Gender Commission takes on patria...

Notes from the House: Gender Commission takes on patriarchy in the mining sector 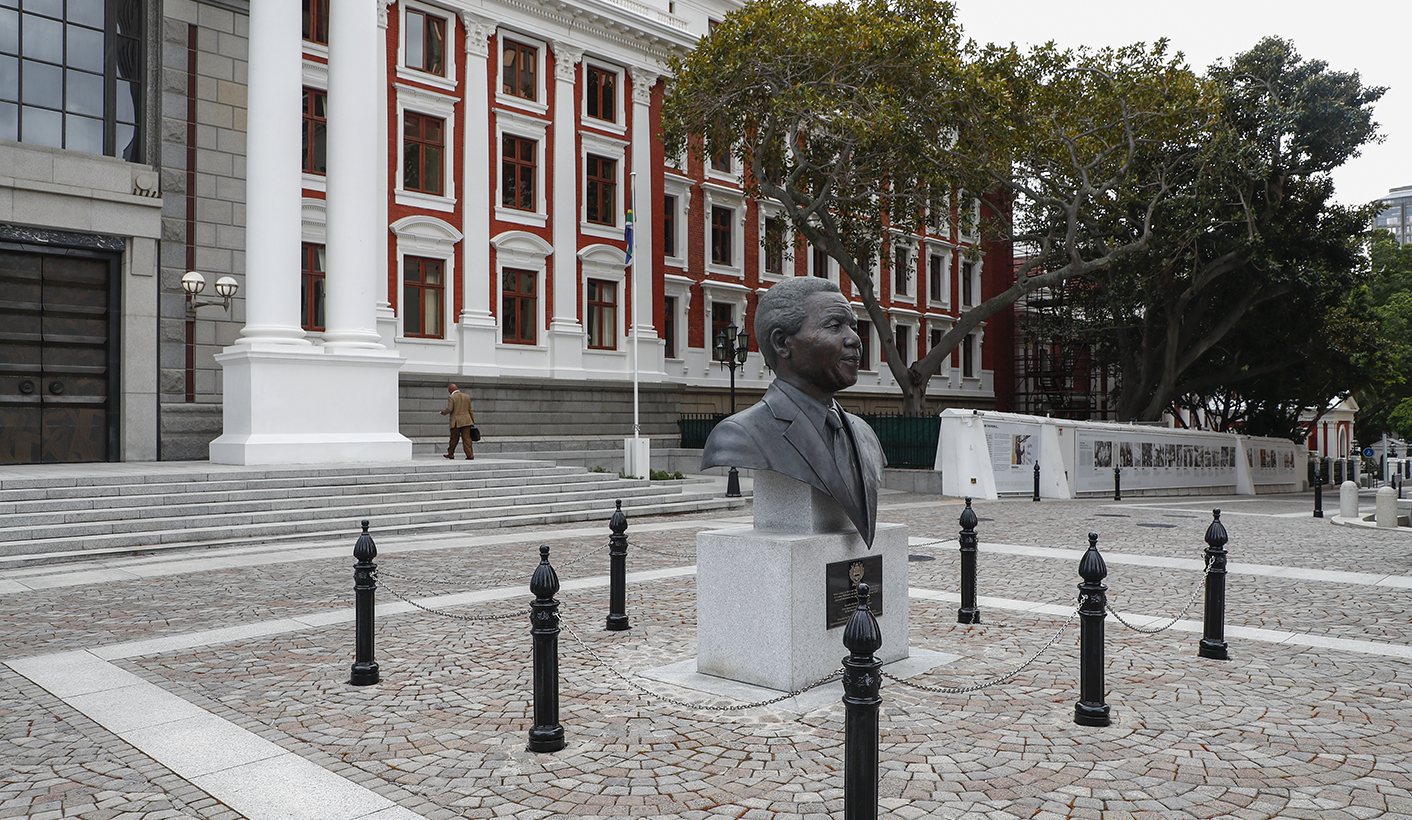 South Africa has a barrage of legislation and conventions to promote gender equality, and by and large industry knows it is no longer business as usual. Except the mining sector, it seems. You don’t have to be a burly man wielding a drill to take up a position in the boardroom, but the Commission of Gender Equality told Parliament this week that the industry seems determinedly resistant to change. By MOIRA LEVY.

The Commission on Gender Equality (CGE) found few signs of change after completing an investigation into transformation in the mining industry.

The Systemic Investigation into Mining, conducted in 2015 and released in the 2016/17 financial year, set out to investigate the challenges that continue to face women in the sector. It was also prompted by observations that the disabled face similar obstacles in this industry.

In its report to the Portfolio Committee on Women in the Presidency, presented at Parliament this week, the CGE stated, “Despite all the various legislative, policy and other instruments promoting gender mainstreaming and transformation, progress has been extremely slow in the mining sector.”

Not unexpectedly, the research found that women and the disabled faced entrenched attitudes at all levels in the industry. Women in Mining SA (WIMSA) is reported as confirming that for a woman to reach a more senior level in mining, she has to prove that she is a cut above male applicants.

The research confirms common knowledge. This sector has always been a man’s world, and despite pressures for change it appears to be one of the last to show a willingness to shift. This is grossly simplifying the main finding of the CGE research, but sums it up accurately.

The study lists all the legislation and the international conventions that South Africa subscribes to in its commitment to gender equality. Few seem to have made an impact on the mining sector. Despite the Labour Relations Act of 1995, the Commission for Gender Equality Act of 1996; the Basic Conditions of Employment Act of 1997; the Employment Equity Act as amended in 1998; the Promotion of Equality and Prevention of Unfair Discrimination Act of 2000, the industry continues to resist change.

There is also the Broad Based Economic Empowerment Act of 2003, the Occupational Health and Safety Act, the Preferential Procurement Act 5, the Mineral Petroleum Resources Development Act and of course the Mining Charter. All these make provisions for a shift to include women’s participation, but mining seems determined to look the other way.

Employers in this sector continue to fail or neglect to comply with these obligations. So much so that one of the stated objectives of the investigation was to ascertain the reasons why, despite the extensive barrage of legislation and conventions, this industry remains particularly stubborn and unreceptive to change.

The report went on to say that existing evidence shows that women, especially underground workers, face practical challenges and safety issues on a daily basis, “such as verbal/sexual harassment and physical abuse”.

Women mineworkers have to wear protective gear that is designed for men and is not “comfortable or practical for women. In many cases, women do not have separate toilet facilities especially underground, which increases risks of sexual assault/rape.” Elsewhere it reports, “In some instances, women in mining are pressured to offer sexual favours for promotion”.

CGE has spent six years tracking gender transformation in the economy. It has devised a tool, the Gender Barometer, with which it has conducted regular annual assessments of public sector institution. In 2015 it turned its attention to the private sector for the first time and targeted mining.

Why mining? Its report explains: “South Africa has made great progress in promoting gender equality; however the traditional image of the mining sector, underpinned by strong and persistent perceptions that the sector remains a strong domain of male dominance and privilege, and is considered unsuitable for women, persists.”

The CGE is not only suggesting that women are able to do underground work other than “soft” support roles. It is asking why this sector, which is an important sector of the economy in terms of employment rates and foreign exchange earnings, has so few women in its boardrooms. You don’t have to have the physical strength to operate a drill in order to take a seat among the directors.

No surprises in the findings. Both companies confirmed what we already know – that mining ownership remains in the hands of the few, and they play golf together. And it appears women, men of colour and the disabled don’t get invitations to golf.

“There is a vast representation of previously disadvantaged groups at the lower, non-decision-making levels of management in the two mining houses,” the report states.

The CGE report includes four pages of recommendations, starting with the provision of childcare facilities to ease the way for female representation. It goes on to suggest that placing women in acting positions and including them in the bursary programmes would also help, as would workshops across the industry to develop awareness workshops around sexual harassment and gender equality.

These aren’t new ideas, and the CGE was not the first to come up with them. But you have to hand it to them. They are the ones who continue to pursue them, and by taking on the mining industry this Commission is showing what it is made of. DM