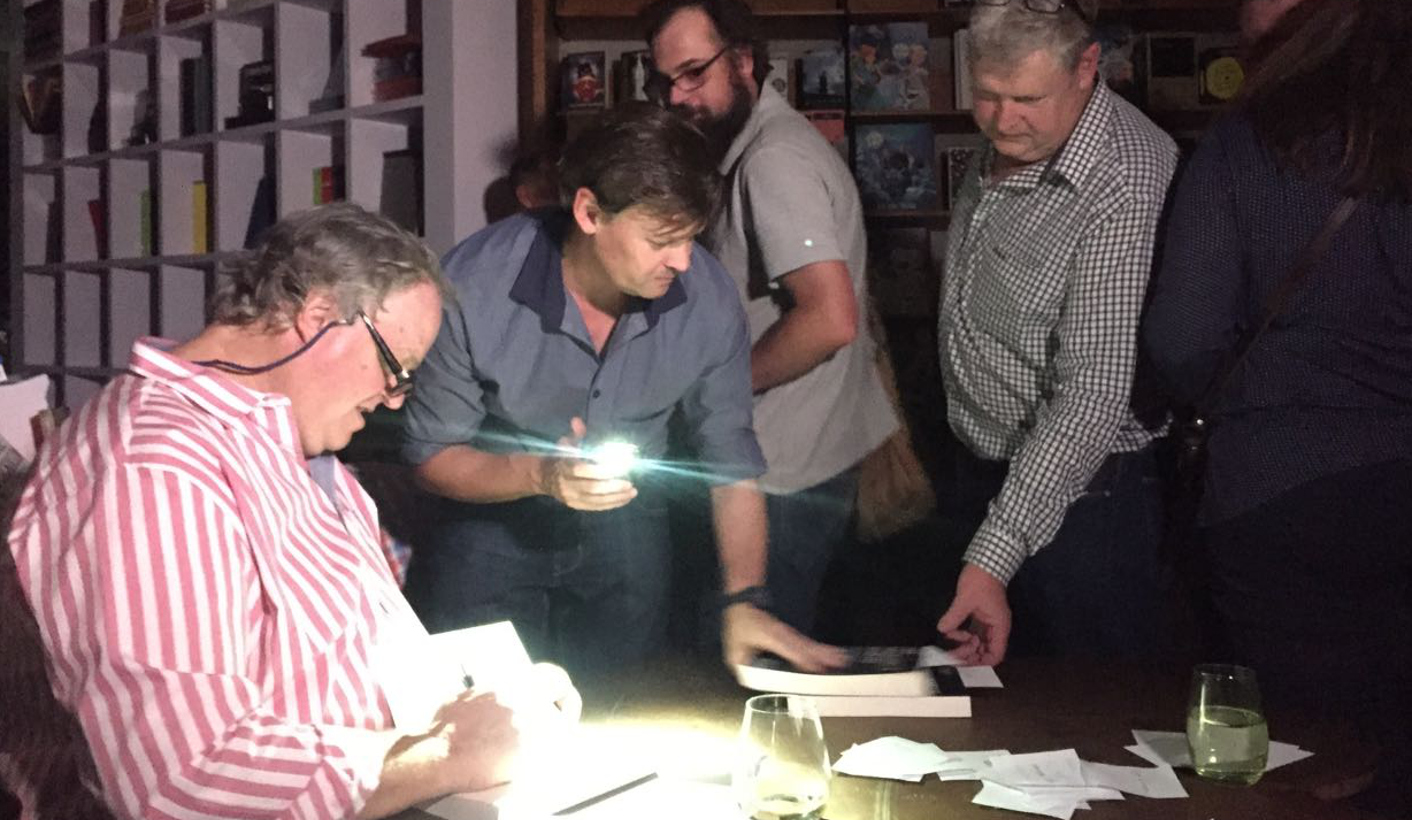 The Hawks have launched an investigation into complaints laid by the State Security Agency against journalist and author Jacques Pauw. By ORATENG LEPODISE.

The State Security Agency has opened a case against veteran investigative journalist Jacques Pauw, author of The President’s Keepers, for contravening sections of  the  National Strategic Intelligence Act.

But despite initial media reports claiming that Pauw had been charged, Hawks spokesperson Hangwani Mulaudzi said this was not the case.

He, however confirmed that an official investigation was under way into a complaint laid regarding a contravention of the intelligence act.

On Thursday Gauteng provincial police spokesperson Col Lungelo Dlamini told TimesLive that criminal charges had been laid against Pauw. Approached for confirmation of this, Dlamini referred all queries to the Hawks.

“No charges have been laid against anyone as the Hawks are still carrying out an investigation,” Mulaudzi said.

Pauw’s book claims among other things,  that the security agency wasted over R1-billion during a three-year period on an intelligence programme called the Principal Agent Network (PAN), that Nkosazana Dlamini Zuma’s ANC presidential campaign was being funded, in part, by controversial tobacco businessman Adriano Mazzotti and that President Jacob Zuma did not pay tax for five years during his presidency. The book was released last week with the author and the publishers receiving cease and desist letters. The letters claimed that the book was in violation of the Intelligence Services Act.

The South African Revenue Services has also indicated that it was receiving legal advice on steps (civil or criminal) it could take against Pauw  for what it claims was his unlawful divulgence of confidential taxpayer information.

“SARS views the publication of the confidential taxpayer information through Mr Pauw’s book and the Sunday Times as unlawful and a criminal offence in terms of section 236 of the Tax Administration Act,” said SARS in a press release last week.

Pauw, who also claims to have received death threats since the book was published, and his publishers have said they stand by the book’s contents.

Pauw’s lawyer, Willem De Klerk, said 0n Thursday that they were in the process of gathering information from the authorities “as to whether Mr Pauw is a suspect or potential witness, and what crimes exactly are being investigated.

“We made contact with Major-General MS Ledwaba, head of organised crime, and will communicate with him in this regard.” DM

This article was updated at 8pm on Thursday.

Photo: Jacques Pauw signs copies of his book during a launch at Hyde Park on Thursday. The launch had to be cut short following a power outage at the centre.