Letter to the Editor: Moralising hullaballoo around circulation of ‘The President’s Keepers’ is misplaced 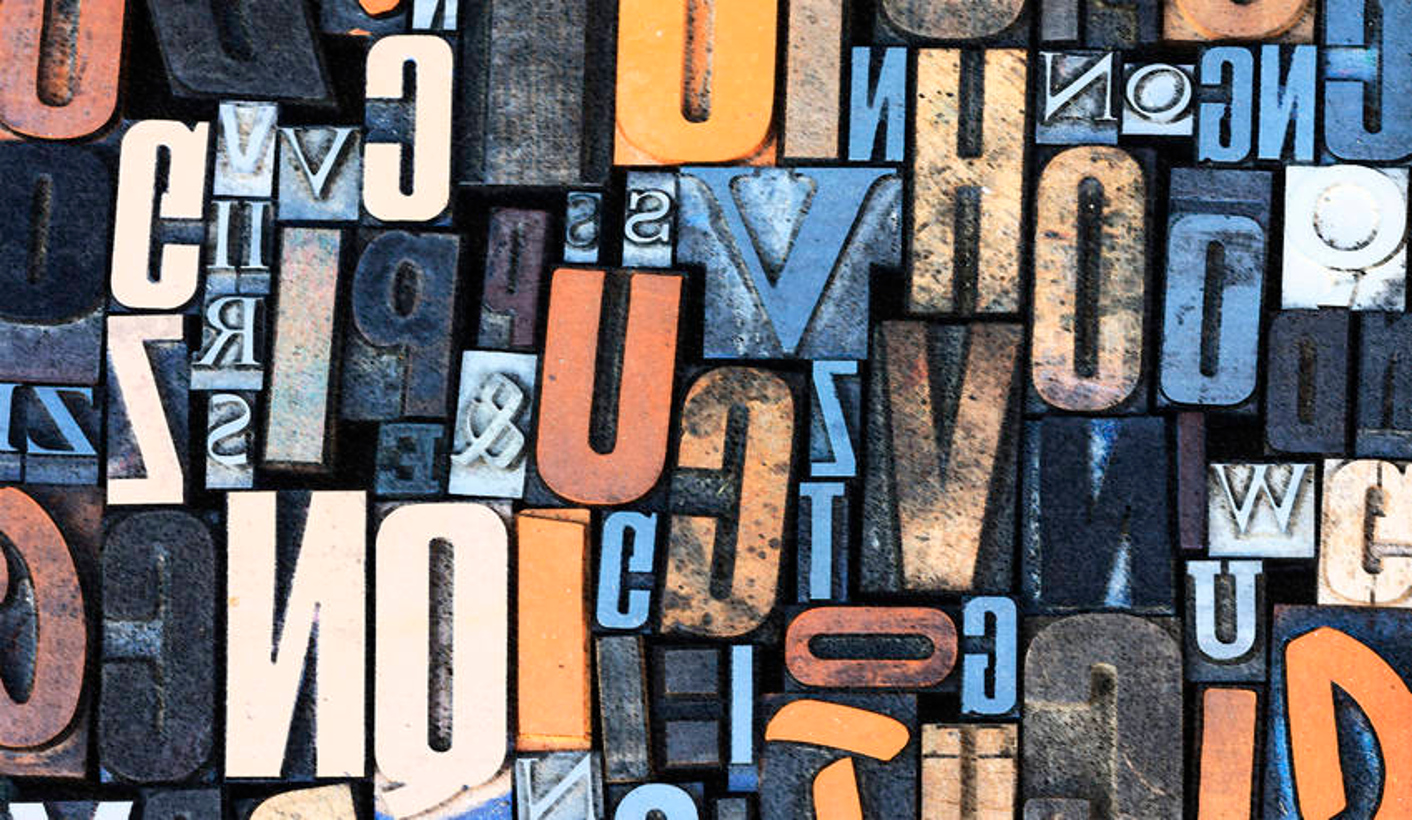 There was an outcry on South African social media on Saturday 4 November when a PDF version of investigative journalist Jacques Pauw’s book The President’s Keepers began being circulated online and via WhatsApp. A number of prominent media, academic and other South African personalities took to social media to criticise the sharing of this file as “theft”, “stealing”, “immoral” and “pirating”. At best, none of those assertions reflect the nuanced complexities around copyright and the public good. At worst, they merely illustrate misinformed armchair moralising. By SEAN MULLER.

There appear to be three different but often overlapping premises for these arguments. First, that copyright infringement is illegal. Second, that circulating the book as an electronic file will reduce sales and harm profits for the author and publisher. Finally, that there is something inherently morally wrong in circulating a book in a way that allows people who haven’t paid to read it.

I want to argue that only the first argument may be correct and that, even then, it doesn’t follow that it is immoral to distribute the book this way.

Whether distributing a PDF version of a book you have purchased or received, without any expectation of private gain, is illegal is a question for copyright experts. The illegality could arise in relation to the converting of the original e-book into an electronic form that could be distributed, and the actual distribution itself. To my knowledge, no one has been attempting to profit from distributing the PDF file and that has legal as well as moral significance.

Even if such distribution is illegal under copyright law, that does not make it inherently immoral: laws inform moral reasoning, are also informed by it, but need not coincide with it. Pauw’s book provides a great example. It is clear that someone would probably have had to break a law in order to give Pauw some of the information he uses, but from a moral standpoint that can be justified by an appeal to the broader public interest. If, for example, the president was letting cigarette distributors make Cabinet appointments in return for cash – arguably a treasonous offence – then breaking tax or intelligence laws to reveal this is surely the morally right thing to do. (As a result, in some instances such actions are protected by other laws, in the form of whistle-blowing legislation.)

The more interesting issues relate to the overall impact on the public good of distributing the electronic version of the book. The moralising critiques expressed above appear to be entirely unaware of a large literature, in economics and other disciplines, on the “social welfare” effects of copyright, and copyright infringement.

In economics the fundamental starting point of the literature is that constraints on the distribution of knowledge and information – defined to include everything from the computer code for spreadsheet software to novels – are bad. The reason is simple: in the modern world it is almost costless to reproduce and transmit information, so if that information yields meaningful benefit to a significant number of people then it is socially inefficient for them not to be able to access it. The critical counterweight to this is that in order to encourage people and institutions to produce such information they need to be able to collect a reasonable return: if people know that information is freely distributed after it has been produced, the producers may realise they will not get a reasonable return and therefore may not produce it in the first place.

In recent times, a third dimension has been added to the literature: the role of behavioural and institutional norms. Specifically, the second dimension above is based on a narrow notion of market interaction in which people only pay for something if they are forced to. But it is well-established across a variety of disciplines that human beings often behave in other ways, reciprocating when they don’t have to. The implications of this for markets can be seen from the rise in online organisations, such as Wikipedia, that create and distribute information freely on the basis of a model under which people voluntarily contribute.

It should be fairly obvious in applying these three perspectives to the case of Pauw’s book that simplistic moralising is misplaced. If we want to think through the issue systematically, it is useful to distinguish four groups:

Initially we can ignore the fourth group: receiving the file makes no difference to them.

One of the strange things about modern publishing is that having the (more expensive) hard copy of a book often doesn’t entitle you to a searchable electronic version. So some people in the first group might benefit if they would later use an electronic version as well, and it would be hard to argue that this is morally or legally illegitimate.

As regards group three, it is useful to be reminded of the role that Jacques Pauw is playing. He is an investigative journalist who has a long track record of reporting matters in the public interest. The people who gave him the information used in his book almost certainly did so to bring it to the attention of the South African public, not to make the author or his publishers rich. In other words, the standard concern in the economics literature applies: we want the producers of knowledge to earn a fair due, but we also want the broader social good to be well-served. Given the nature of Pauw’s book, it is not a stretch to argue that it should be disseminated as widely as possible – those who cannot afford the book, the vast majority of South Africans, should not be excluded from reading it.

My own view is that the vast majority of people who were going to buy the book anyway (group two) are unlikely to change their minds just because they received the PDF. One reason is that many people, such as myself, still prefer to read hard copy versions. Another is the principle of reciprocity I noted above: assuming people won’t pay simply because they do not need to ignores vast literatures in psychology, experimental economics and real-world institutions that survive and thrive on the opposite assumption. Furthermore, the hype associated with the distribution of the file could even cause people in group four (who weren’t going to buy the book) to now either read it or buy it.

In conclusion, let me make a few final points.

First, since we don’t know how different people will react to receiving the “pirated” version of the book, we simply cannot say whether it will increase or decrease sales and profits for the author and publisher. It seems at least as likely that they will increase as decrease, given the arguments I have made above.

Second, given the threats from both the South African Revenue Services and the State Security Agency, it seems reasonable to infer that the PDF file was circulated primarily in anticipation of a possible withdrawal of the book. A second motive may have been to get as many people reading it as possible, because of the serious implications its revelations have for our democracy. In that context, it is hard to understand assertions about “theft”.

Third, it is ironic that moralisers implicitly reject the possibility that people might buy the book anyway, out of a spirit of reciprocity, while appealing to recipients to delete the file and buy the book. Essentially, they are presuming, in rather patronising fashion, that only their moral incantations will get people to behave in this way.

Finally, it is important to remember the role that investigative journalists play as conduits of information in the public interest. It is perverse to argue that the first priority in this kind of case is profit when what makes it worthy of such strident commentary is precisely its relevance to matters of national interest.

There will surely be more such incidents and hopefully we will be able to have more informed, and less moralising, public exchanges in future. DM

Declaration: The author of this piece received two unsolicited copies of the PDF file containing the book. He did not distribute these further, but has filed a copy away: either in the event that he cannot get a hard copy version, or so that once he has done so he can easily search the electronic copy for reference purposes.