amaBhungane: Malawi’s commercial banks’ role in ‘Cashgate’ must be investigated 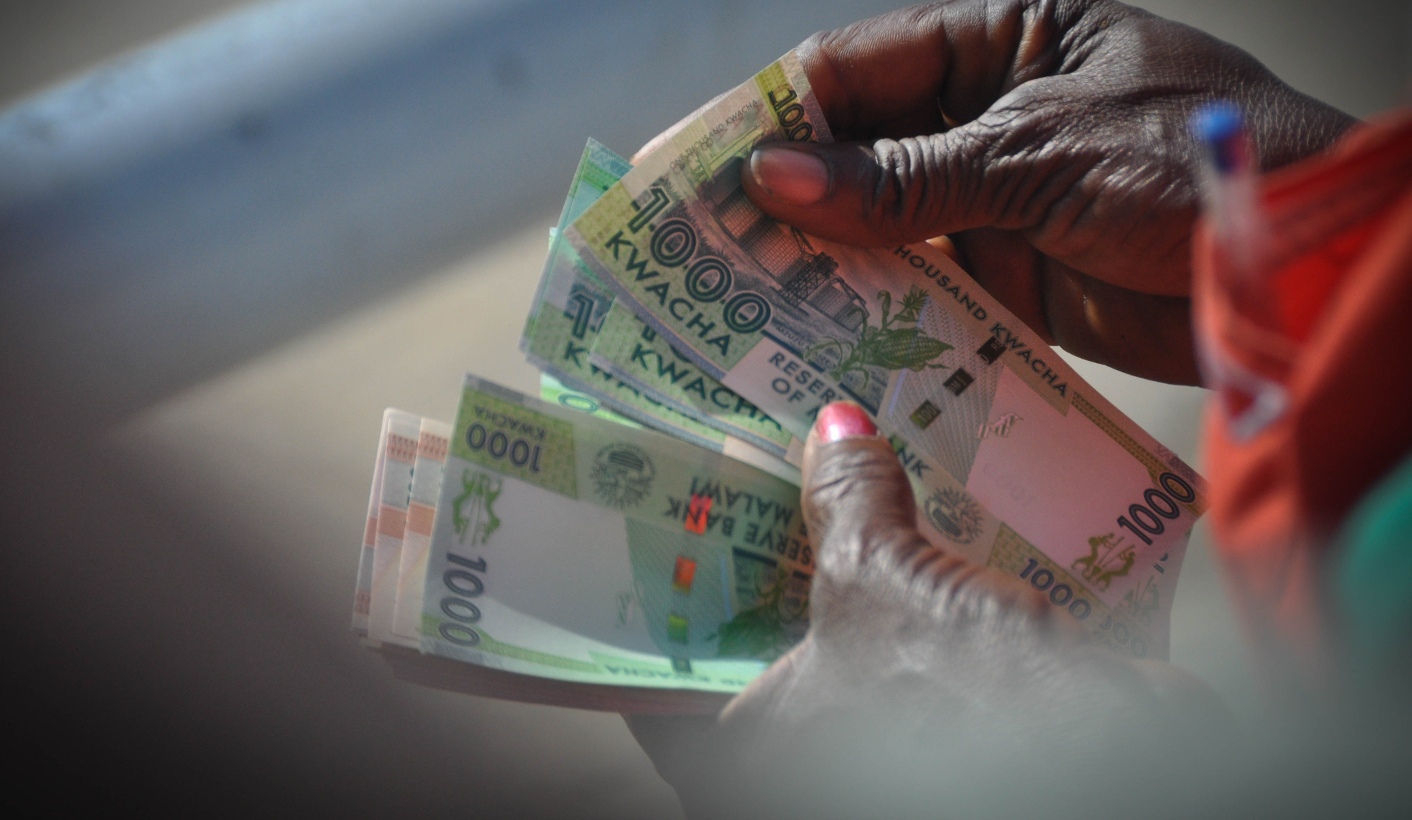 The alleged role of Malawian bank officials in aiding and abetting corruption has again come under the spotlight, with a leaked government report alleging that bank employees may have hidden vital? information to frustrate an audit trail pointing to the theft of public funds. By Gregory Gondwe, Centre for Investigative Journalism Malawi, for AMABHUNGANE.

At the heart of the leaked report, from the Central Internal Audit Unit of the Treasury, is a branch of major commercial bank FDH Holdings in the southern Malawi town of Nsanje.??

The report, dated September 19 2016 and marked “confidential”, finds that bank officials in Nsanje may have colluded with local council employees to disorganise the maintenance of bank records, after 25-million kwacha (about R480,000) was irregularly withdrawn.??

The commercial banks were embroiled in the country’s biggest public finance scandal in 2013, known as “Cashgate”, in which more than K50-billion kwacha (just under R1-billion) is thought to have been stolen from government.??

The audit report in the Nsanje matter, signed by George Benthu Nthengwe, acting director for the Central Internal Audit Unit, says that the investigation was prompted by a tip-off in July last year alleging that there was abuse of public money by the Nsanje district council.??

The treasury was told that an irregular withdrawal of K25-million from the bank was made during May and June 2016, after it had injected a total of K48.7-million (R940,000) into the Nsanje district council’s account.??

A team of internal auditors from the local government ministry, national local government committee and the Central Internal Audit Unit investigated but failed to get to the bottom of the matter due to what the report calls “limitations”.??

These included the possible manipulation of the financial information system used by the bank, in that cash books were carelessly completed, with serial numbers and payee details often not being captured.??

“Although filing of payment vouchers appeared to be organised,” the report adds, “some vouchers were missing from the box files.”??

It said that in the auditors’ view, “this was considered (to be) done deliberate(ly) with the motive to curtail (an) audit trail that should cover the suspected fraud and other malpractices”. ?

“Fraud, abuse or wastage of public funds may be covered (up) under the deliberate(ly) disorganised maintenance of accounting records.”??

A further lapse was that bank statements for ‘other recurrent transactions’ issued by FDH to the district council contained no authority reference numbers.??

The auditors also said that they were not able to gain full access to the necessary computer records because of frequent power blackouts during the investigation, allegedly caused by the council generator.??

The report is solely for the use of the secretary to the treasury, executive secretary of the local government finance committee and Nsanje district commissioner, Lapozo.?

In a telephone interview, Lapozo referred the CIJM to the audit unit, saying he and others had explained to the auditors why there was no paper trail in the transactions between the council and the bank. “There was an exit meeting to that audit and we made our response,” he said. He provided no further details.

Municipal health officer Chijuwa said he did not know that there had been an investigation or that his office was allegedly involved in abuse.

However, he added: “But when the auditors say officials colluded with the bank to make sure that there is no trail, they don’t know their job, because such a comment should be evidence-based.??

“A competent auditor would say they found no wrongdoing, instead of saying they didn’t find evidence but still suspected wrongdoing.”??

The chief executive of Malawian commercial bank FDH Financial Holdings, Thomson Mpinganjira?, said he could not comment on the alleged fraud as he had no clue what the CIJM was taking about. He would not take any further questions.

Meanwhile, a report by the public accounts committee of Parliament has called for banks that allegedly obstructed the Cashgate investigation to be identified, and for responsible institutions to investigate their role and conduct, saying employees found culpable should be prosecuted.?

This followed a complaint lodged with the committee by the National Audit Office, alleging that during the Cashgate investigations, banks were uncooperative, withholding information and in some cases chasing local auditors away.??

Committee chairperson Alekeni Menyani said in an interview that a meeting between the committee and the Bankers Association of Malawi bore no fruit, and that the association’s representatives were elusive on several issues.??

Menyani also told the CIJM that Baker Tilly faced similar resistance from the banks but managed to extract information from them by hiring top lawyers.?

Asked to comment, association spokesperson Lyness Nkungula first said she could not respond without the blessing of the association’s president, Paul Guta. She did not reply to several subsequent inquiries by email and text message.??

Contacted directly for comment, Guta referred all questions to Nkungula.???

The Baker Tilly report recommends that Malawi’s regulatory authorities should investigate the role of the commercial banks in Cashgate, a call that has yet to be heeded.??

“If it is concluded that the banks have not acted in accordance with banking norms and related legislation, appropriate action should be taken,” the report says.??

The UK-based auditors also observed that the large sums withdrawn during Cashgate should have aroused the suspicion of bank staff.??

The spokesperson for the Financial Intelligence Authority (FIA), Masautso Ebere, said that if the forensic investigators were obstructed in the Nsanje matter, they should have asked the authority to provide the required information.??

“We have in many instances exchanged information with domestic agencies, including the National Audit Office,” he said.?

Furthermore, section 5(f) of the Financial Crimes Act (FCA), passed in February this year, empowered the authority to access a wide range of financial, administrative and law enforcement information.??

Ebere said that the FCA made it possible to discipline those who obstructed forensic investigations, without having to wait for the prosecuting authority to move against them.??

In an interview, Anti-Corruption Bureau spokesperson Egrita Ndala said the ACB would not move into an area where the auditors are still working.??

“The auditors are supposed to report the concerned banks to the regulator, which is the Reserve Bank of Malawi,” she said in response to CIJM questions. DM