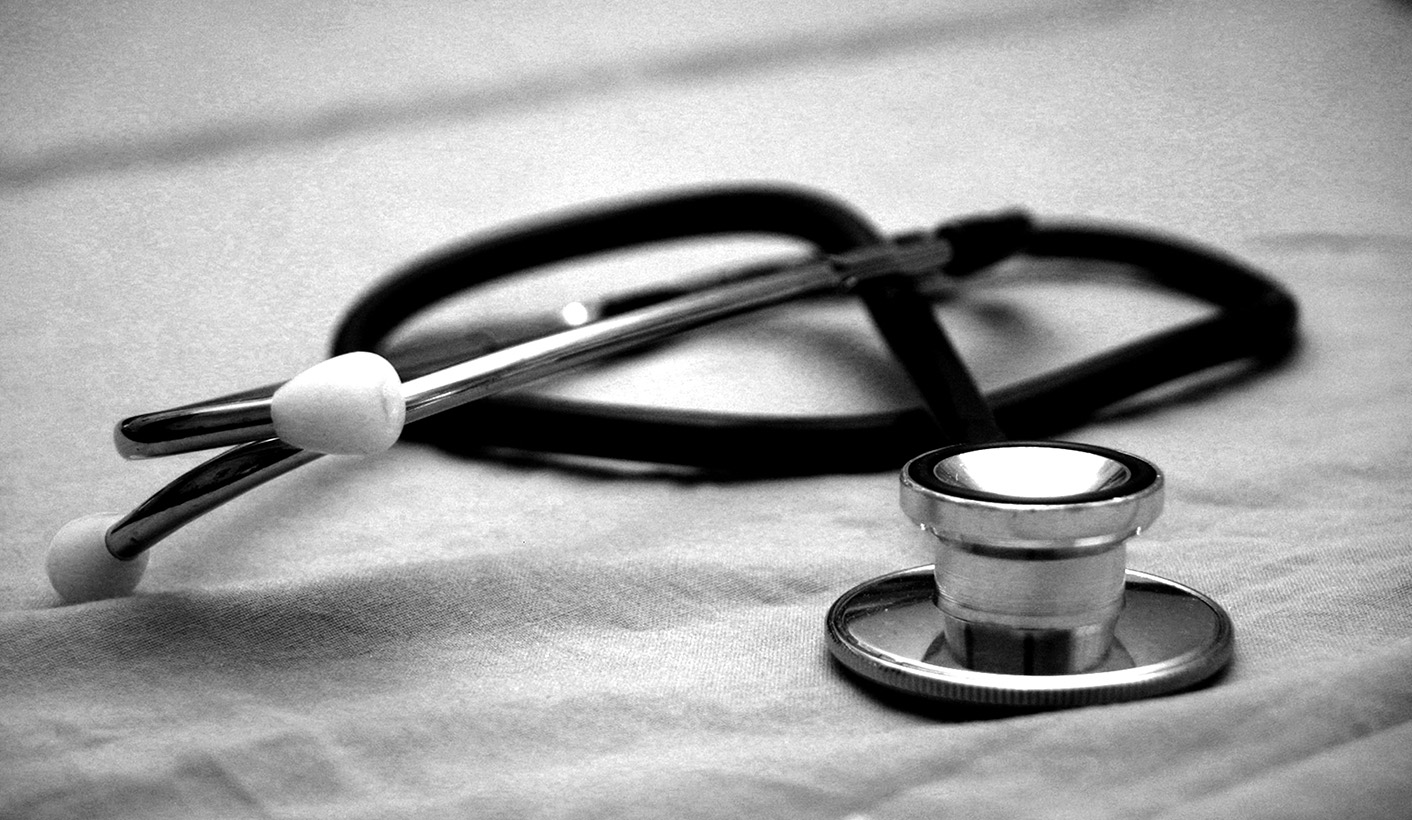 Millions of South Africans dependent on public healthcare have been feeling the impact of staff shortages in health facilities for years, according to a community health organisation. By Alicestine October for PARLYBEAT.

Figures released recently that there were 38,000 vacancies in the public health sector have come as no surprise to community health organisations.

The highest vacancies were recorded in Gauteng and KwaZulu-Natal.

Health minister Aaron Motsoaledi’s office revealed in an answer to a parliamentary question that more than R10-billion will be needed to fill all these vacant posts.

He has since reportedly backtracked and now questions the figures provided by provincial departments.

Yet chairperson of the Cape Metropolitan Health Forum, Damaris Kiewiets, told ParlyBeat that staff shortages and its impact is a daily reality in many public health facilities that put immense pressure on existing staff.

This has its own unfortunate consequences as staff get sick and fatigued. “On any given day there can easily be between three and five staff members absent from work. It may not seem like many but in community health facilities this can have a huge impact.”

According to Kiewiets a primary health facility like the one in Delft can have a load of between 15,000 and 20,000 patients per month.

“The workload becomes impossible and patients queueing for these services feel the impact every day. Over the years patients have come to accept a visit to a day hospital might take a whole day. It is just accepted, it has become normal.”

Figures on expenditure in the department’s annual report suggest that the issue is not necessarily money but the inability to attract these skills, especially to rural areas.

In the previous financial year, the department underspent its salary budget for certain programmes by millions because they couldn’t attract the right skills.

According to Kiewiets the bureaucratic processes in appointing staff can be cumbersome, as can the bureaucracy existing staff is subjected to. This is because staff crucial for providing healthcare services are overburdened with time-consuming administrative tasks.

“That’s how some community health facilities end up with a clinical nurse that ends up having to manage the facility. So existing staff are not utilised optimally,” Kiewiets claims.

DA MP Patricia Kopane said in a statement that the shortage of specialists and nurses is “one of the root causes of the crisis that is causing public healthcare facilities to collapse”. DM

This edited article was originally published by the Dullah Omar Institute’s newsletter, ParlyBeat