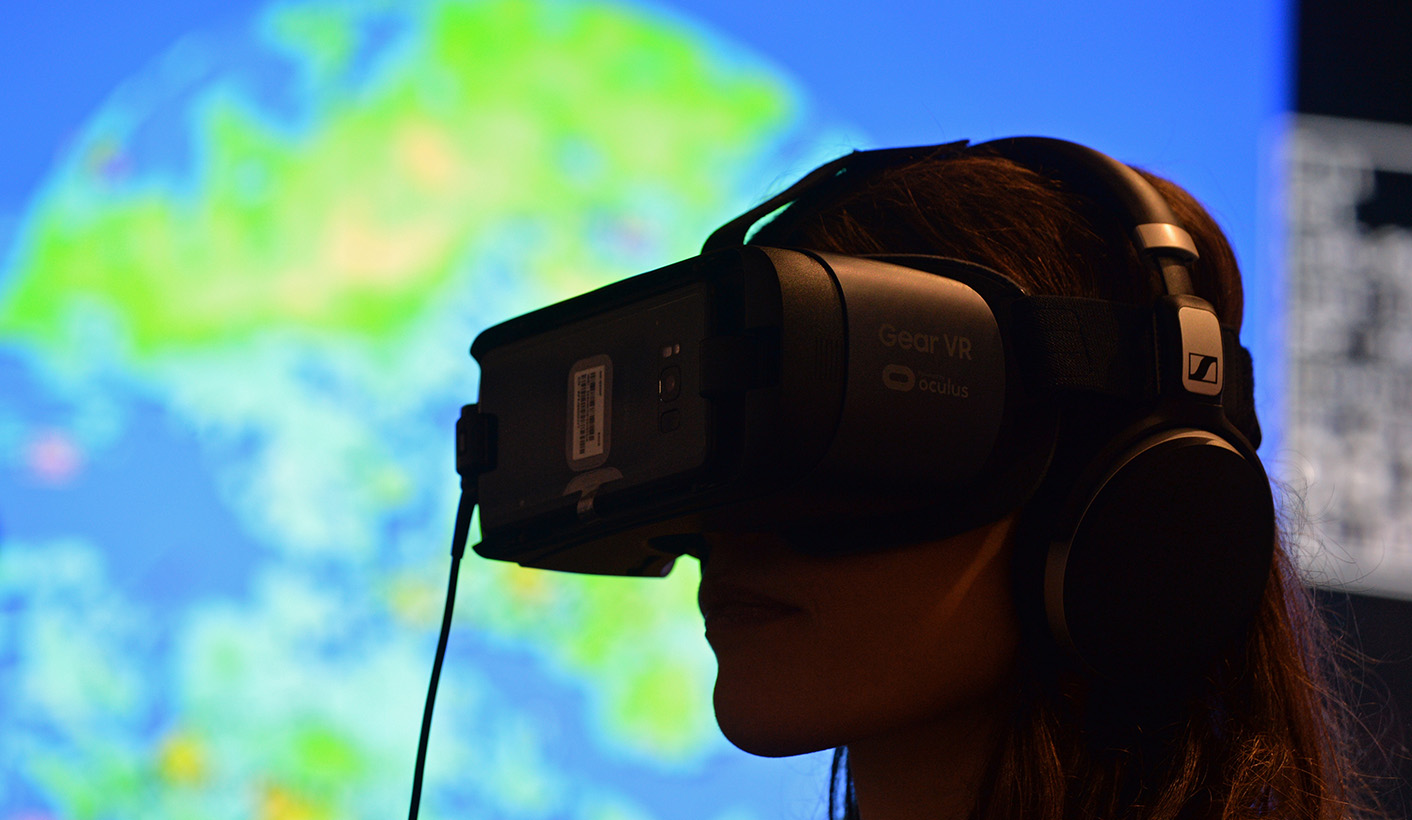 Nearly 200 countries convene in Germany this week to tackle international climate change. The 23rd meeting of the Conference of the Parties (COP23) is an important milestone to finalise technical aspects for implementing the Paris Agreement, which sets out international climate action post-2020. By ROMY CHEVALLIER.

The COP23 summit takes place amid complex global geopolitical dynamics, with President Donald Trump having announced the US’s withdrawal from the Paris Agreement in June. The US is currently the world’s second largest producer of carbon emissions after China and its abdication makes this and other international negotiations more challenging. Entrenched national interests have exacerbated tensions.

A year ago, during COP22 in Marrakesh, the first steps were taken in agreeing to the detailed rules of the Paris Agreement road map. Although many of the outcomes were procedural in nature, parties adopted work plans for completing the Paris Agreement “rule book” by 2018 and formed groupings to carry the discussions forward. COP22 was an important transitional moment, pivoting from the years of negotiation that produced the Paris Agreement to a new phase focused on implementation.

This year’s COP, coined as a “technical COP”, will focus on finalising the implementation guidelines of the Paris Agreement and work towards concluding the pre-2020 action on adaptation and mitigation. Within these negotiating tracks, it is important to clarify who should do what, by when, how and with what financial and other support.

For a climate regime that depends on global support, Fiji as the upcoming COP23 chair must focus on maintaining momentum and ensuring that commitments are delivered under the existing Paris Agreement. In some ways the US decision to withdraw from the Paris Agreement has galvanised commitment to it. First, the international coalition forged to deliver the Paris Agreement has strengthened, with other G-7 countries, the G20, the EU, China and India all issuing strong statements on their continuing commitment to the existing targets. Second, there has been a broad-based domestic response in support of the Paris Agreement with individual states, cities, businesses, and other entities attempting to take independent steps to reduce greenhouse gas emissions. California, Washington, and New York, through the US Climate Alliance, have committed to support the achievement of the US national target of 26%-28% below 2005 emission levels by 2025. Despite this welcomed leadership, these commitments will be difficult to achieve without federal regulatory or legislative action.

As the first small island developing country to host the negotiations, Fiji also intends to represent the voices of the most vulnerable low-lying coastal and islands states. Many island states and least developed economies seek clarity on the mobilisation of funding to support the loss and damage impacts of climate change and climate risk management. Coincidentally, these discussions take place against a backdrop of a distressing period of extreme weather events globally.

COP23 provides an opportune time to take stock and assess the collective progress made to achieve the Paris Agreement’s long-term goals, with international efforts coupled with continued progress by countries to deliver on their national climate plans.

Notwithstanding the progress made so far, there is still a significant gap between political ambition and practical reality – especially in light of the overall aim of keeping the average rise in global temperature to below 2°C, compared to pre-industrial levels. Continued political momentum and concrete outcomes at this summit are vital to reinforce the global commitment to the Paris Agreement.

COP 23 must focus on sustaining the cycle of positive action, focusing on keeping countries engaged with the process, and keeping a pathway open for the US to re-enter the process at a future date.

The strong participation from leaders of the developing world, especially China, underscores the shift that the Paris process has initiated in the global conversations on climate change and sustainable development. Progress is possible without the US, especially as the space opens up for other normative leaders on climate change.

South Africa, as regional leader and advocate for developing country interests, also has an important role to play in demonstrating its continued support for the Paris Agreement, furthering its plans to deliver on the commitments it has made so far. South Africa has a responsibility to act, based on its high levels of current and historical carbon emissions. South Africa’s emissions reduction targets must be clearly aligned with its economic development pathway more broadly, and not largely conditional on external assistance.

The reality is that South Africa’s low economic growth and budgetary restraints, as well as a turbulent political landscape preceding the ANC’s elective congress, is making climate change aspirations difficult to prioritise.

South Africans are also still awaiting the National Treasury’s decision on carbon tax legislation, as well as on its proposed nuclear and gas programmes. Beyond COP23, it is essential that South Africa’s long-term energy aspirations are aligned with its climate change rhetoric. DM

Romy Chevallier is a senior researcher in the Governance of Africa’s Resources Programme at the South African Institute of International Affairs.