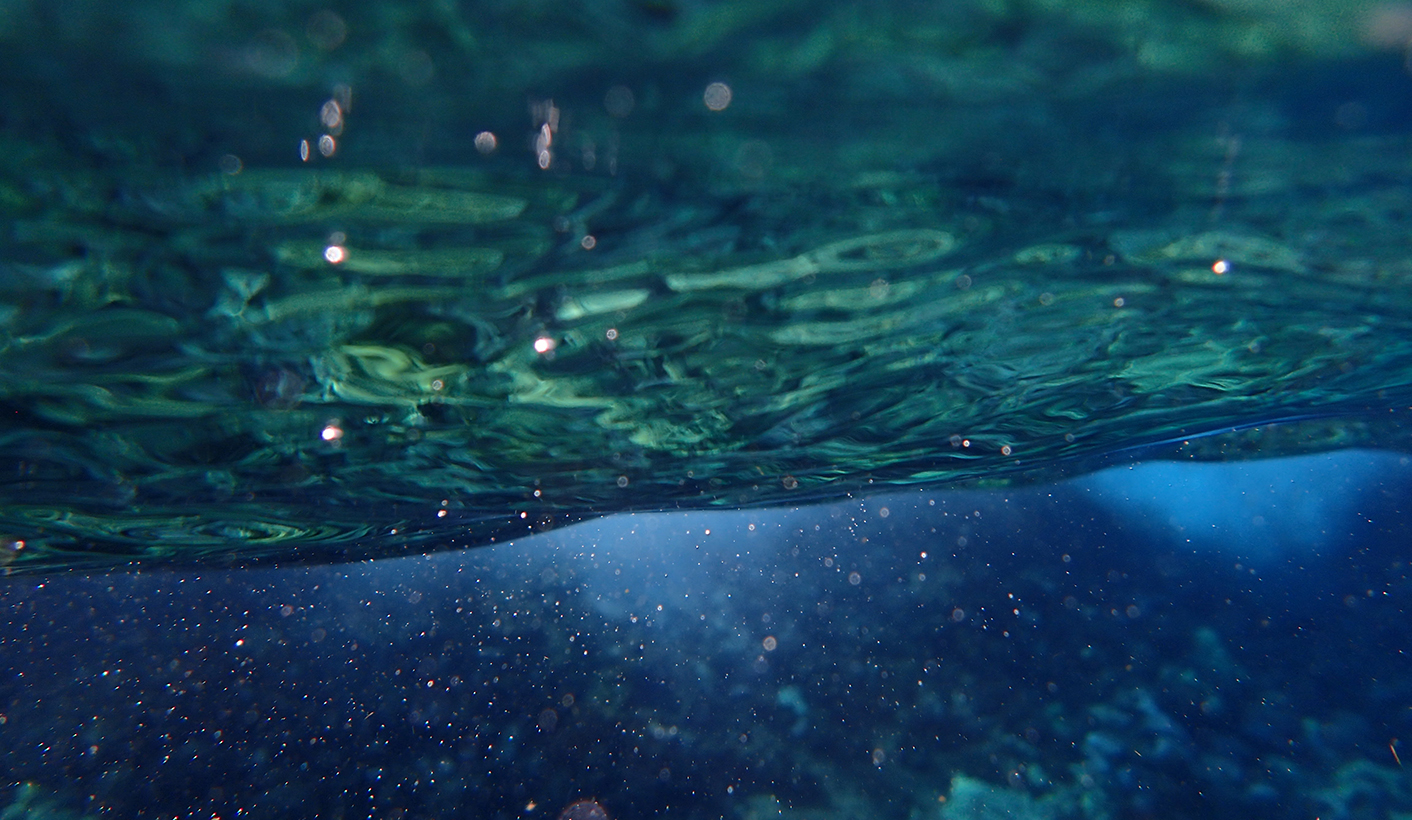 If you imagine fish as birds of the ocean, they fly through forests and over fields which grow in the rich soil of the continental shelf. Just as on land, it’s Earth teeming with roots and creatures that form the base of the sea’s food web and upon which its health depends. Around South Africa’s coasts, that could soon change writes DON PINNOCK.

The Department of Mineral Resources has granted three prospecting rights over vast areas of the sea floor that could signal the start of a mining process to grind up the seabed to extract phosphate. The resulting sediment would be dumped back into the water column as liquid “dust”, posing a threat to ocean ecosystems, fish and fisheries. What it would do to the seabed is almost unimaginable.

A map shows the three marine prospecting rights on the sea floor.

Studies commissioned by the Safeguard our Seabed Coalition (SOSC), an alliance of non-governmental organisations, has warned that marine phosphate mining “would have severe and irreversible impacts on marine ecosystems and fishery resources and associated jobs, livelihood and food security benefits sustained by our fishing industry”.

Bulk marine sediment mining uses a suction hopper dredge which gouges the sediment to a depth of three metres. It’s dredge head, which is about 11 metres wide with cutting teeth and high-pressure water jets, is dragged across the sea floor, crushing hard sediment and sucking it – and everything else in the way – up a tube. Once the phosphate has been filtered out, all excess water and fine particulate is flushed back into the sea, creating a sediment plume.

Mining would take place on the continental shelf in what is known as the benthic zone, the area just above and below the seabed. Apart from anchoring aquatic plants, it’s home to sea stars, barnacles, mussels, anemones, urchins, snails, crustaceans, molluscs, worms, ground fish and other organisms that make their home on or in the sea floor, at depths where light still penetrates.

Much of the food supply is in the form of “marine snow”, small particles of decaying organic matter that slowly descend through the water column and accumulate on the ocean bed.

According to Saul Roux, a legal campaigner at the Centre for Environmental Rights (CER), the impact of mining will include:

The CER has flagged serious gaps in South Africa’s legal, governance and institutional frameworks able to manage such bulk marine sediment mining. This would mean, says Roux, that the phosphate mining operations would be “unregulated and not subject to state monitoring or enforcement of its compliance with licences and environmental laws”. This would facilitate severe and irreversible damage to marine environments and fisheries.

Only 0.4% of South Africa’s Exclusive Economic Zone lies within marine protected areas (MPAs). The government, through Operation Phakisa, has committed to safeguard at least 5% of this zone in a network of 22 offshore MPAs. These have not yet been established and, says Roux, would not be big enough to protect biodiversity from resource exploitation, especially along the West Coast.

Even if MPAs are declared, there is considerable doubt about the government’s ability to police them. The Tsitsikamma MPA was rezoned for fishing in 2016 and in Table Bay fishing has been taking place in the Paulsberg MPA.

Marine mining technologies worldwide have caused massive environmental disasters, both through human error or equipment failure. The Deepwater Horizon spill in the Gulf of Mexico and the Exon Valdez spill off Canada are among many many examples. Although a prospecting right doesn’t grant a legal entitlement to mine, it provides an expectation that mining will be allowed. The phosphate licensing follows a number of other indications that the government plans to develop a bulk seabed mining industry.

In 2015 the Departments of International Relations & Co-operation as well as Mineral Resources announced the development of a Seabed Mining Roadmap aimed at developing this industry. Its media releases allude to the latter’s intentions to develop seabed mining in South Africa’s EEZ.

In response to the Seabed Mining Roadmap, The Safeguard our Seabed coalition has called for a moratorium on bulk marine sediment mining until a strategic environmental assessment has been done and a network of marine protected areas declared.

A report commissioned by the SOSC highlights the fact that there is no need to undertake marine phosphate mining as there are more socio-economically and environmentally friendly ways to obtain it sustainably. These include the recovery of phosphates from human and animal waste and a more efficient application of phosphate fertiliser to soils.

Despite the environmental and economic risks and after almost three years of advocacy, government has not responded to calls by the SOSC for an environmental assessment of marine phosphate mining. Neither has it taken any steps towards establishing a moratorium pending a strategic inquiry into this highly destructive process. This seems to an indicate determination to forge ahead at all costs. DM