Letter to Editor: Towards a free, de-commodified education – reimagining the terms of debate 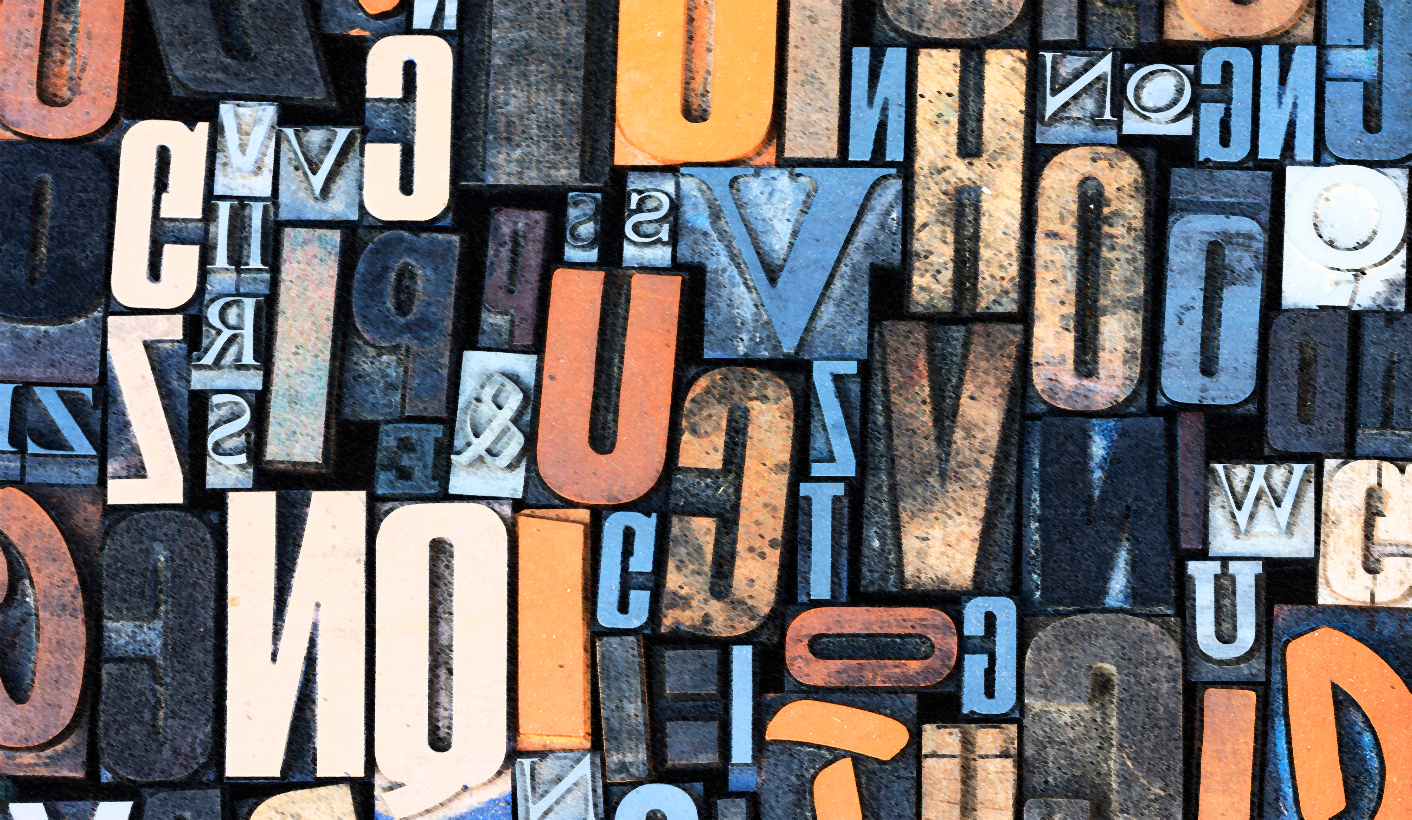 Free education is one thing. But in order for education to remove race from its commodity roots, schools and universities need to change fundamentally. They need to be de-commodified. To do this, education needs to be totally re-imagined. By Kieran Brown for the UCT LEFT STUDENTS’ FORUM.

However, what seems to be seldom reflected on is not the scale itself – which we somehow take for granted – but the very terms that constitute the scale’s necessity. We assume that the compromise between ideology and affordability is inescapable. This is not necessarily so. Perhaps our task is less to abide by the neoliberal parameters imposed on the debate, but rather to re-imagine these parameters themselves; to see this horizontal scale not as the product of an inevitable economic compromise, but rather as a political barrier formulated under the specific conditions of highly unequal wealth and power. As with all around the world, these barriers can be overcome.

A group of Gauteng-based activists recently circulated a pamphlet comparing the debate between “free education for all” versus “free education for the poor”. Among the issues identified with the latter argument, the most notable were: problems of categorising poverty (i.e. how to account for the missing middle); the reliance on rich students to fund tertiary institutions, a revenue stream that is likely to dry up once rich students migrate to private institutions; the ancillary reliance on “third stream funders” to account for the lacuna in funding – a reliance that may well leave the public universities susceptible to volatile market dynamics, and further make universities dependent on the vicissitudes of a private sphere that seeks to tear out influence wherever it can sink its teeth.

To overcome these barriers, the group proposes a model of free education for all funded by: an increased tax on the rich (for those who earn over R7-million a year); the suspension and taxation of illicit cash flows (i.e. out of SAA), and a wealth tax on the richest 10% of the population. In this model, rich students can’t weasel their way out of contributing (as they are often wont to do). And in the words of the group, “The Free Education for All model moves away from the idea of education as a privatised commodity.”

Let us pause to consider this last point. The popular argument runs as follows: free education “de-commodifies” education. Here, however, we ought to be wary, for this is not necessarily true. Free education is not the same thing as de-commodified education, just as a free Coca-Cola does not somehow magically shed its commodity carapace. The price tag on an item has no necessary bearing on the processes used to manufacture it. Similarly, using taxes to pay for education may grant us the illusion that it is free; however, in the darkened corridors of banks and Parliament all sorts of obscure transactions are still taking place on our behalf.

This is why worker demands for insourcing and a higher wage must be inherent in the current student debate. In order for education to remove race from its commodity roots, it has to change fundamentally. The division between intellectual and physical labour has to collapse; the practice of using campuses to generate profit for firms must be abolished; and outsourcing must likewise fall. In other words, higher education institutions must cease their parodying of profit-seeking firms, and in so doing must disavow their adherence to neoliberal doctrine. What de-commodified education demands is a total re-imagining of the nature and conditions in which universities and schools operate. It refuses the compromise between ideology and feasibility, since it views the terms of that compromise as precisely what is at fault. In short: the demand for free, de-commodified education is the cry for structural and material change.

To recognise this is to acknowledge that the current conversation surrounding free education has been distorted and obfuscated by certain political forces that would have us believe in the immutability of the status quo. We’ve somehow forgotten that the economic situation is not de facto rigid, but is rather malleable and open and constantly changing. We are not necessarily bound by this horizontal scale and free education is but the first step. In other words, free education is not some concession that authorities may grant a certain sector of the economy while in all other sectors it’s business as usual (so to speak); it is rather a commitment that seeks to metastasise through the social body, chasing out the infection of capitalism. Free, de-commodified education reaches out towards a better world – will it grasp it? We can only but help it try. DM

Kieran Brown is a member of the Left Students’ Forum at the University of Cape Town.