Op-Ed: Reducing physical punishment in the home is key to reducing violence 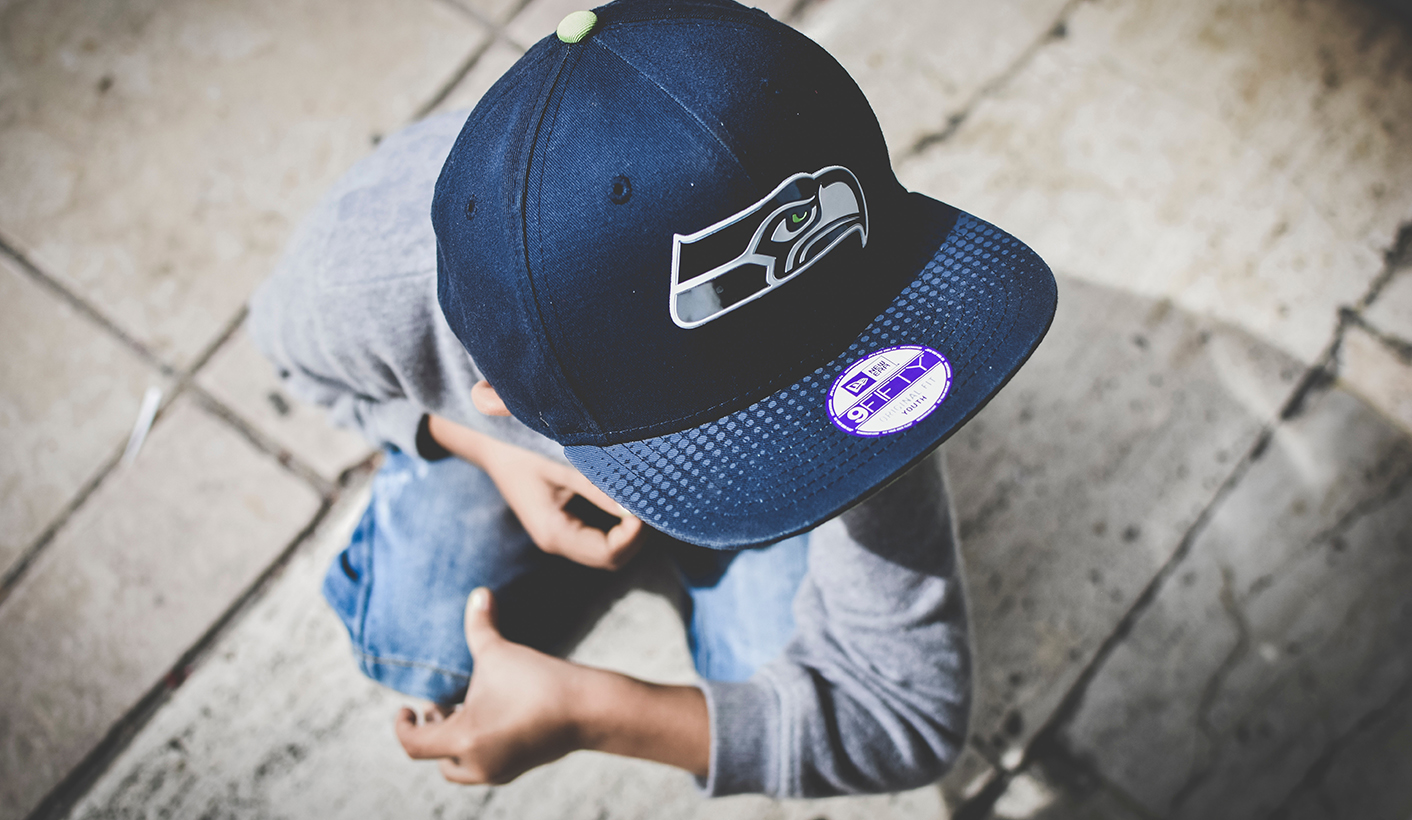 Finally, a court has found that the common law defence of “moderate and reasonable chastisement” is inconsistent with our Constitution. This is a step to creating safe and enabling homes and communities for future generations. By STEFANIE RöHRS and SHANAAZ MATHEWS.

On 19 October 2017 the Southern Gauteng High Court ruled that the common law defence of “moderate and reasonable chastisement” is unconstitutional. This legal defence allowed parents to use physical force to discipline their children as long as the force was “moderate” and “reasonable”. In practice the common law rule, which dates back to 1913, allowed “mild” forms of physical punishment such as spanking, smacking, beating and pushing of children as well as other forms of physical chastisement in the home.

Finally, a court found that the common law defence of moderate and reasonable chastisement is inconsistent with our Constitution. Physical punishment violates children’s right to dignity, the right to bodily and psychological integrity, the right to be protected from maltreatment and abuse and the best interest of the child principle. This legal defence also violated children’s right to equality because the law afforded children less protection than adults (there was no legal defence to smack adults). Abandoning the legal defence is also important to protect children’s health and development. Research indicates that even “mild”forms of physical punishment can negatively affect children’s physical and mental health and that this type of “discipline” leads to more, rather than less child aggression. Studies further show that parents who spank their children are more likely to also physically abuse their children – abuse referring to maltreatment resulting in injury and psychological harm – thus questioning the divide that some people draw between mild and severe forms of physical punishment.

Changing the law is, of course, only the first step in protecting children from physical violence in the home. The real work begins now. South Africa needs to implement interventions at national level to change attitudes and behaviours that perpetuate the use of harsh and violent ways of discipline against children. We need programmes that have shown to be effective in changing both individual attitudes and societal norms around child discipline and we need to teach care givers about alternative, non-violent forms of discipline that can replace smacking and spanking as well as other forms of harsh parenting such as emotional violence and other forms of abuse. These programmes need to be scalable because the use of physical punishment is common in South Africa, as elsewhere. Identifying and implementing suitable programmes is no easy task as it will also require substantial financial investment from the state and funding agencies to ensure sustained outcomes.

We therefore cannot afford to wait – we need to disrupt these pathways of violence to ensure that we create safe and enabling homes and communities for future generations. DM