Lesotho: SADC decides on a much smaller stabilising for...

Lesotho: SADC decides on a much smaller stabilising force 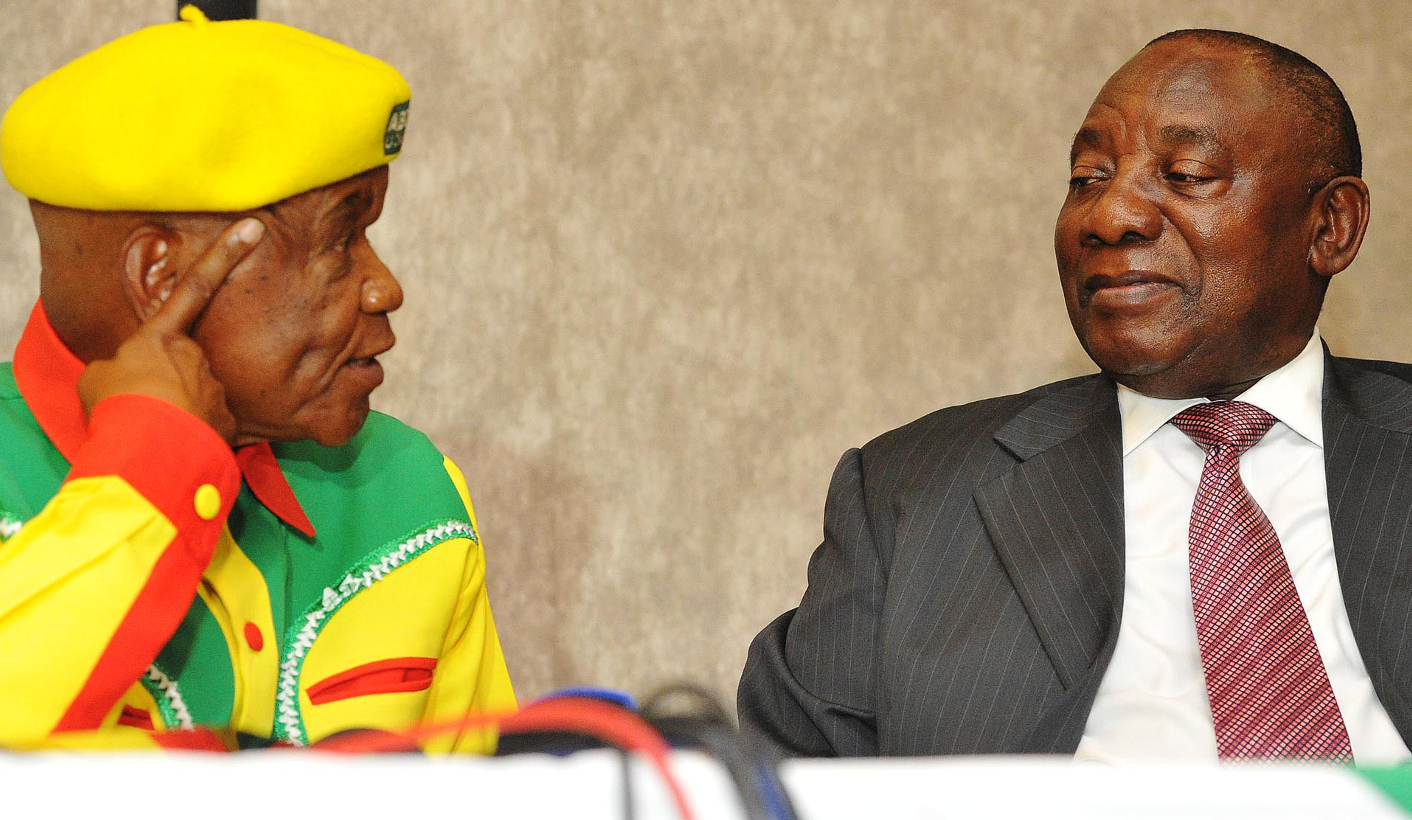 The Southern African Development Community (SADC) decided on Thursday to send a force of just 250 troops to help stabilise Lesotho – far fewer than the 1,200 Lesotho had requested and expected. By PETER FABRICIUS.

A “c0ntingent” force will be deployed in Lesotho after several SADC countries meet on 10 November to finalise operational details.

This is according to SADC executive secretary Stergomena Tax who told Daily Maverick that South Africa, Angola, Zimbabwe, Zambia, Namibia and Tanzania would contribute contingents to the force which will comprise troops as well as police, intelligence and civilian elements. The decision on the size of the force as well as other logistical aspects was made by security chiefs representing all SADC member states at a meeting at SADC secretariat headquarters in Gaborone, Botswana.

The decision to send only 250 personnel is likely to disappoint Lesotho which had requested a battalion-strength force of about 1,200 and had indicated that SADC had agreed to this.

The purpose of the force is to provide protection to the government of Prime Minister Tom Thabane while it implements SADC’s previous recommendations to arrest military officers for several political crimes and to undertake security sector, political and constitutional reforms.

SADC heads of state decided on the contingent force at a summit in Pretoria after Lesotho’s military commander General Khoantle Motšomotšo was shot dead in his office by subordinate officers on 5 September.

The subordinates gunned him down when he refused to shield them against police charges concerning their alleged complicity in several political murders over the past few years.

Thabane’s government was carrying out SADC’s recommendations to arrest renegade military officers when Motšomotšo was killed. This episode brought home to the SADC leaders the need to provide protection for the Lesotho government. Thabane’s government, though, believed it required a battalion of regional troops to deter any military backlash to its actions.

But Tax said it was one thing for Lesotho to request a battalion and another thing for SADC to agree to such a large force, given financial and other constraints.

She insisted that the SADC summit in Pretoria had never agreed on the size of the force, so it would be wrong to say the security chiefs had downsized it.

She said she was sure the SADC force would be adequate for its mission. DM