#FeesMustFall: Exam sessions at Wits at risk as students resolve to shut campus down 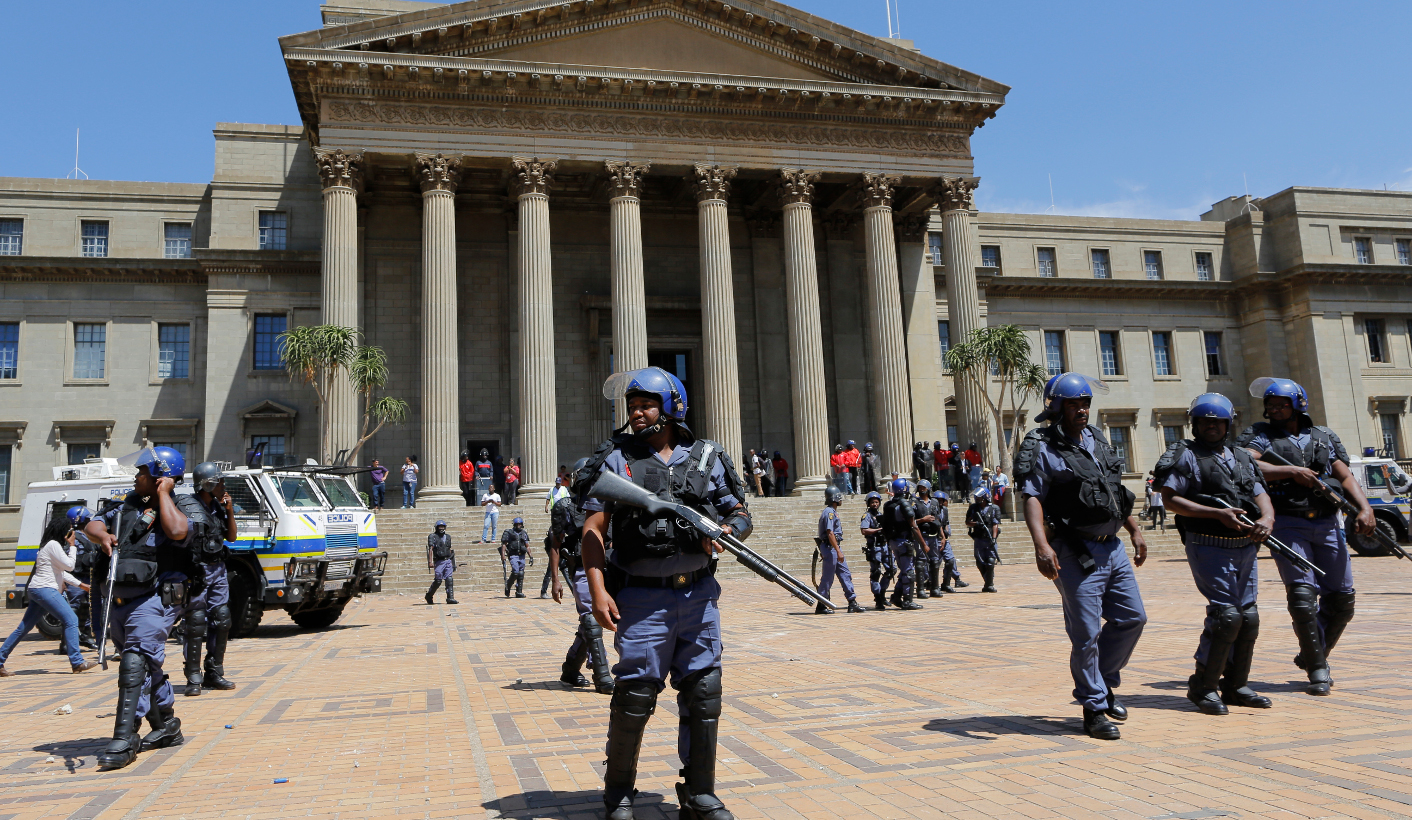 Around 300 students met at the Great Hall Piazza at Wits University on Thursday to discuss the yet to be officially released Heher Fees Commission report and to decide on a course of action that could impact on the examination period and the fate of 37,000 students who are about to start writing their exams on 3 November. By NKATEKO MABASA.

Students arriving at Wits University campuses on Friday to write exams will be greeted by additional security.

Wits University spokesperson Shirona Patel told News24 that university management was aware of potential protests by some students and had taken steps to ensure that those due to sit for exams would be able to do so.

“The university confirms that all examinations will continue as per the examination timetable. All other university activities will also proceed as planned. The university will take appropriate action against anyone found to be violating the rights of others or contravening the university’s rules or policies. Levels of security have been increased across campuses,” she said.

EFF Student Command head and SRC president, Orediretse Masebe, said they had information that Wits management planned to announce a 10% increase in fees. Attempts to confirm this independently were unsuccessful.

“We are in possession of more information that they plan to announce this during the December holidays when we are home,” he said, adding later that they were “going to shut down the university” on Friday.

His announcement was met by a roar of excitement.

In a late night message to the SRC, university management said it was disappointed with the manner in which the student body had conducted itself after being granted a concession to hold a meeting despite the university being in a “moratorium period”.

It also warned that the SRC executive would be held responsible for any disruptions or shutdowns on the campus after it had created a platform for a non-registered student, Koketso Poho, to call for a shutdown.

“The university will take appropriate action against anyone found to be violating the rights of others or contravening the rules and policies of the university,” the message read, adding that the SRC should provide leadership to contain and manage the shutdown before it spirals out of control.

On Sunday, City Press published details of the yet to be released Heher report which among other things indicated that fee-free higher education was not a possibility at this stage.

In previous interviews Masebe said they were not expecting anything positive to come out of the Heher report and, irrespective of what was contained in it, their mandate was to fight for “free quality decolonised higher education”. DM