Stealing the State: You can’t just capture the PIC – Matjila 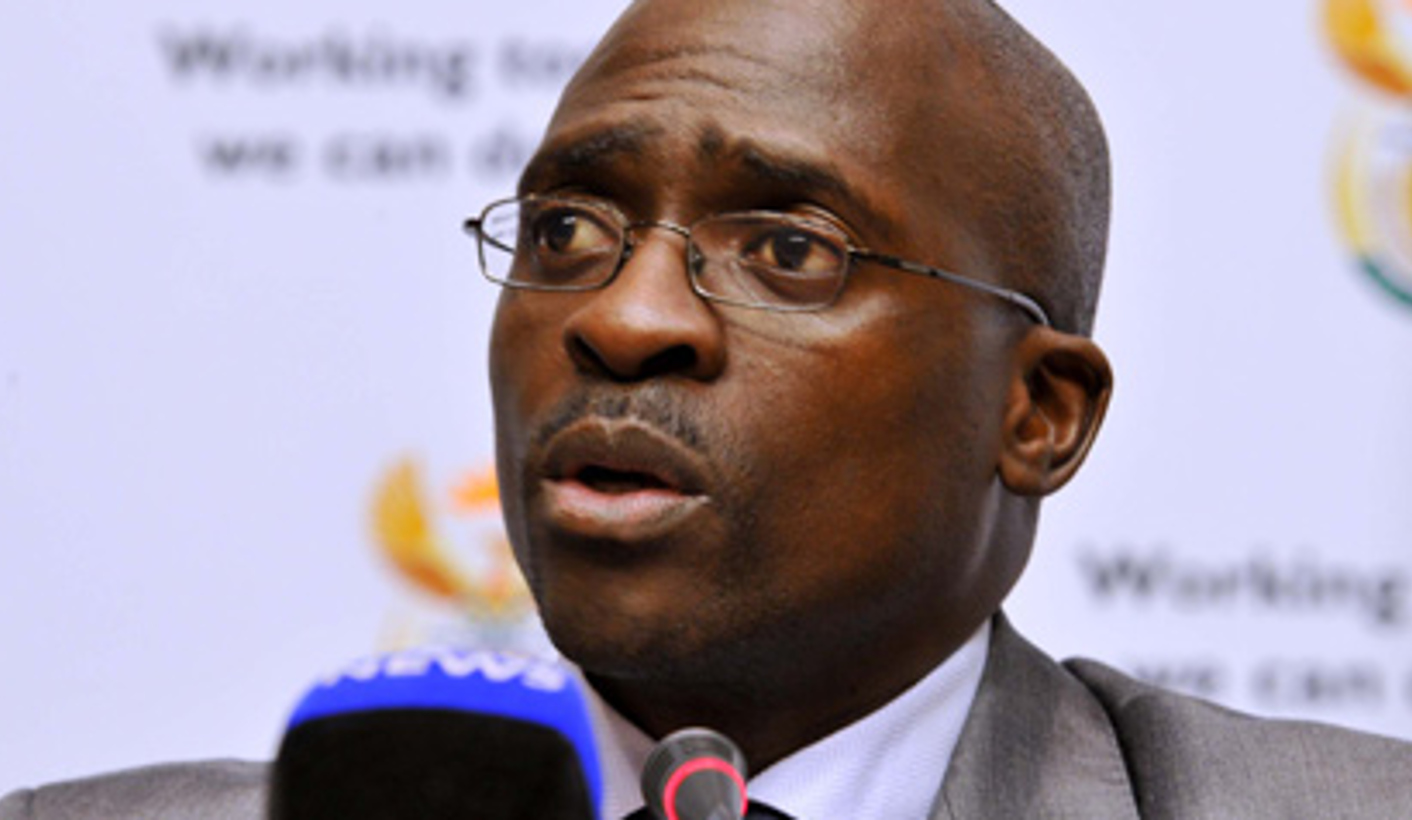 Leaders of the Government Employees Pension Fund and its fund manager, the Public Investment Corporation, held an unprecedented press conference together on Tuesday. They claimed there are sufficient checks and balances in place to stop the PIC from being looted. But under the current state administration, there will always be doubt. By GREG NICOLSON.

Public Investment Corporation (PIC) CEO Dan Matjila and Government Employees Pension Fund (GEPF) principal executive officer Abel Sithole, speaking at a media briefing in Johannesburg, on Tuesday said there are sufficient regulations in place to ensure that the R1.6-trillion of invested government employees’ pension funds will not be “captured”.

“It’s going to be very difficult to capture the PIC,” said Matjila, “because it has a mandate and rigorous monitoring process.” He added, “I think there is a fair amount of checks and balances.”

The PIC, which controls R1.9-trillion in investments, over R1.6-trillion of which comes from the GEPF, has been closely watched since reports claimed Finance Minister Malusi Gigaba wanted to pressure the PIC into backing struggling State-owned Entities. Matjila and Gigaba have both denied that this was the case. Matjila’s reported resistance led to an internal investigation, which cleared him of the allegations laid.

On Tuesday, the PIC and GEPF tried to allay fears that workers’ retirement savings would be wasted. “The mandate [to the PIC] is clear. We derive that from the clients and not national Treasury,” said Matjila. He emphasised that the PIC makes investment decisions based on the GEPF’s aim of growing government employees’ retirement savings, as well as other social and economic imperatives. “What I want to stress is that there’s very little influence from Treasury.”

Gigaba has strenuously denied reports he was looking for R100-billion from the PIC to fund embattled State-owned Entities which have repeatedly been bailed out by the state, despite failures to improve both bottom lines and corporate governance. The reports said the funds from the PIC could be used to prop up SAA, Eskom, PetroSA and Denel, all of which have featured in stories on State Capture, alleging corrupt contracts have been given to the Gupta family and other intermediaries.

The PIC’s unlisted assets portfolio has also recently come under scrutiny after the institution made a full disclosure to Parliament of such investments. The disclosure followed a request from Gigaba for the PIC to conduct a forensic investigation into investments over the last two years. A significant number of the PIC’s investments in unlisted assets failed.

Sithole stressed that all investments by the GEPF and PIC must be made in the clients’ best interest, but he said the worry over unlisted assets was overblown, as they only accounted for R46-billion of the R1.6-billion in funds and reserves managed by the GEPF.

The GEPF and PIC, however, have had to put out fires on multiple fronts. After recent concern that he might be removed as head of the PIC, Matjila said, “All I can say is that I’m still at the PIC. The board had to do what it had to do.” He said he trusts statements from the board and Gigaba endorsing his leadership are genuine. “I’m okay. We have a job to do.”

Matjila and Sithole denied they had failed to use their influence at government parastatals. The PIC, through its mandate from the GEPF, has a relatively high exposure to government businesses, such as Eskom, and the leaders came under pressure on Tuesday for failing to use their voice to influence governance at failing parastatals.

“The challenge of being big is you need to intervene but you have to be careful,” said Sithole. “We prefer to engage rather than go off and shout from the parapets.” He claimed that “the fact that we don’t use megaphones” does not mean they are not trying to improve governance at strategic State-owned Entities. Matjila said the PIC might continue to invest in companies such as Eskom and SAA, but only if it was confident they would deliver profits. He said the PIC needed to change the way it operated, having a much stronger influence in how State-owned Entities operate.

The GEPF is looking at modifying how it uses workers’ retirement savings by developing a new strategic allocation model. It will probably include increasing exposure to international markets – currently only 5% of funds are invested abroad – as well as further investing in unlisted assets. The planned move follows the poor performance of South Africa’s economy.

As the continent’s most important shareholders makes moves, it will be crucial to watch the changes in leadership at the GEPF over the next six months. Its board’s term comes to an end in 2018. The finance minister, in consultation with relevant Cabinet members, can appoint a new board. He doesn’t have to consult Cabinet, although in the last two board appointments the finance minister did take the recommended names to Cabinet for approval. DM