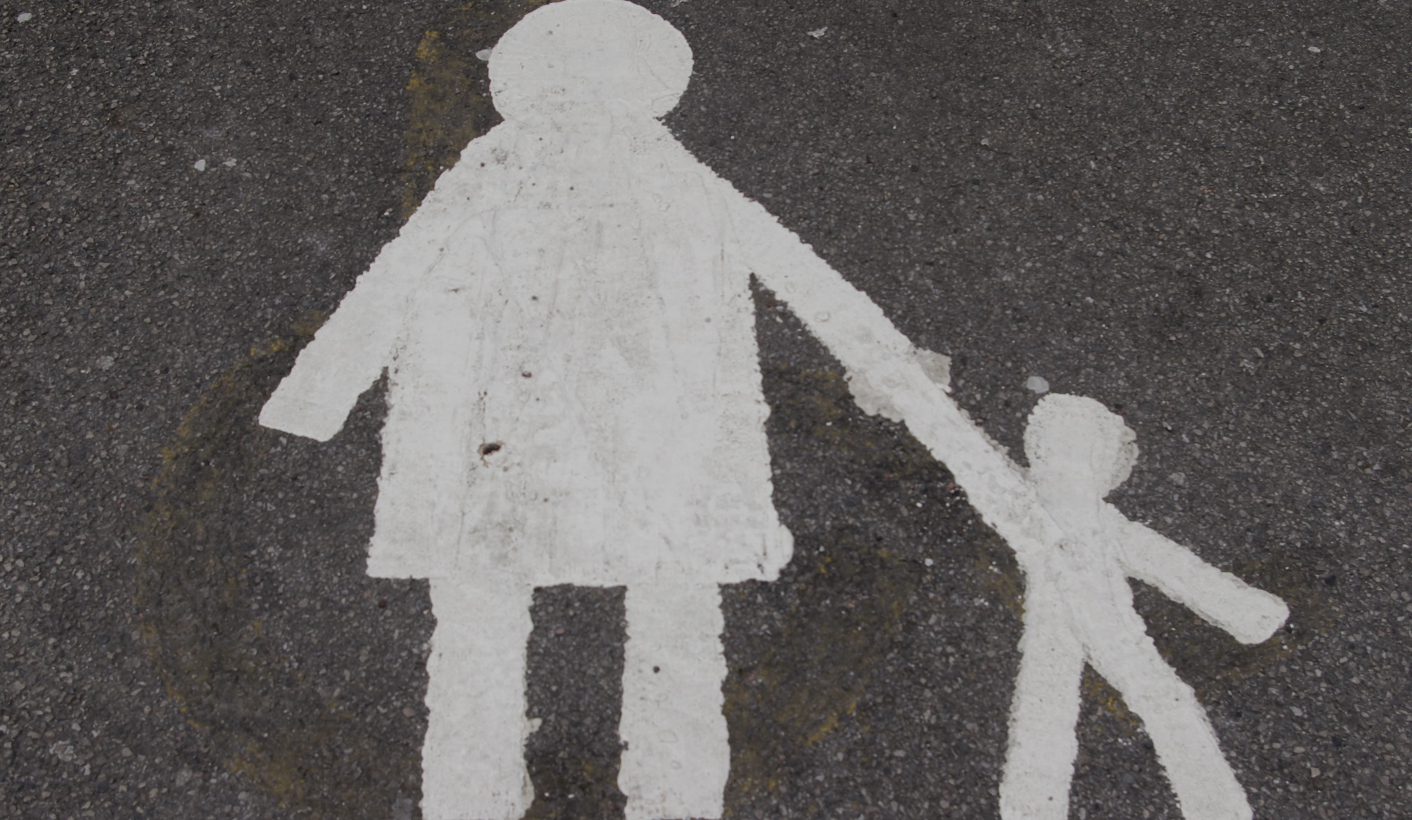 The Constitutional Court on Tuesday ruled against the Gauteng Health MEC’s attempt to institute what could be described as a pay-as-you-go scheme to pay for a seven-year-old medical claim that was awarded against the department. By PUSELETSO NTHATE.

The Gauteng Department of Health has lost a bid to pay off a multimillion-rand medical claim that was awarded against it, rather than pay it in one lump sum.

The case concerns payment to a now seven-year-old boy identified as WZ who suffered brain damage during his birth at the Chris Hani Baragwanath Hospital in Soweto when staff failed to perform a caesarean section in time. This negligence has left WZ with cerebral palsy, mental retardation, epilepsy, marked development delay, speech deficits and behavioural problems for the rest of his life.

According to long-standing law and procedures, negligence claims are normally paid in a lump sum into a trust account.

If the Gauteng Health Department had had its way, it would only pay damages for the medical expenses as and when the costs are incurred by the claimant, rather than in one lump sum, ultimately giving the MEC the ability to approve or not approve payment, on production of a quotation, at the time that a healthcare service is required.

This is what the department hoped the Constitutional Court would rule on Tuesday when it challenged a High Court and Supreme Court of Appeal ruling that found that allowing such an arrangement would be a significant change to the “once and for all” rule which requires that a claimant must claim all damages arising from a single course of action in the same action against the opposing party.

The provincial health department appealed to the High Court and Supreme Court to allow it to pay the claim by paying for medical expenses when required and within 30 days of receiving a written quotation.

However, both courts found that the once-and-for-all rule at common law prohibited this and declined to develop the common law on the grounds that there was no evidence that such development was necessary.

Justices of the Constitutional Court ruled that it would be inappropriate for the common law to be developed in this case.

The ConCourt ruled that the department had failed to provide sufficient evidence that paying out negligence claims in a lump sum would put a strain on the health department’s budget.

The court said if the department was involved in a similar case in the future it should provide clear evidence that payments made in such a manner would affect the pocket of the department and its ability to meet its other obligations.

Jacques Coetzer, director for Wim Krynauw Incorporated attorneys, said they were excited about the judgment.

“The family went through a lot of trauma and after waiting for four years for the outcome of the judgment we can now focus on improving the child’s condition and quality of life,” said Coetzer.

Coetzer said the R1.8-million paid in September 2015 had already been depleted as this was used to pay for care for the child. DM