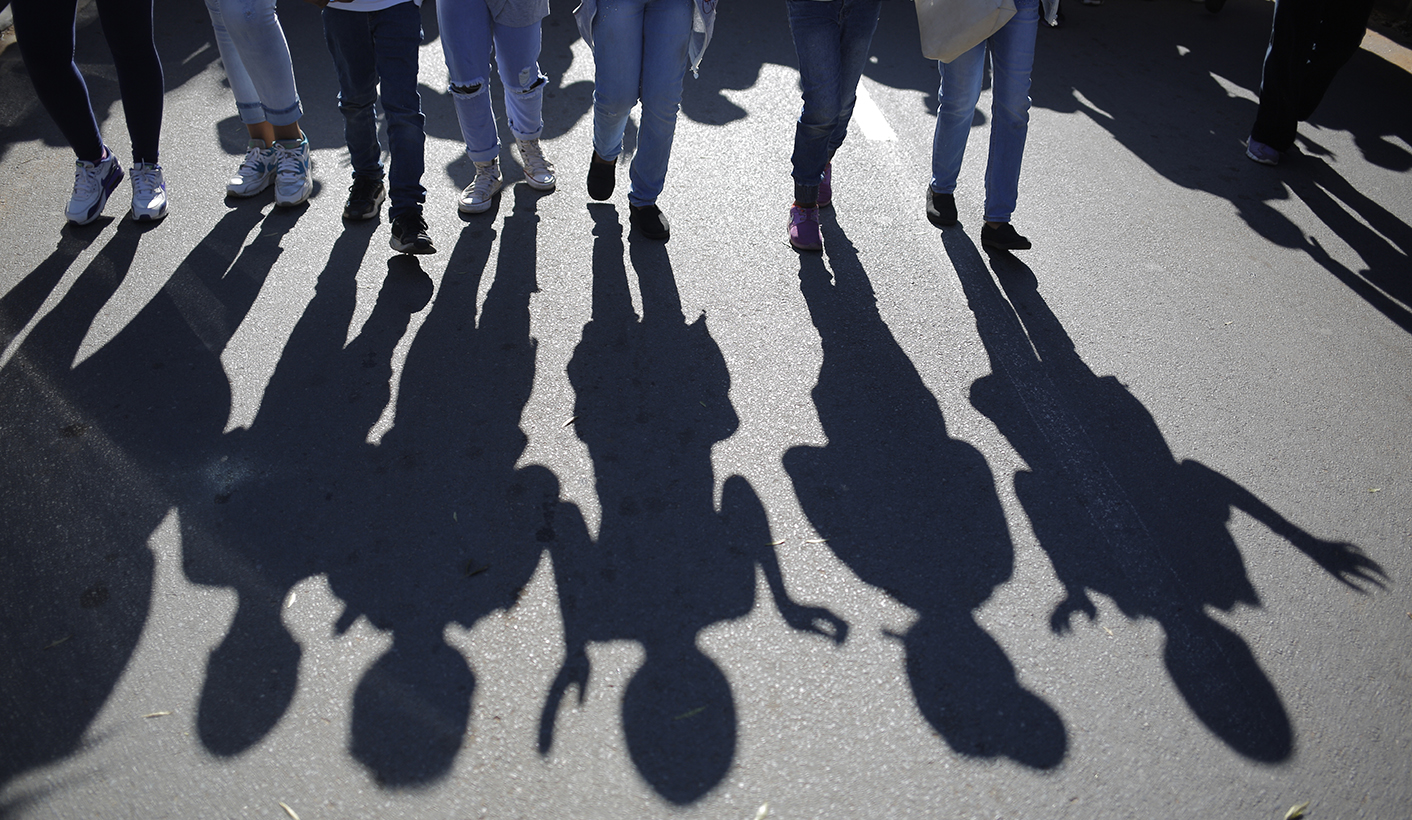 The barrier to meaningful participation lies not with the youth, but with African governments. By Muneinazvo Kujeke and Ibraheem Sanusi for ISS TODAY.

As 2017 comes to a close, so does the African Union’s (AU) Year of the Youth. It was crucial for the AU Commission to mainstream young people in its policies and structures for good governance, peace and security. The task now is for the commission, regional economic communities (RECs) and African states to match policy commitments with investments in implementation.

According to the AU Commission, 65% of Africa’s total population is between the ages of 18 and 35. This makes for a very youthful population – one that’s been largely marginalised from efforts to drive democracy, peace and prosperity. Their exclusion, though, is not a result of their lack of voice or inability to speak out. The problem lies with those who are meant to be listening. Structures that allow meaningful youth participation are lacking at all levels of government.

Most African governments maintain that their youth programmes will facilitate youth development and promote youth participation. They point to the adoption of the African Youth Charter in 2006 to support this. While the charter provides the political and legal framework for youth development in Africa, its impact – compared to its promise – has been minimal. The AU’s Year of the Youth was declared to fast-track the implementation of the charter.

In declaring 2017 the Year of the Youth, the AU acknowledged that only modest gains had been achieved and highlighted the enduring challenges young people faced. States were expected to infuse fresh energy to realise their commitments in four areas: employment and entrepreneurship; education and skills development; health and well being; and rights, governance and youth empowerment.

To encourage action, African states were given a road map to develop similar country-level plans. The assumption is that with adequate investment in these four areas, Africa can benefit from a well-educated, healthy cohort of young people who can contribute to democracy, peace and prosperity on the continent.

Since the launch of the road map at the January 2017 AU summit, several member states – for example Kenya, Nigeria and the Democratic Republic of the Congo – have established country-level programmes and road maps.

AU initiatives like the African Governance Architecture (AGA) Regional Youth Consultations (#DGTrends) led to discussions with young people across the continent on the meaningful role they can play in electoral processes. The consultations are expected to culminate in an AU Youth Electoral Participation Programme that improves the contribution of youth to Africa’s electoral processes. This is particularly important considering how young people are often used for negative effect during elections.

The AU-European Union (EU) Youth Plug-In Initiative aims to harness the voices, insights and innovative ideas of young people ahead of the 2017 AU-EU summit later this month. The International Day of Peace celebration hosted by the AU Department of Peace and Security also put the spotlight on meaningful youth engagement in peace and security initiatives.

Already the AGA Youth Engagement Strategy (AGA-YES) has signalled the AU’s intention to involve young people in the AU’s democratic governance initiatives. This is an effort in the right direction because the problem of youth restiveness is often rooted in governance deficits – ungoverned spaces create ungovernable people.

Without addressing the desires and expectations of Africa’s youth in a sustainable way, attaining continental goals like silencing the guns might remain far-fetched. The priority must be to provide inclusive governance processes that give youth an active role.

Expanding the scope of AGA-YES through peace and security programming via the AU Youth Peace Building Initiative is an opportunity that must be harnessed. Launched in November 2016, the initiative is a framework for co-ordinating youth involvement in the AU’s work on conflict prevention, management, resolution and transformation.

Beyond programmes championed by the AU and RECs, several youth-led initiatives are being implemented across Africa. Links must be made between these and government policy processes. Already UN Resolution 2250 has energised global conversations around youth participation in peace and security issues. Africa must show leadership by sharing its lessons with other continents.

To ensure that young people really do play a role in achieving peace and security, concerted efforts must now be made to develop the AU Youth in Peace Building Framework and Action Plan. In 2017, Year of the Youth helped shine a much-needed spotlight on the political importance of harnessing Africa’s youth. Now governments must provide formal channels for youth participation in peace building processes. DM

Photo: Shadows of children are seen during a march in front of the Hector Pieterson Memorial as commemorations continue on the 40th anniversary of the student uprising against the Apartheid regime in Soweto, Johannesburg, 16 June 2016. South Africa celebrates Youth Day on the 16 June each year in memory of those who were killed. Photo: Kim Ludbrook/(EPA)