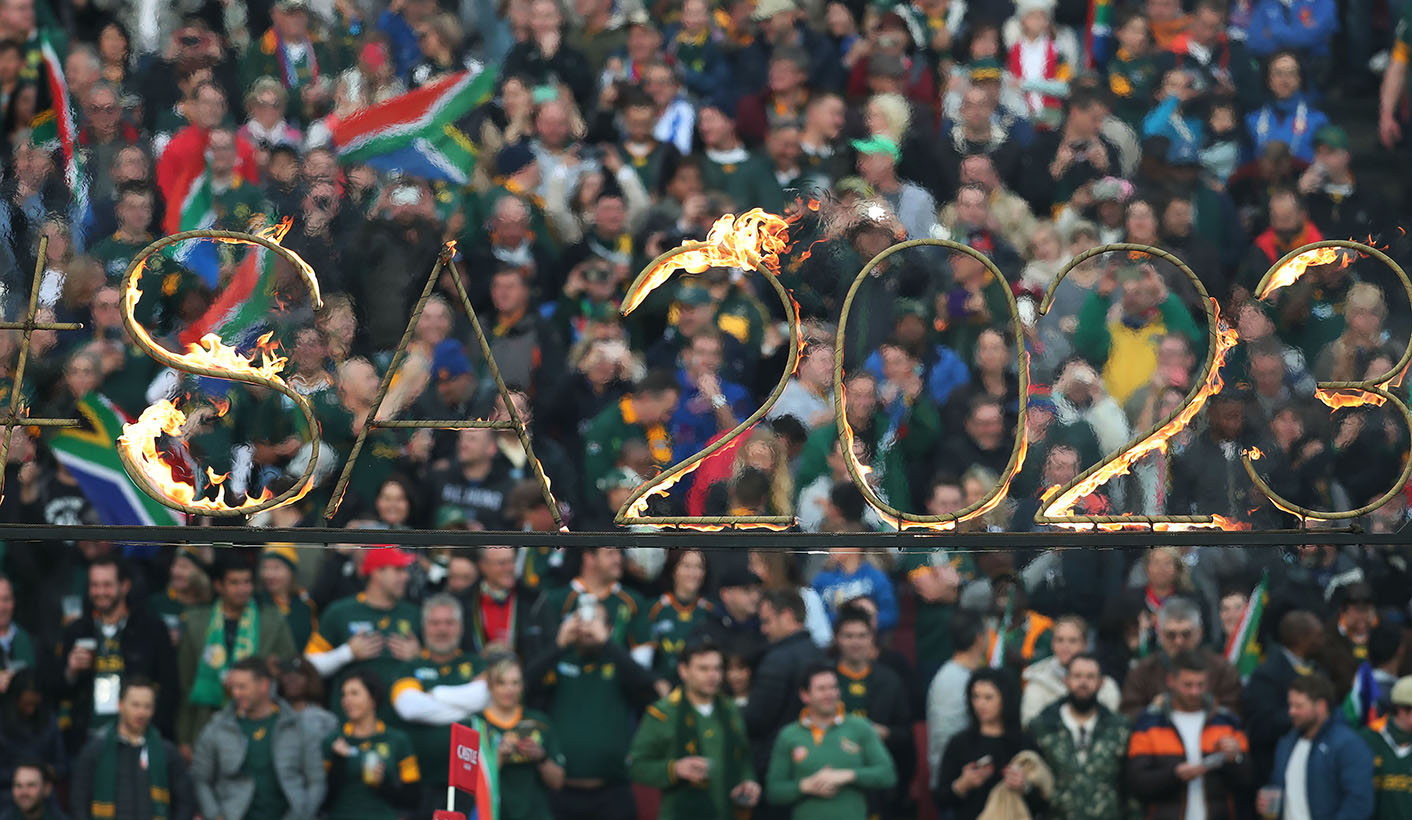 This article will be updated with comment from South Africa’s Sport and Recreation Department following a press briefing this afternoon.

What a difference a lifting of a hosting of a ban makes, huh? Not so long ago, there was much huff and puff from former Minister of Sport and Recreation – Fikile Mbalula – about the country’s chances of hosting the 2023 Rugby World Cup.

On Tuesday, the Rugby World Cup Limited (RWCL) Board has unanimously recommended to the World Rugby Council the selection of South Africa as Rugby World Cup 2023 host after its evaluation report was released to bidding nations.

The decision was made after a “detailed consideration of the comprehensive host candidate evaluation report” and while the “final” decision will only be decided on 15 November, it would be highly irregular if the preferred candidate does not end up as the winner.

So, what happens now?

South Africa pipped France and Ireland to the “preferred candidate” announcement and the decision will now go to vote. The council of voters can choose to ignore the recommendation. However, they are urged to “take the Evaluation Commission’s recommendation into consideration”. There are strict guidelines on lobbying, but this is sport after all.

Argentina, Australia, England, Italy, New Zealand, Scotland and Wales will all have three votes. Japan, Africa, Asia, Europe, Oceania, North America and South America have two each. The four other unions, from Canada, Georgia, Romania and the United States, have one vote apiece.

Unions with multiple votes can split their allocation – or choose to abstain. Votes are strictly confidential and can be won by a simple majority. If there is no majority, the candidate with the fewest number of votes will be eliminated and we’re in for a two-horse race. Should a stalemate be reached at this point, World Rugby’s chairman Bill Beaumont will decide the 2023 hosts. DM