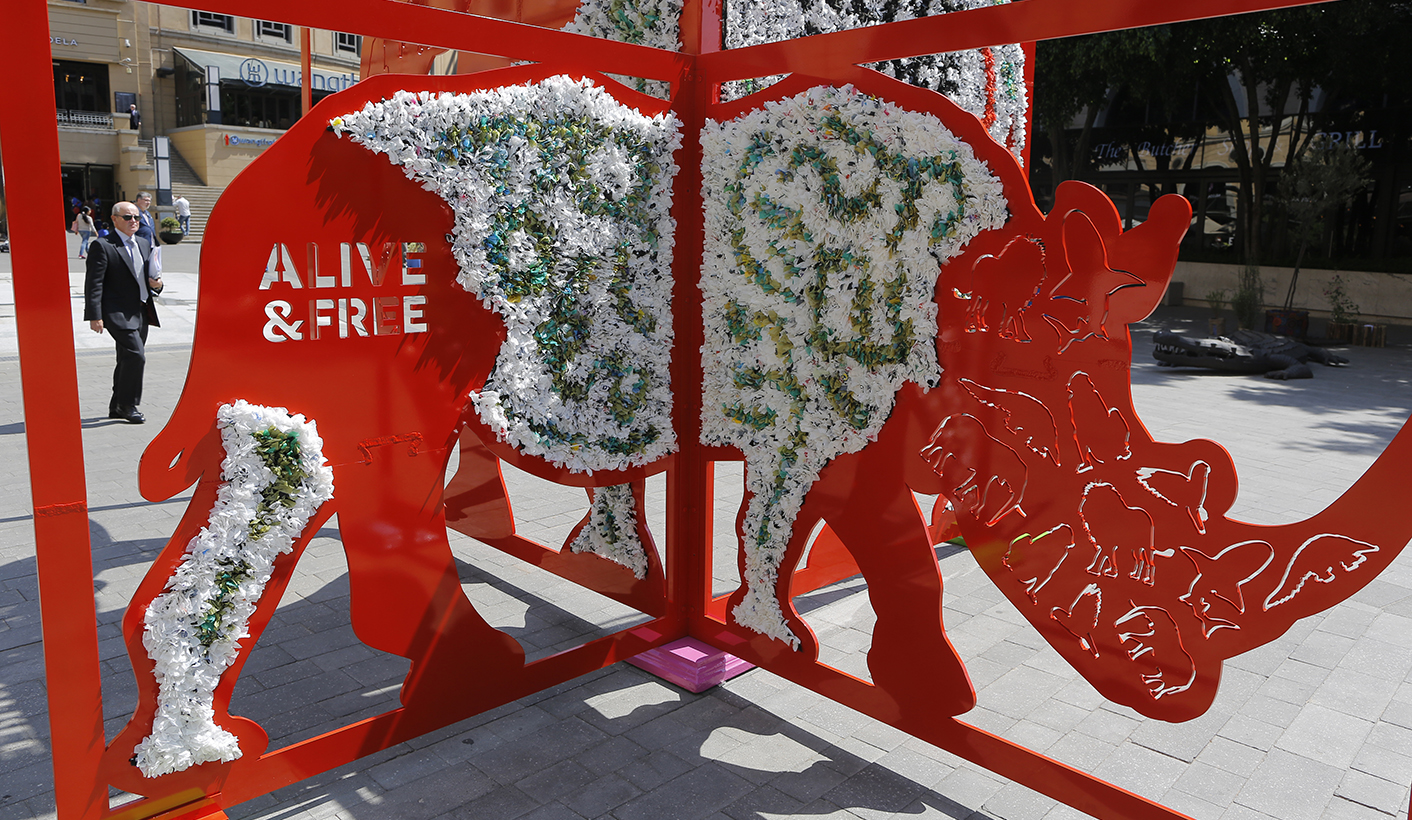 The South African government has formed an alliance with organisations which kill wildlife for gain to the exclusion of those who wish to protect it. By JANINE AVERY.

In 2005 the Department of Environmental Affairs set up the Consultative Wildlife Forum as a way, it said at the time, to engage with private entities about wildlife policy, the prime objective being sustainable use. The composition of the forum – which excluded conservation NGOs and included a raft of hunters, crocodile farmers, bow hunters, taxidermists, sports anglers and wing hunters – gave lie to any impartiality.

Today South Africa’s little-known Consultative Wildlife Forum provides a platform for hunters and those with vested wildlife consumptive interests to shape government wildlife policy. It’s a space only a privileged few have access to and NGOs whose focus falls outside the interest of wildlife producing and hunting are denied access. It’s a body you didn’t even know existed – until now.

According to a report by Dhoya Snijders, the forum was set up on the recommendation by three panels of experts who were commissioned by the then Minister of Environmental Affairs, Marthinus van Schalkwyk, to study the sector of wildlife utilisation, hunting and ranching. The aim being to improve communications between government and stakeholders in the industry, while looking at how to involve local communities in the sector. However, the forum, which meets quarterly, specifically excludes representatives from labour and environmental organisations, despite initial recommendations by the panels to do so.

The platform was recommended to take direct stakeholders including labour, hunters and wildlife producers on board and collaborate as a forum with government and civil society to restructure the industry. Instead, a Wildlife Forum was created by the Department of Environmental Affairs and included only organisations that were involved in wildlife production but excluded labour, welfare and civil society stakeholders. According to the forum’s minutes, “the scope of the forum should focus on animals in the wild and farmed wild animals”. However the same minutes also actively express the desire to avoid membership by anti-use organisations, with a number of applications by NGOs and conservation groups being denied membership.

This is despite the Chairperson of the Portfolio Committee on Environmental Affairs stating that the, “consultative Wildlife Forum does not exclude key stakeholders in the wildlife conservation and protection sector nor are we aware of any such exclusion”.

According to the Snijders report: “At industry meetings, direct strategies to limit ‘greenies’ access to the institutional field are discussed along with tactics to weaken their legitimacy.” By refusing to allow access to parties who do not reap a direct benefit from the exploitative industry itself, the forum could said to be, by its very definition, exclusionary and discriminatory.

In the minutes that forum members are also actively encouraged to participate in discussions concerning the hunting of leopard in South Africa, the hunting of rhinoceros for trophy hunting purposes, the domestic trade of rhino horn and the promotion of a self-regulatory hunting industry with hunting permits on the table for self-administration. It’s these discussions that are effectively turning private landowners into biodiversity managers and it’s an objective that SA Hunters says has been part of the efforts of the Wildlife Forum task team.

Speaking after the government-led Biodiversity Economy Lab in 2016, the organisation stated that: “A task team has been established and a series of stakeholder engagements are planned to engage with industry role players on required changes. One example is to create opportunities for the industry to administer activities that do not require permits. This aligns with SA Hunters’ efforts in the Wildlife Forum task team to investigate the potential of self-administration of hunting licences.”

But the question needs to be asked that if by excluding organisations not directly involved in the consumptive use of wildlife, the government has effectively formed an alliance with these industry players, endorsing their development and interests and disregarding those of other key conservation players. In fact it’s this point that is even evident in the forum minutes, which clearly state that the Wildlife Forum is “to be represented by empowered members of different organisations with the ability to influence decision-making,” and that the forum acts, “as an advisory body to the minister”.

“It appears that the scope of the membership and terms of reference for this Wildlife Forum have been crafted in a manner to avoid transparency and robust input by the inclusion of conservation and welfare groups. One of the main agendas of the Forum is the government’s Biodiversity Economy Lab’s focus on Wildlife Economy. It’s vision: ‘A thriving, inclusive and sustainable wildlife economy for the well-being of all South Africans.’ This vision can never be attained with the Forum’s current membership and blatant exclusion of a more representative panel. The current terms of reference don’t allow for such representation; why not?” asks Audrey Delsink, Executive Director of Humane Society International – Africa.

Through this modus operandi, members of the hunting fraternity are allowed to dominate the narrative, providing key input into relevant law making processes and allowing them to swing government policies to their advantage with no objective interests from other parties. Undoubtedly leaving gaps for private agendas and interpretation of legislation along the way.

According to Snijders, through the implementation of the Wildlife Forum, “money-making and conservation have thus become interdependent”. DM

Janine Avery is a freelance writer.

Photo: A metal statue highlighting the plight of rhinos and erected by International Fund for Animal Welfare is seen in Nelson Mandela Square as part of the Conference of the Parties to CITES (CoP17) in Johannesburg, 26 September 2016. Photo: Kim Ludbrook/(EPA).