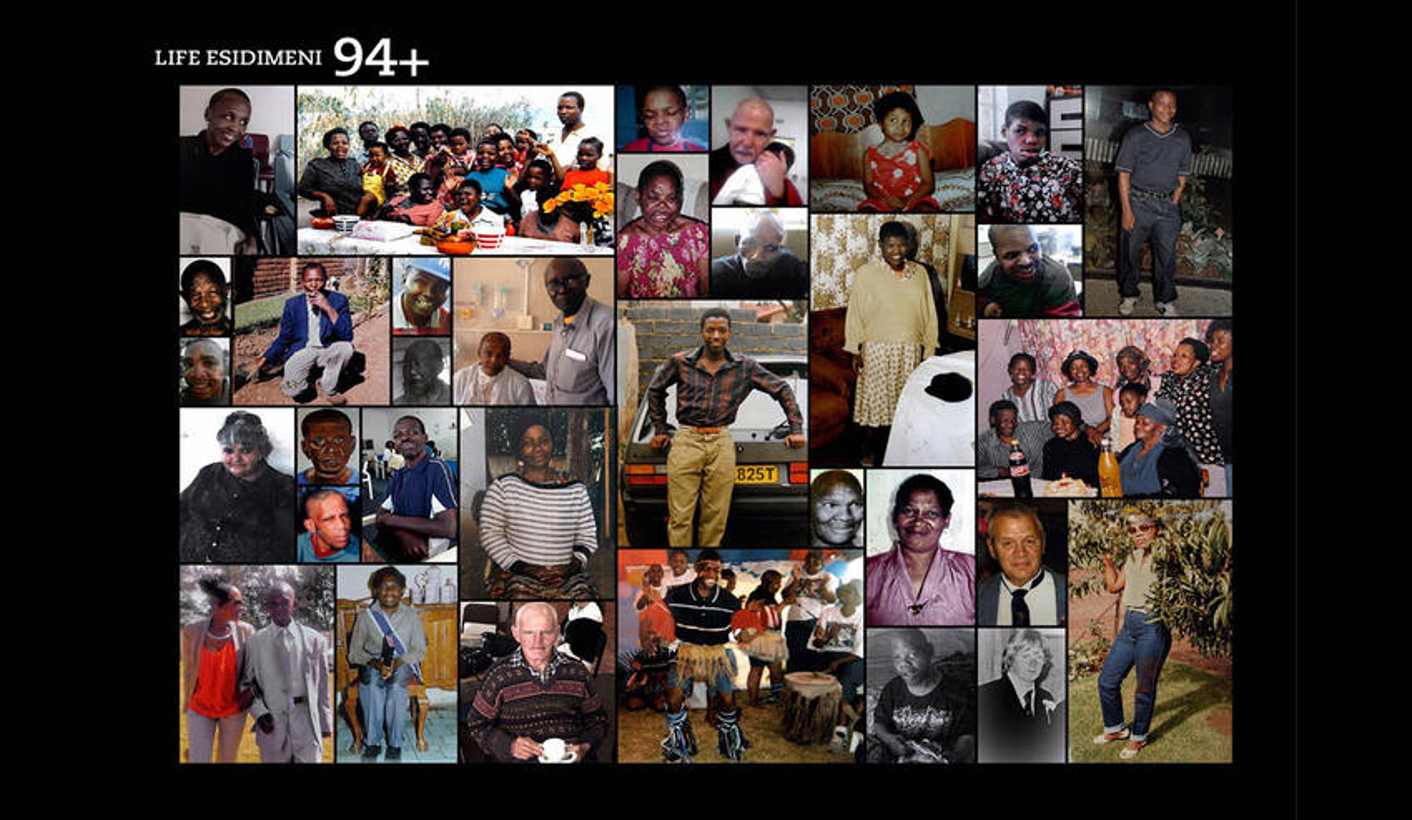 The Life Esidimeni arbitration hearings have exceeded expectations, allowing relatives to express their pain and accused individuals a chance to be cross-examined. The process, however, is incomplete as we wait for the architects of the disaster to testify. By GREG NICOLSON.

At least five patients died at Dorothy Franks’ Anchor NGO after they were moved from Life Esidimeni. The most revealing aspect of her testimony on Monday wasn’t that her NGO was only licensed to take children but took 72 critically ill adults, or that there were only six toilets, without seats, at Anchor.

The biggest revelation wasn’t even that the Gauteng Department of Health continued to pay her for months after Anchor was closed. Or that Franks continued to withdraw patients’ Sassa grant payments after they left her care, or died. The most important thing Franks said was that suspended Gauteng government mental health boss Makgabo Manamela helped her establish her NGO to take patients from Life Esidimeni, despite her total lack of experience in caring for such patients.

In its fourth week, the Life Esidimeni arbitration, aimed at achieving truth, justice and redress for the families of the 141 patients who died after the Gauteng government in 2016 moved mentally ill patients out of Life Esidimeni and into NGOs, has successfully uncovered evidence that could lead to criminal charges against top health officials and exposed attempts to cover up their culpability.

Franks’ Anchor operation was blatantly illegal. She didn’t have a licence to care for adult patients, nor did she have the experience or qualified staff who could care for patients in critical need. Anchor was located within the Cullinan Care and Rehabilitation Centre, without paying rent or having a proper agreement to house itself on the premises. Franks claimed she established the operation because she “really cared” for the patients. “You really cared for them? That’s why you squeezed 30 patients into a ward for 25?” asked former Deputy Chief Justice Dikgang Moseneke, chairing the arbitration.

Crucially, Franks said she was taking instructions from Gauteng health officials, including Manamela. Manamela has repeatedly come up as one of the officials responsible for pushing the project to move patients out of Life Esidimeni, along with former health MEC Qedani Mahlangu and former head of department Barney Selebano. None of the three has testified and subpoenas are being issued to ensure they appear.

The Esidimeni arbitration was scheduled to last for three weeks and was adjourned on Monday, but it will start up again on 8 November. Moseneke said it should finish this year, but not before the implicated officials are cross-examined. The three officials have resisted testifying and have even tried to claim they are only available in 2018. The former deputy chief justice has been instrumental to the proceeding’s success, both sensitive to the relatives of those who died while taking a no-nonsense approach to legal matters to drive the process forward.

It’s become clear, however, that officials in the Gauteng health department are trying to frustrate efforts aimed at achieving justice. Despite Gauteng Premier David Makhura’s commitment to working with the relatives of those who died, on the first day of the arbitration lawyers for the state announced that they wouldn’t call any of the implicated officials involved in the Life Esidimeni move. Pressure within the arbitration and the public forced them to half-heartedly pursue bringing top officials to testify.

Mahlangu resigned on the day the health ombudsman’s Life Esidimeni report was released and Makhura appointed Gwen Ramokgopa as MEC. She has tried to show she wants to handle the Life Esidimeni crisis responsibly, but even under her leadership there are efforts within her department to avoid accountability. “Our investigation is delayed by the non co-operation of the department of health and the Gauteng department of health,” said SAPS Major-General Charles Johnson last week on the 127 cases police are investigating related to Life Esidimeni. “Based on my experience, the only inference I can make is, there is something to hide.”

The Life Esidimeni arbitration could set new standards of accountability in the country, crucially illustrating the link between failures of government and their implications, which in this case is the loss of 141 lives. Yet it will be incomplete until Mahlangu, Selebano and Manamela testify.

So far, Gauteng’s former top health officials have evaded testifying at the arbitration, but we have an indication as to what they might say. Health Ombudsman Malegapuru Makgoba interviewed them all in his report, which still provides the most comprehensive analysis of how the psychiatric patients were sent to die.

“The MEC was blowing hot and cold in responding to most questions,” he said after interviewing Mahlangu. “Asked when looking back if she thinks it was a good decision, the MEC gave an account that when a policy decision is taken you don’t know how it will unfold and what is going to happen… the risk associated with it.”

In Makgoba’s write-up of his interview with Selebano, he quoted the official as saying: “The pressure led to many mistakes. He could not reveal where the pressure came from.” The ombudsman added, “He asserted that leadership got too much involved in this project and made the managers to commit serious errors in execution… It could be done differently.”

Families of the Life Esidimeni 141 have been able to testify publicly about their pain and the horrible conditions in which their loved ones died. The arbitration has allowed them to be heard and their pain recognised. They won’t be satisfied, however, until the architects of their pain are brought to account. DM