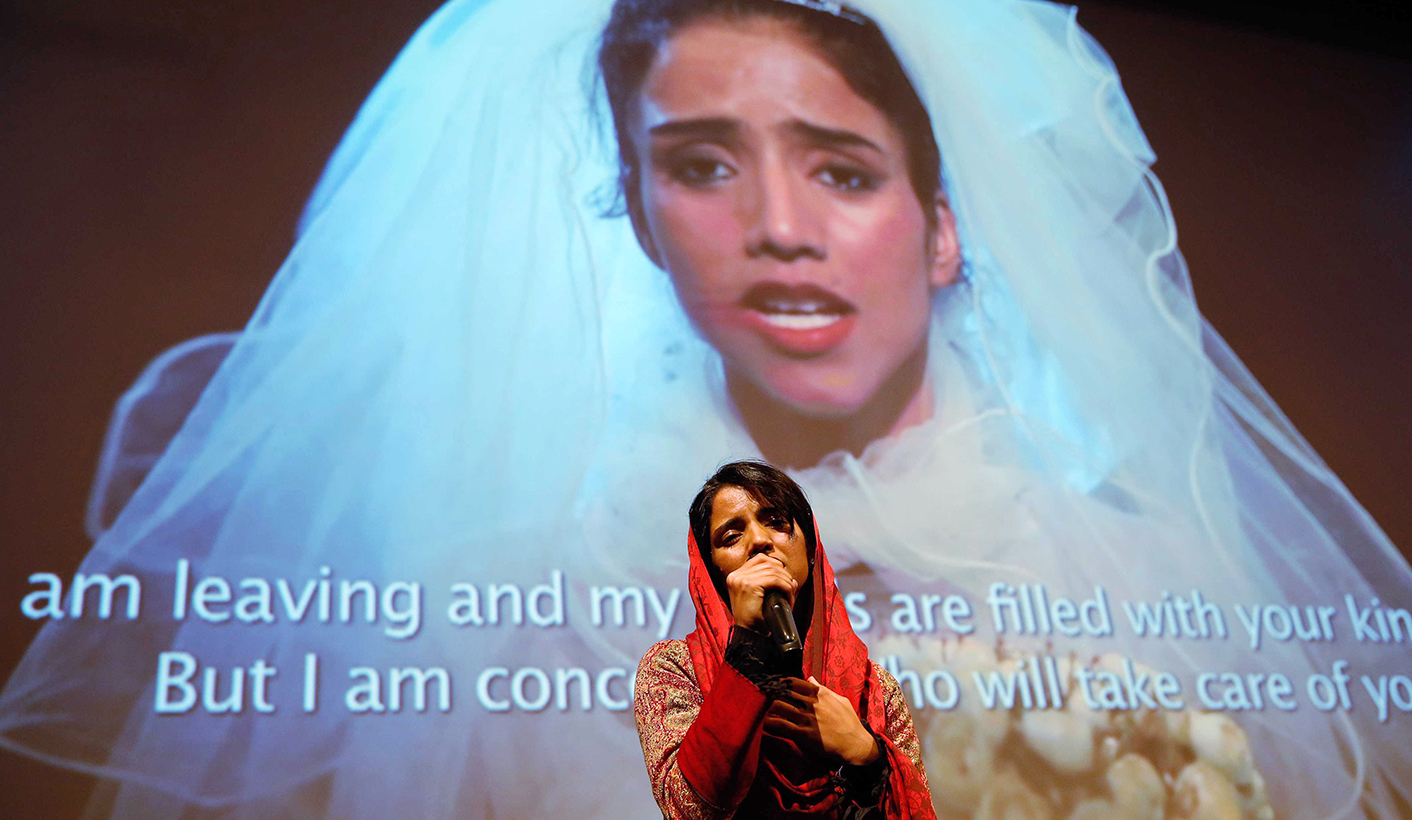 Child marriages are a reality, not only in South Africa but the rest of the world. By BHEKI C. SIMELANE.

The latest numbers of children between the ages of 12 and 17 who are married, divorced, widowed, separated or living with a partner as husband and wife are shocking.

Community survey results released by Stats SA indicate that more than 91,000 girls in South Africa between the ages of 12 and 17 fall in one of the above unions.

KwaZulu-Natal is the province with the highest number of child brides with 25,205 followed by Gauteng with 15,929 girls from a population of three-million nationally; 122 girls between the ages of 12 and 17 have gone through divorce in KZN. The high number of child brides in KZN is no surprise. KZN is one of the leading provinces for forced marriages, known as ukuthwala, a custom which has received wide criticism.

Consent has always been the biggest issue and missing ingredient to the union when it comes to ukuthwala, but to their tormentors, the girls’ silence means consent. It is against this backdrop that the taking of girls against their will is condemned for being barbaric, outdated and degrading.

In terms of the custom a young girl is given in marriage to the family of the male partner, usually in exchange for cash and goods. Ukuthwala is still practised in some parts of rural KZN and in the Eastern Cape, which is why it is not surprising that Durban has the lowest number of child marriages. The ukuthwala culture recognises that a women’s chores in marriage are to to cook and scrub and to produce children by the gross.

Chairperson of the University of South Africa’s Unisa-Africa Girl Development Programme Professor Deirdre Byrne concurs that the custom of ukuthwala is part of the problem. Byrne says: “As long as ukuthwala is not culturally and socially condemned, you will find that young girls are taken by older men to be their sexual playthings and partners.

“This may not lead to legal marriage, but may lead to traditional or customary marriages. The custom violates the rights of women,” Byrne says.

“Then there is there is the right to sovereignty of their bodies, which is certainly violated within the context of marriage when they are under age and thereby subjected to non-consensual sex,” says Professor Byrne.

The reality of child marriages is alarming in a country like South Africa which has one of the best Constitutions in the world. Child marriages are often perpetrated by parents and guardians of some of these children.

Why is South Africa, with its Constitution, confronted with the reality of child marriages?

“The reality in South Africa is that there is no prosecution of the type of violation of Section 2 of the Constitution that we are seeing in the case of child marriages. There are many provisions for the protection of the safety of children, but I do not think there is the political will to ensure that the noble ideals of the Bill of Rights are put into practice on the ground,” adds Byrne.

More stringent means to eradicate the inequality that prevails in South African society are also necessary in the battle against child marriages. According to Byrne, dealing with inequality requires a multi-faceted remedy. “We need a concerted and directed attack on poverty. We need a targeted job creation programme as well as much better education systems than those we currently have in place, and do away with government corruption entirely,” Byrne says.

Byrne says that corruption costs the country billions that could go a long way in eradicating poverty.

“Patriarchy reinforced by cultural believes and practices values the life of a son far higher than that of a daughter due to the status of a boy carrying the family name, continuing the family business, and contributing financially to the family home. Girls are in such an instance seen as a drain on the resources and with the father making all the decisions the girl’s prospects are grim.”

Upon realising the scale of the problem, the likes of Professor Byrne have sprung into action and sought means to empower young girls who commonly find themselves in this position. The Unisa-AGDP is an initiative between Unisa’s Gender Institute, The Thabo Mbeki Africa Leadership Initiative and the African Union.

The campaign is a three-year investment and strategic programme aimed at supporting the commitment made by various African Governments, Girl Child Development Advocates, and the 2030 Sustainability Development Agenda in promoting the development of sustainable livelihoods, reducing poverty, protecting women from all forms of sexual abuse and exploitation, accelerating best practices in gender equality, and create an enabling environment for the empowerment of African girls and women.

The programme is designed to identify, develop, and promote emerging young African female leaders on their path to greatness. In addition, it will engage with dynamic young women interested in developing transformational leadership skills, equipping them with knowledge in how to address issues facing women and children and the tools required to succeed in today’s world as a woman leader.

This intervention cannot be the single solution to the age-old scourge of child marriages. More still needs to be done.

According to Professor Byrne, “one possible route would be to prosecute those who attempt to conduct or give permission for under-age marriages. This would send a strong message that this cannot be tolerated. However, we have to look at the root causes, of which poverty is the most powerful. The kind of parents prepared to give their children away are-in all likelihood only doing it for financial gain and desperation for financial resources”.

Photo: Afghan refugee and rapper Sonita Alizadeh raps after the screening of the documentary film ‘Sonita’ at the International Documentary Film Festival Amsterdam (IDFA), The Netherlands, 23 November 2015. The documentary tells the story of Sonita Alizadeh, 19, who was just 10 years old when her parents first attempted to sell her into marriage and who is now an activist against forced marriages. Photo: Bas Czerwinski/(EPA).