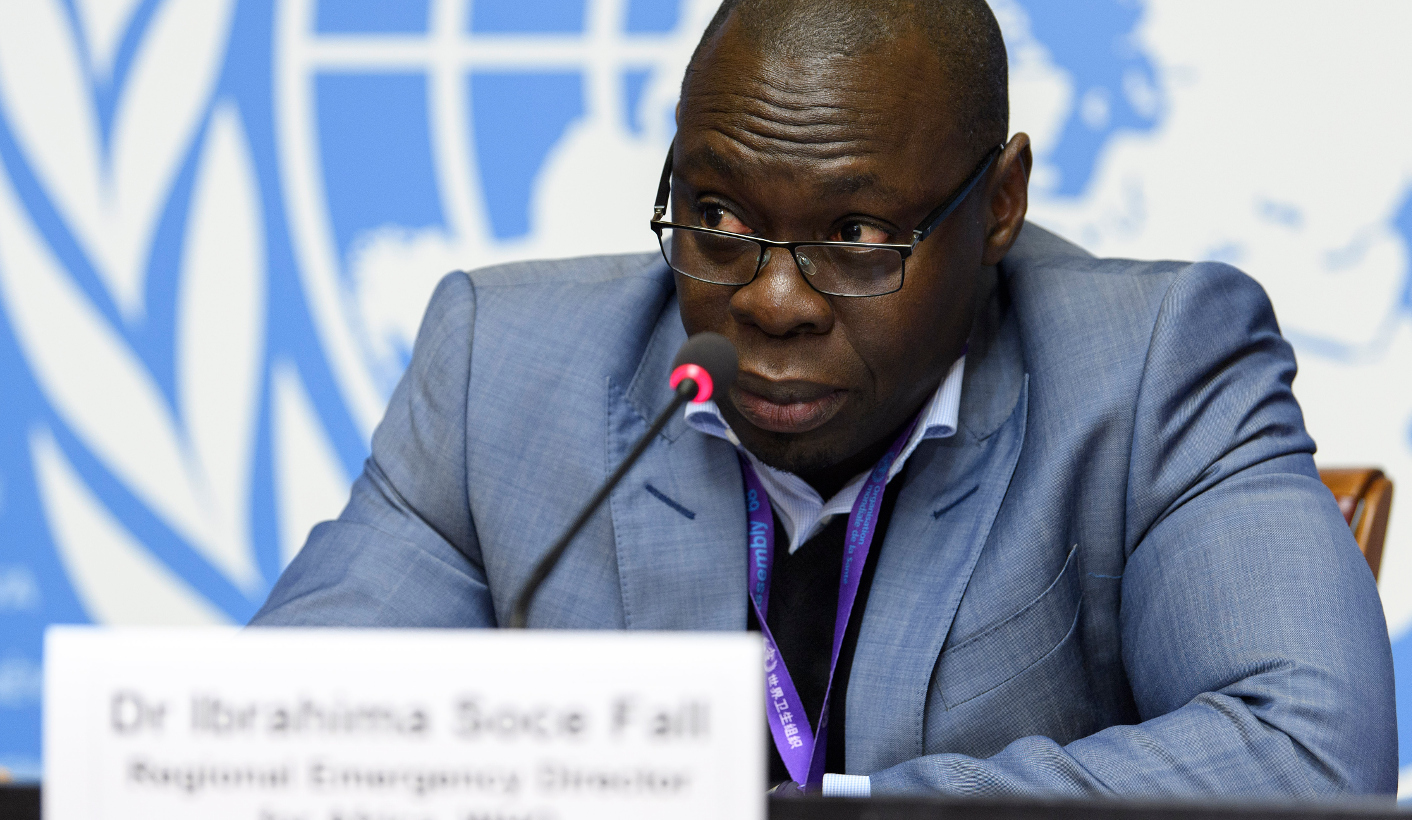 The latest plague outbreak in Madagascar has hysterical headlines conjuring scenes of a medieval Black Death. But the disease never really left us – and there’s no need to panic. KRISTEN VAN SCHIE reports.

The irritation in his voice was palpable. For the last week he’d been fielding questions about a list of nine countries at “high risk” of importing the plague currently affecting Madagascar, South Africa among them.

“It is not correct that a number of African states have been ‘put on high risk for plague’,” Jasarevic insisted.

Plague is an annual occurrence in Madagascar. But this year’s outbreak has raised particular concerns after infiltrating urban centres and taking on a pneumonic form, spreading from person to person via droplets in the air.

Since August, more than 1,300 suspected cases of the plague have been reported on the island, according to a WHO situation report released last week, while some 93 people have died.

Last week the National Institute for Communicable Diseases (NICD) released a statement on the steps South Africa was taking to prevent a spread of the disease.

The reporting that followed has all been “a bit hysterical and sensationalist”, NICD associate professor John Frean told Daily Maverick.

“Obviously we want people to be aware of the situation and to avoid possible exposure,” he said. But there was no need to panic: “We’re not expecting a plague outbreak in South Africa. We’re just being vigilant for the possibility that infected people may return to South Africa.”

The WHO hasn’t even advised that travel restrictions be implemented. In fact, it recommended the opposite, advising in last week’s situation report “against any restriction on travel or trade on Madagascar based on the available information”.

The risk of international spread remained “very low”, the report said, while the region faced “moderate” risk – unchanged since the outbreak began.

The report also advised that nine countries focus on preparedness because of their “trade and travel links” to Madagascar. But this did not mean they were at “high risk” of importing the plague, insisted WHO’s Jasarevic. The only country facing any kind of “high” risk of further spread was Madagascar itself.

“It’s normal that if you have an outbreak nearby you do preparedness,” Jasarevic told Daily Maverick.

A disease best known for killing tens of millions of people during the Middle Ages, it’s understandable why the reporting around the plague has taken on a panicked tone.

“But we’re not living in the Middle Ages now,” said Frean.

Since the outbreak began, health workers have been at pains to explain that the disease need not be fatal. In fact, it’s easily cured with antibiotics, if caught early.

Spread most commonly by infected fleas, the plague is also a disease that has existed around us for millennia.

The first decade of this century alone saw 21,725 cases of plague recorded in 16 countries – but just 1,612 deaths, according to a 2013 study in the American Journal of Tropical Medicine and Hygiene.

The vast majority of those cases were from Africa, particularly the Democratic Republic of Congo, which recorded pneumonic plague outbreaks in both 2005 and 2006. Outbreaks were also reported in Uganda in 2006, in Libya in 2009, and in Algeria in both 2003 and 2008.

But another country making the list? The United States. It reported cases every year that decade, including a 2007 case in which a wildlife biologist died after performing an autopsy on a mountain lion.

“It’s a disease of animals,” explained Frean. “It has a reservoir in wild rodents, meaning that it circulates naturally in those populations without us necessarily being aware that it’s there.”

A rat collected from a Midrand informal settlement just last year tested positive for plague antibodies. A few years earlier, another was found in the village of Coega in the Eastern Cape – the site of South Africa’s last plague outbreak 35 years ago, which killed a 42-year-old man.

“It’s a fact of nature,” said Frean. “Under the right circumstances, it will always be there.” DM

Photo: Ibrahima Soce-Fall, Regional Emergency Director for Africa, World Health Organisation (WHO), speaks during a press conference, to update on the plague situation in Madagascar, at the European headquarters of the United Nations in Geneva, Switzerland, 20 October 2017. Photo: EPA-EFE/MARTIAL TREZZINI