Newsflash: After the #GuptaLeaks, a push for review of EU laws on money laundering 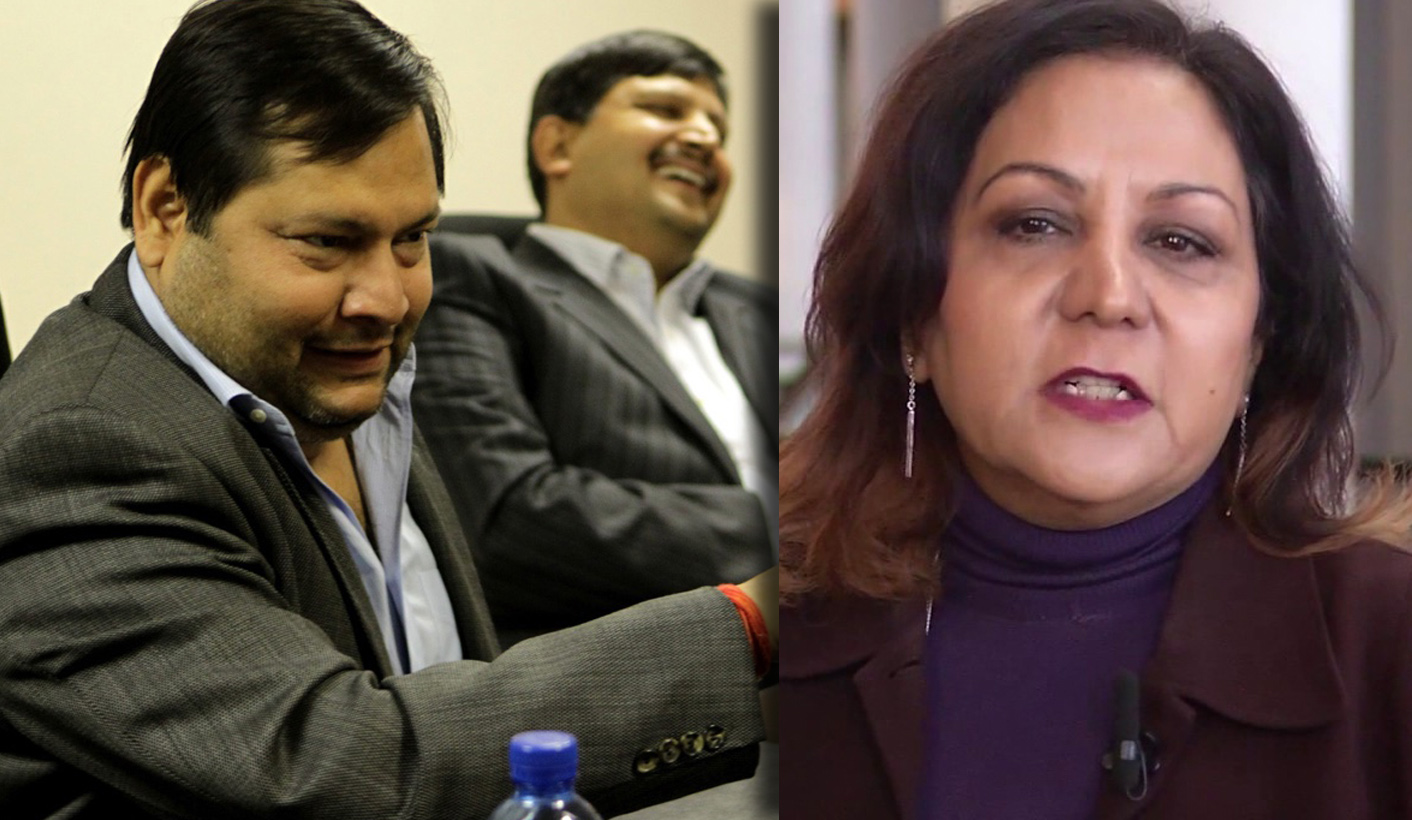 The Gupta family’s business dealings, allegedly involving several EU-based financial institutions in the laundering of proceeds of corrupt dealings with the South African government, has led to calls in the EU parliament to review laws on money laundering. By MARIANNE THAMM.

On Monday, the European Parliamentary Labour Party’s Economic Spokesperson, Neena Gill, requested a review of the EU’s laws on money laundering, amid concerns that EU-based banks were implicated in a corruption scandal involving President Jacob Zuma and the Gupta family.

She also called for the Commission to consider rule changes to ensure that audit companies, which reportedly overlooked red flags in the Gupta scandal, fulfil the highest ethical standards in their operations within the EU.

“I raised the issue of European financial institutions’ potential involvement in the South African money laundering scandal with the EU Commission, after my Labour colleague in the House of Lords, Peter Hain, brought it to my attention,” Gill said in a statement.

“The EU is South Africa’s most important development and trade partner,” she added, “therefore a tough response from the EU will be taken seriously by both President Zuma’s government and the Gupta family.”

“UK regulators are already looking into whether UK headquartered institutions ‘facilitated money laundering’ in relation to their potential links with the Guptas.”

She said it was now time that the EU’s enforcement and regulatory authorities followed suit, by looking into other European financial institutions that may be implicated.

“This will demonstrate the EU’s position as a world leader in tackling money laundering, as well as the related issues of tax avoidance and evasion.”

Gill personally raised the issue with Pierre Moscovici, the European Commissioner for Economic and Financial Affairs, Taxation and Customs, as well as requesting a formal response from the Commission.

The potential involvement of EU-based institutions in the Gupta scandal was first brought to the public attention by the former Labour cabinet minister Lord Peter Hain. Lord Hain has written to the UK Chancellor, as well as the President of the EU Commission, Jean-Claude Juncker. DM