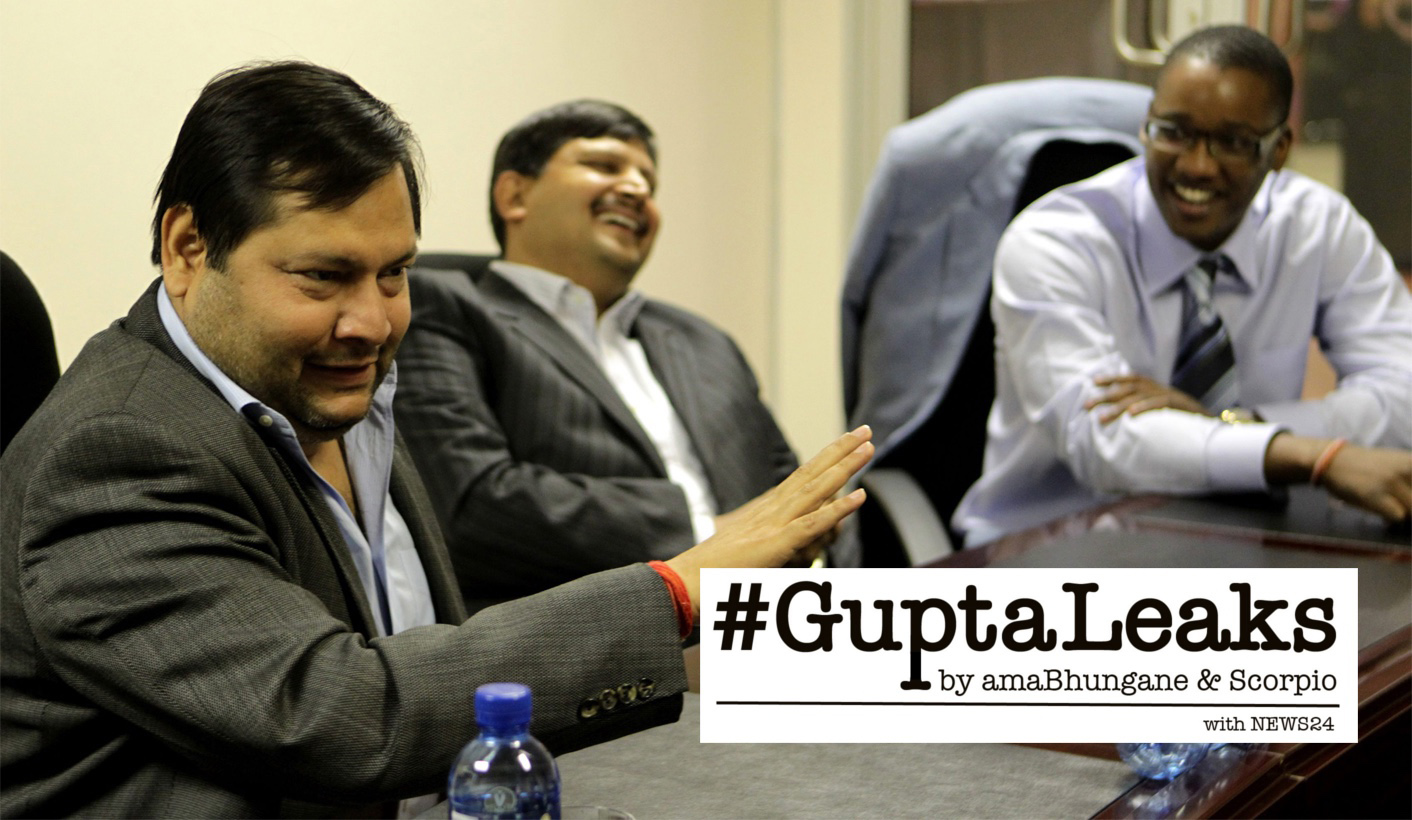 Labour member of the European Parliament, Neena Gill, has met with the EU Commissioner for Economic and Finance Policy, Taxation and Customs and handed over a copy of a request by Labour peer, Lord Peter Hain, that international banks and financial institutions implicated in the Gupta family’s capture of the South African state be investigated. This takes the criminal probe of the Guptas and President Zuma to three continents. By MARIANNE THAMM.

Lord Peter Hain of Neath was the first to take up the fight in alerting British and European authorities to the role played by international institutions in the alleged corruption “on an industrial scale” involving the capture of the South African state by the Gupta family, President Jacob Zuma and various family members and associates.

After Lord Hain’s request, UK Chancellor of the Exchequer, Philip Hammond, tasked law enforcement agencies in that country, including the Serious Fraud Office, the National Crime Agency and the Financial Conduct Authority, to probe whether British banks HSBC and Standard Chartered are in any way linked to the corruption.

Hain also wrote in September to European Commission President, Jean-Claude Juncker, pointing out that the alleged crimes had been committed in South Africa, the UAE and Hong Kong through UK and European headquartered financial institutions. In both these jurisdictions, the UAE and Hong Kong, said Hain, two of the UK’s largest financial institutions, Standard Chartered and HSBC, have their biggest footprints.

“Furthermore, several multinational companies, including McKinsey, SAP and KPMG, have recently been implicated in facilitating the Guptas’ financial crime activity. All three of these are facing multiple investigations. This follows a similar scandal involving the UK-based Bell Pottinger, which went into administration as a result,” said Hain.

This week Labour Member of the European Parliament, Neena Gill, met with Pierre Moscovici, Commissioner for Economic and Finance Policy, Taxation and Customs, and handed over a copy of Hain’s letter to Juncker. Moscovici has promised to pursue the matter. Gill will also raise the matter in the EU parliament.

It has also been revealed that the FBI has launched an investigation into US links with the Guptas. US investigators are probing individuals, banks and companies in the US for their connection to the family.

On Thursday the US Department of Justice and its Securities Exchange Commission launched an investigation into German software company SAP for its dealings with the Guptas. SAP is the first multinational company to report itself to the US authorities for alleged misconduct. DM