Op-Ed: OR Tambo stood in solidarity with the Palestinian people 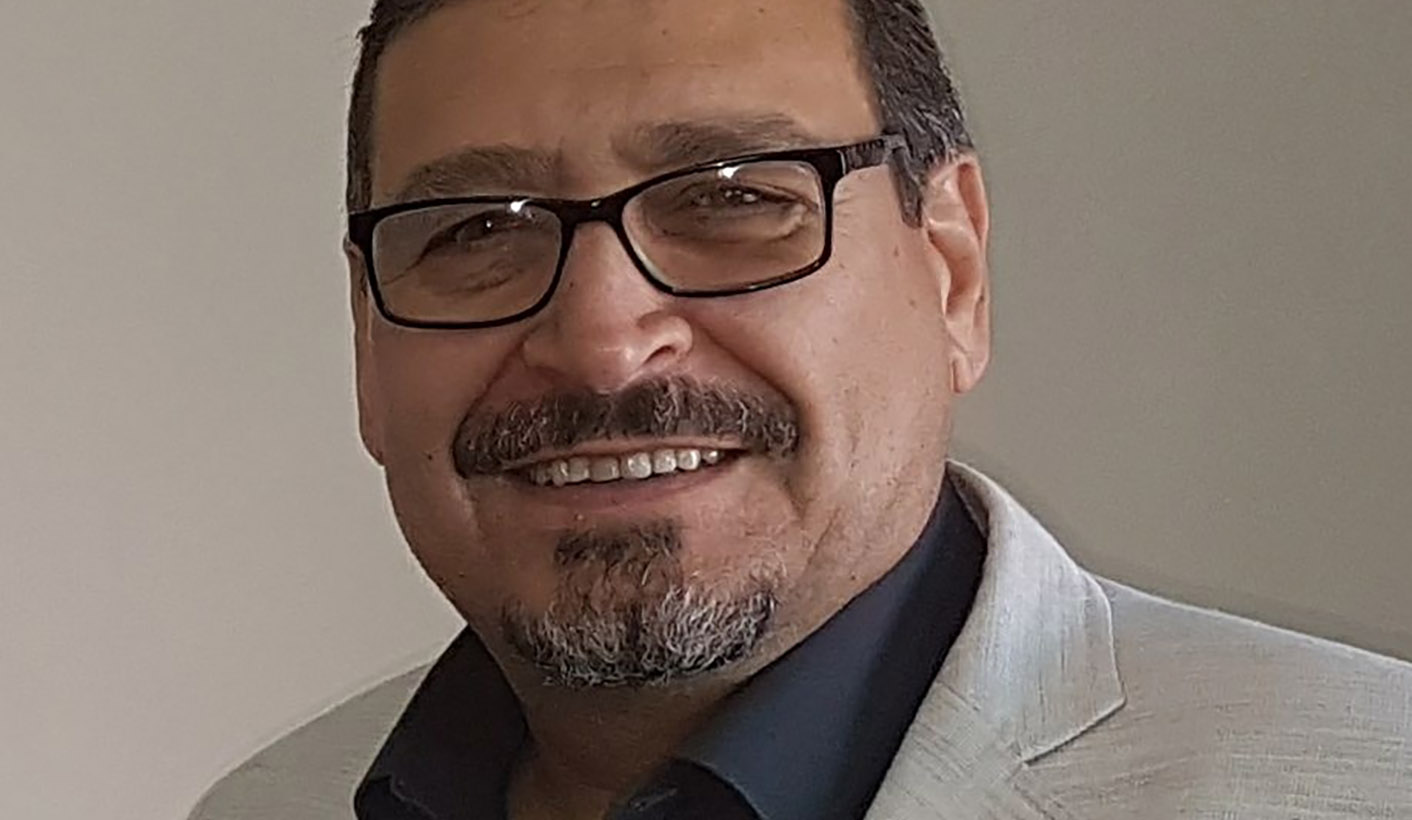 Former president of the ANC, OR Tambo, was born on 27 October 100 years ago. In paying tribute to his leadership on behalf of Palestinians, Ambassador to South Africa HASHEM DAJANI, from the Embassy of the State of Palestine, calls for South Africa to downgrade its representation in Israel.

It is with great humility and honour that I write this article on behalf of the Palestinian people and its leadership in 2017 and in the month of October. This month marks the centenary of the life and legacy of Comrade President Oliver Reginald Tambo, an international figure in the struggle against apartheid and solidarity with the oppressed people of the world, including us Palestinians.